UPDATE: 27-year-old man dies after being shot in the neck in Huron 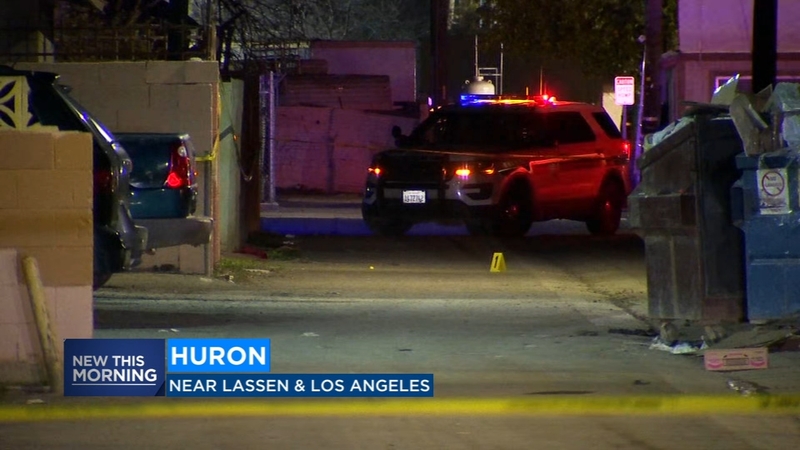 FRESNO, Calif. (KFSN) -- The Fresno County Sheriff's Office says the man who was critically injured in a shooting in Huron on Sunday has died in the hospital.

He has been identified as 27-year-old Javier Merino Perez of Huron.

Detectives are asking those who have any information about the shooting to contact them.

The attack happened just before 11:00 p.m. in an alley near Lassen Avenue and Los Angeles Street behind the Encino Motel in Huron.

Huron police officers found a man who had been shot in the neck. He was airlifted to Community Regional Medical Center in critical condition.

"Nobody in custody at this point, we're just talking to as many people as we can get identified that may have information," said Fresno County Sgt. Robert Buenrostro.