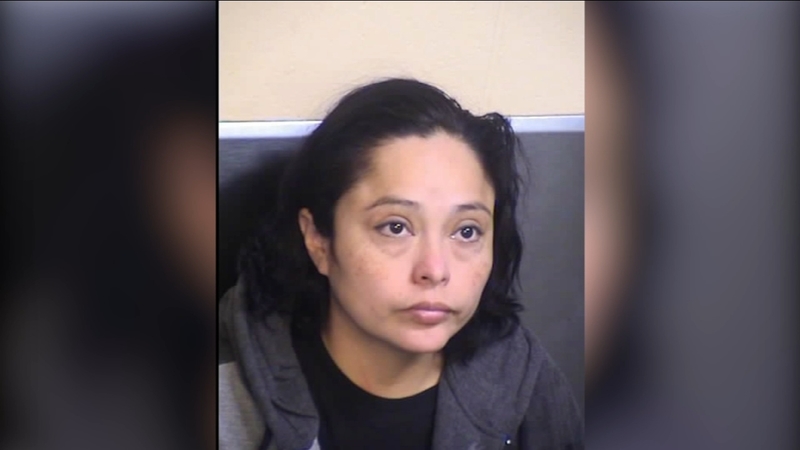 FRESNO, Calif. (KFSN) -- A Fresno woman is in custody after posing as a real estate agent and defrauding future homebuyers out of thousands of dollars.

Police say 39-year-old Maria Flores-Morales would tell Parlier residents she was able to help them purchase a home. She would show potential buyers the outside of homes that were still occupied.

According to officials, Flores-Morales would then tell the victims she was purchasing the home for them, and ask for a down payment. Once the buyers paid her, they never heard from her again.

"The suspect was tracked down by multiple victims they all had the same story the same kind of justification as far as what was going on," said Sgt. Dan Barcellos.

Flores-Morales is accused of defrauding victims of more than $110,000. Police say she targeted undocumented people who hadn't had experience purchasing a home. They say the thefts occurred between 2017 and 2019.

Authorities arrested Flores-Morales Friday for grand theft and theft by false pretenses. She's since bailed out of jail and is set to appear in court later this month.