Selma man now facing charges for murdering both his parents, shooting his sister

Eduardo Amaya has pleaded not guilty to the initial murder charge after refusing to leave his jail cell twice.
KFSN
By Nic Garcia 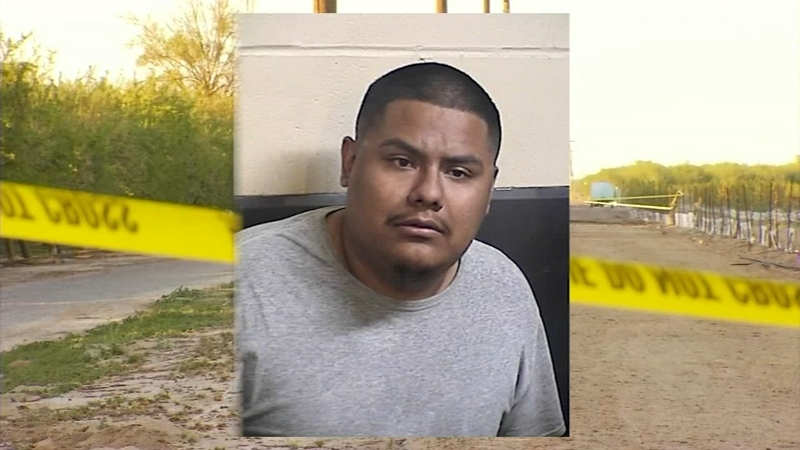 Selma man to face charges of murdering both his parents

FRESNO COUNTY, Calif. (KFSN) -- A second family member has died in a Fresno County shooting that took place in March.

The Fresno County Sheriff's office has confirmed that 48-year-old Hermila Salazar-Sanchez succumbed to her injuries on April 27th, more than a month after the shooting.

Her son, Eduardo Amaya is also accused of killing his father and shooting his sister as the family prepared for a gathering.

On March 17th, 22-year-old Eduardo Amaya's family was getting ready for a quinceañera when he opened fire on them.

He shot his dad, Marco Amaya Diaz, his 27-year-old sister, and his mom.

Marco Diaz who was dead when deputies arrived.

"To just have somebody in the family go sideways, it's unexplainable.... it's just a complete tragedy," said Tony Botti with the Fresno County Sheriff's Office.

Amaya has pleaded not guilty to the initial murder charge after refusing to leave his jail cell twice.

Family tells Action News he has some mental health issues, which is expected to be the focus of his defense.

Investigators have not revealed why they believe the shooting happened.

The day of the shooting, Amaya also fired at a man on the family's property, but he was not hit.

A teenager and a toddler were at the home at the time but were not physically injured.

Amaya is due back in court in June.

At that time he faced one count of murder, three counts of attempted murder and two counts of child endangerment.

One of those attempted murder charges will likely be upgraded to a second count of murder.