The collision happened after midnight at the Highway 180 on-ramp at Peach Avenue.

Fresno police arrested a driver after a fiery crash in east central Fresno that sent one person to the hospital overnight.

FRESNO, Calif. (KFSN) -- Fresno police arrested a driver after a fiery crash in east central Fresno that sent another person to the hospital overnight.

The collision happened after midnight at the Highway 180 on-ramp at Peach Avenue.

Fresno police say a vehicle tried to get onto the highway as a Chevy Tahoe was southbound on Peach Avenue.

The vehicles collided, and the Tahoe caught fire.

Investigators say an off-duty officer saw the driver of the Tahoe toss fireworks and a pipe bomb out of the vehicle.

Fresno's Bomb Disposal Unit was called out to remove the object from the roadway.

"It is believed that there were several other items inside the vehicle at the time of the traffic collision. As that vehicle was fully engulfed, we heard further explosions that would indicate that there are possible other improvised explosive devices inside of that vehicle," said Fresno Police Lt. Paul Cervantes.

Police say there was a juvenile passenger in the SUV at the time of the crash.

The driver of the Tahoe was taken into custody by officers. They face several felony charges.

The driver of the second vehicle was taken to Community Regional Medical Center. Their condition has not been released.

Driver released from jail after CA crash that injured recruits 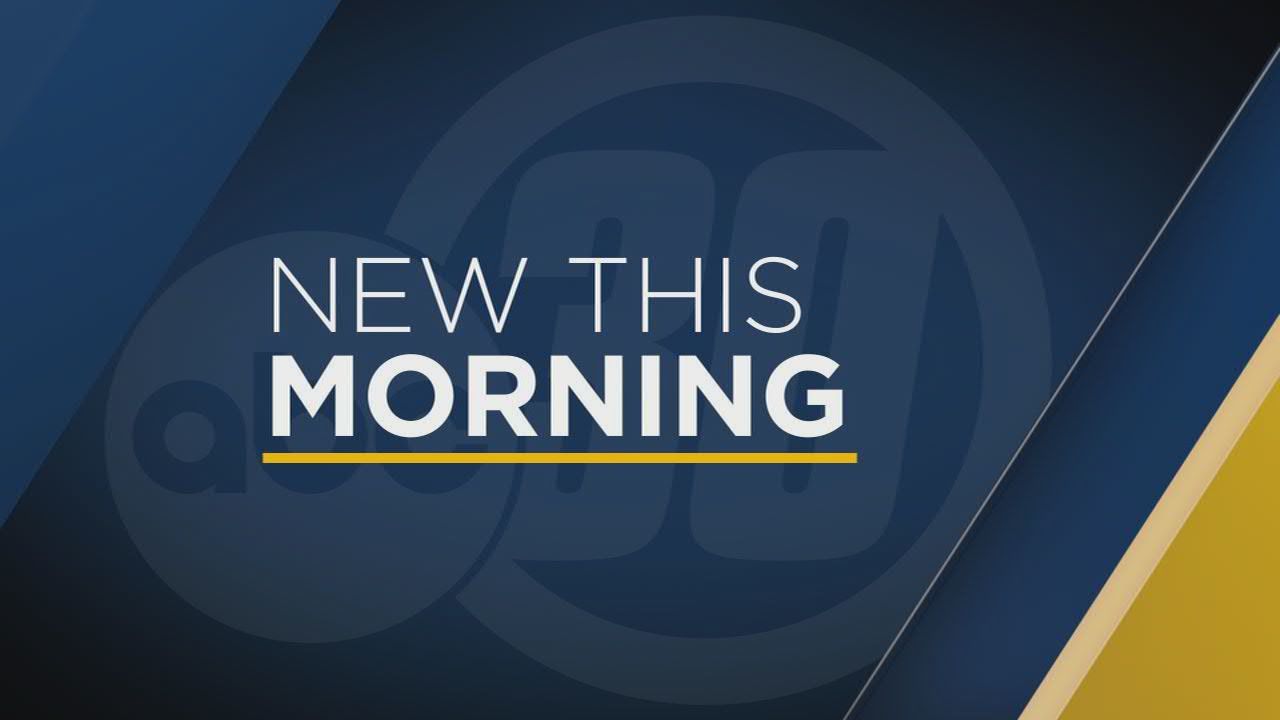 Man killed after crash into concrete rail in Fresno County