Fresno Grizzlies split from Astros, look for new affiliation for 2019 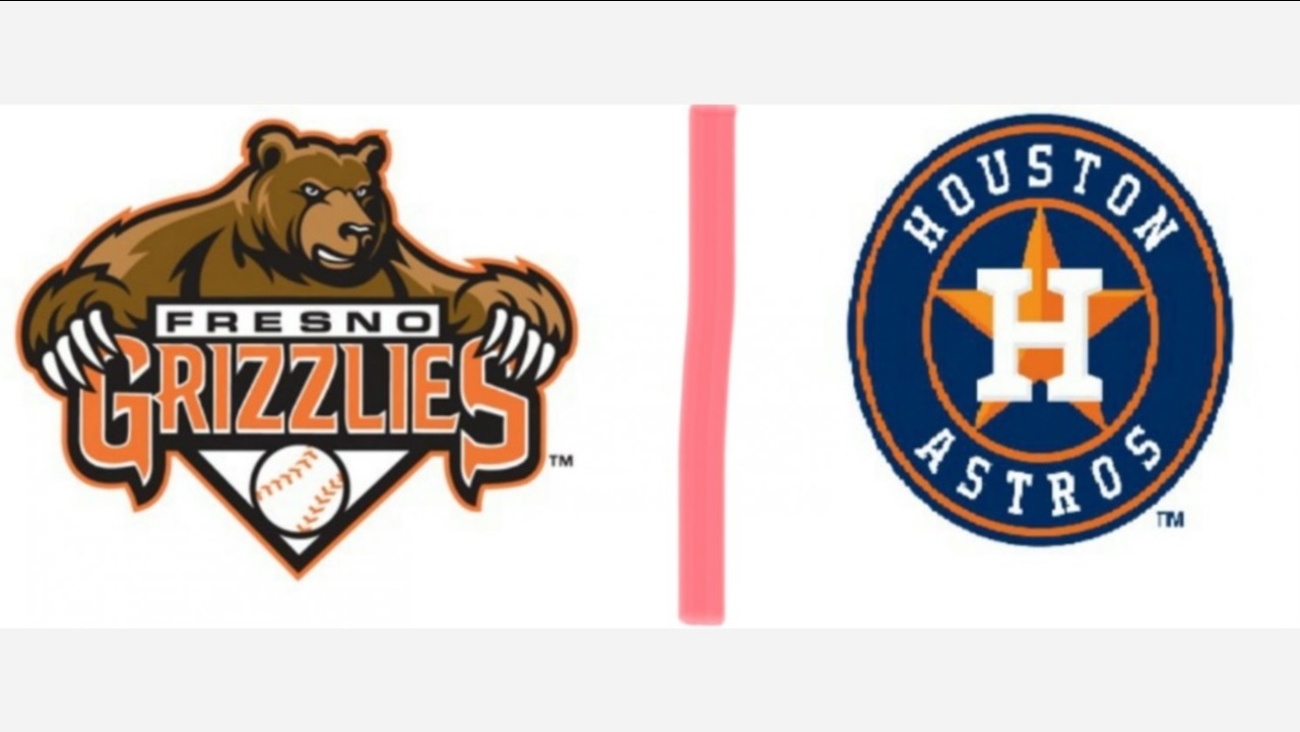 The Fresno Grizzlies will have new major league baseball affiliate in 2019 after four years serving as the Houston Astros' AAA team, the team announced.

"Affiliation shifts are more the rule than the exception, it's often inevitable," said Grizzlies president Derek Franks. "It was truly a thrill to be welcomed into the 'Astros family' as Houston called it in 2015. We respect their decision, and understood when we first signed with them it was likely the relationship would last only four seasons."

The Grizzlies wrapped up their 2018 season with a loss to the Memphis Redbirds Saturday in the Pacific Coast League championship. They had a franchise record four consecutive winning seasons as the Astros affiliate and won a minor league baseball championship in 2015.

But word around the league is the Astros want their AAA team closer to home and they've been involved in negotiations to possibly move back to Round Rock, near Austin, where they called home from 2000 to 2010.

"We appreciate the excellent partnership we have had with the Fresno Grizzlies for the past four seasons," said Reid Ryan, the president of business operations for the Astros. "We sincerely thank everyone in the organization and the community of Fresno for their unwavering support for the Houston Astros - they were key partners through our rebuild and World Series Championship season. We look forward to the next chapter and will announce our next MLB affiliate prior to the end of the month."

Ryan's younger brother Reese is the CEO of the Round Rock team.

Breaking news this morning: The Grizzlies and @astros have informed their league offices they will seek a new affiliation for 2019. Our four consecutive winning seasons is a franchise record...thank you Houston! #NeverSettle

Our next MLB affiliate will be announced soon.

Fresno was home to the San Francisco Giants AAA team from its inception in 1998 through 2014. The team tweeted that its next MLB affiliation will be announced soon.