Fresno Mass Shooting: Other homes hit by gunfire in past weeks, neighbor says

KFSN
By Sara Sandrik
FRESNO, Calif. (KFSN) -- Crime scene investigators spent hours dusting for fingerprints and collecting evidence from the house where ten people were gunned down during a party Sunday night.

When police finally removed the crime tape, the family returned home but without one of their relatives, 38-year-old Kou Xiong, who died in the shooting.

"He's a very nice person. He's a good kid, and he has one wife and one daughter," said Neaq Xiong, the victim's uncle.

Neaq Xiong says he also coached the victim who died at the hospital, Kalaxiong Thao, in an Asian soccer league and that he leaves behind two children and a pregnant wife.

"My nephew and all those people got shot yesterday. (They're) all good people," Xiong said.

The shooting happened in the backyard. Officers say at least two suspects came through an unlocked gate on the side of the house and immediately began firing into a crowd of about 16 men. 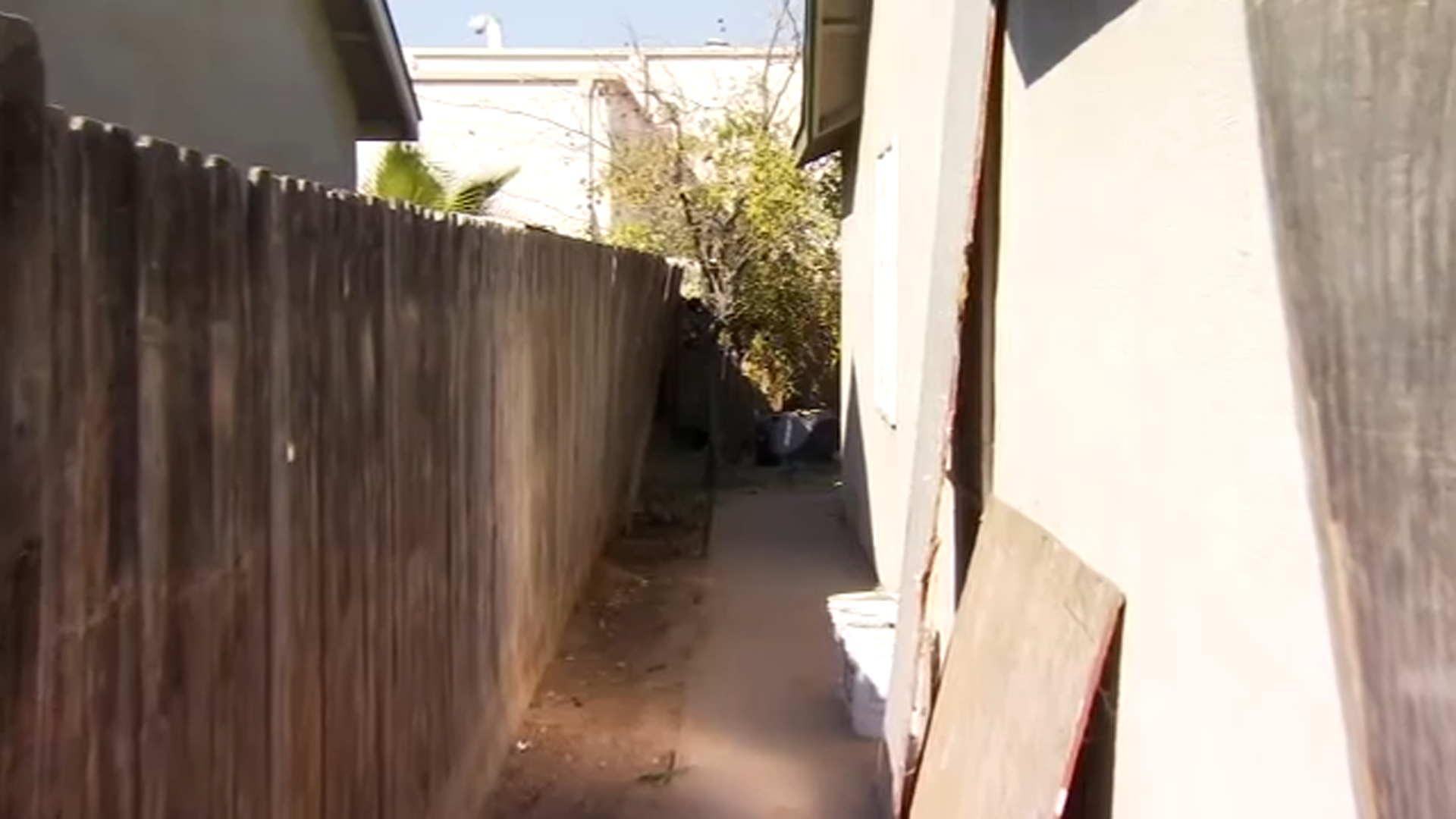 "They were just enjoying themselves watching football over food, and all the sudden shots were coming in right here from that side of the fence as you walked in," said Paula Yang.

Several neighbors Action News spoke with heard the gunfire, and many of the surrounding homes are equipped with surveillance cameras that authorities are now reviewing.
A map of the area shows the limited routes for getting in and out of the neighborhood. Residents say two other homes were also hit by gunfire in the past several weeks, including this one just down the street from the mass shooting scene. 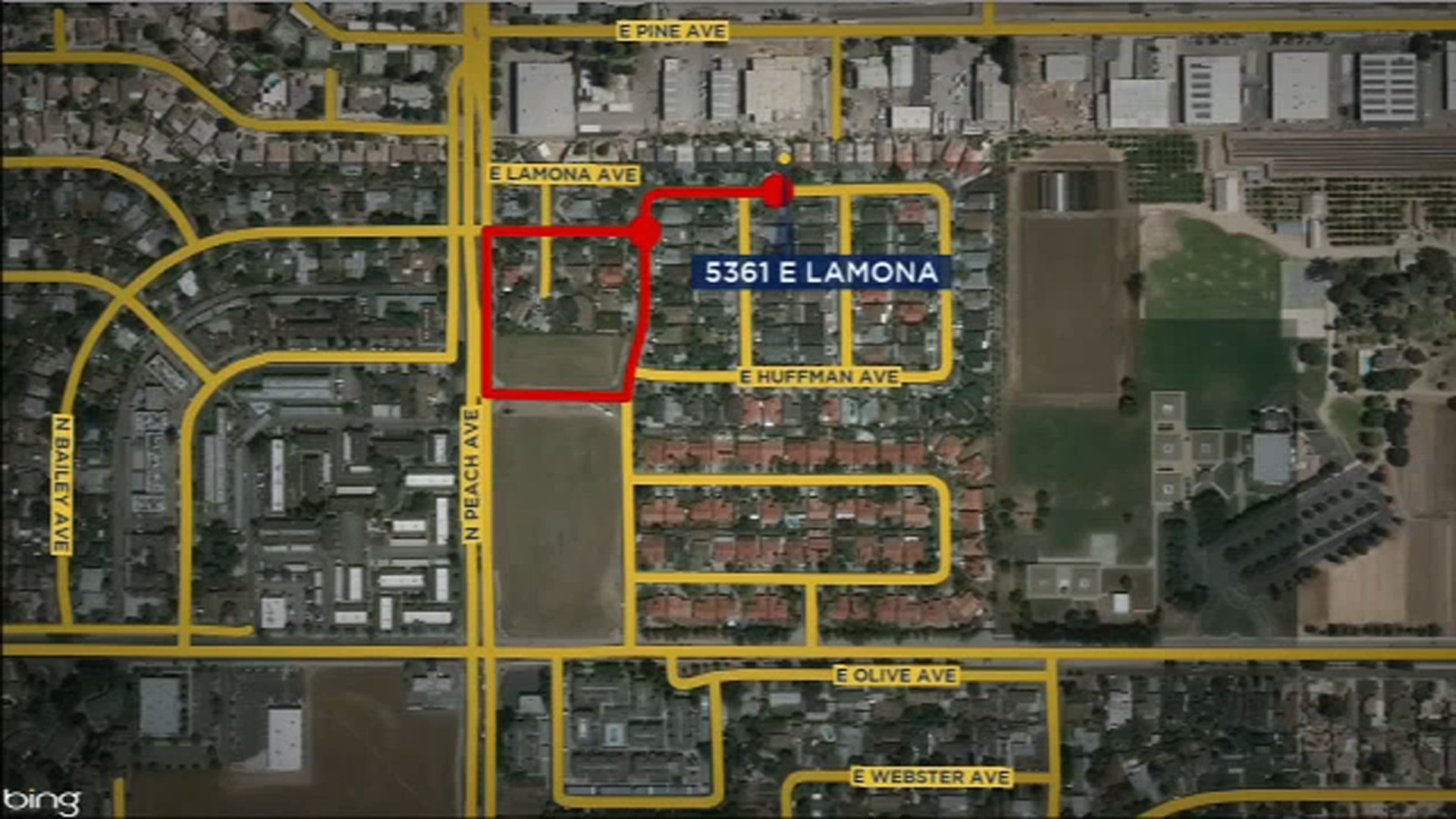 A map of the area shows the limited routes for getting in and out of the neighborhood.

"Our house, we got five bullets. One, as you can see, is still in the tree, there's two in the garage, and one went through the front door, but fortunately, nobody was there at the time so it went through the closet to the kitchen, but no one got hurt or anything," said neighbor Mang Yang.

Police Chief Andy Hall announced during a news conference about the mass shooting Monday that a new Asian gang task force will now be formed.

"This will be a combined effort with the Fresno Police Department, it's multi-gang task force, as well as southeast Asian officers from our department who are connected in the community and our federal and state assets," Hall said.

Police say they will be working not only to solve this crime but also prevent retaliation and help this community heal.
Report a correction or typo
Related topics:
fresno east centralcrimefatal shootingmass shootingfresno police department
Copyright © 2020 KFSN-TV. All Rights Reserved.
CRIME 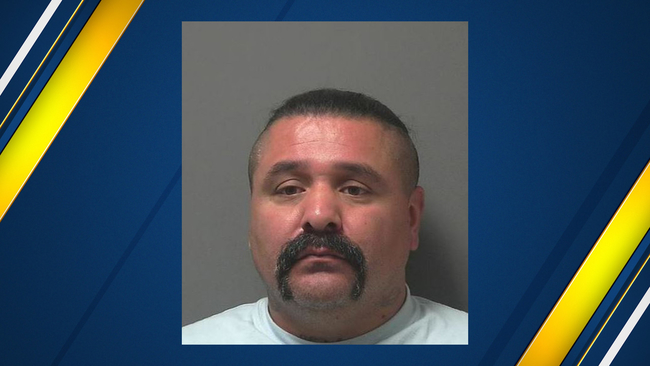