Fresno Humane Animal Services will run the full-service facility, which has 180 dog kennels and 50 cat kennels.

It was moving day for some big puppies at the new Fresno Animal Shelter in east central Fresno.

FRESNO, Calif. (KFSN) -- It was moving day for some big puppies at the new Fresno Animal Shelter in east central Fresno.

They've been moved to a brand new, air-conditioned facility near the Fresno Yosemite International Airport.

The brand new animal shelter is ready to open its doors this week.

"We're going to have some adoptable animals available right away as we start to build up the animals that are coming in from the City of Fresno. We also have some that we've selected that are spayed and neutered and micro-chipped," said Brenda Mitchell with the center.

Workers were getting ready for Tuesday's ribbon-cutting.

The city's contract with the SPCA expires on Friday.

Fresno Humane Animal Services will run the full-service facility, which has 180 dog kennels and 50 cat kennels.

"But that doesn't mean we want to fill up the shelter. The goal is always to have an empty shelter, not a full shelter because there's nothing better than homes," Mitchell says.

It will work with rescue groups to get more animals adopted and also increase pet owner education.

"We've always said 'spay and neuter', 'spay and neuter' but it's one thing to say, do it, and it's another thing to help people do it. And it has become quite challenging for a lot of people in under-served areas," she says.

At the new facility the dogs now have room to run.

Mitchell says 85 people have already been hired at the animal center, which cost $22 million to build.

A Place for Peanut 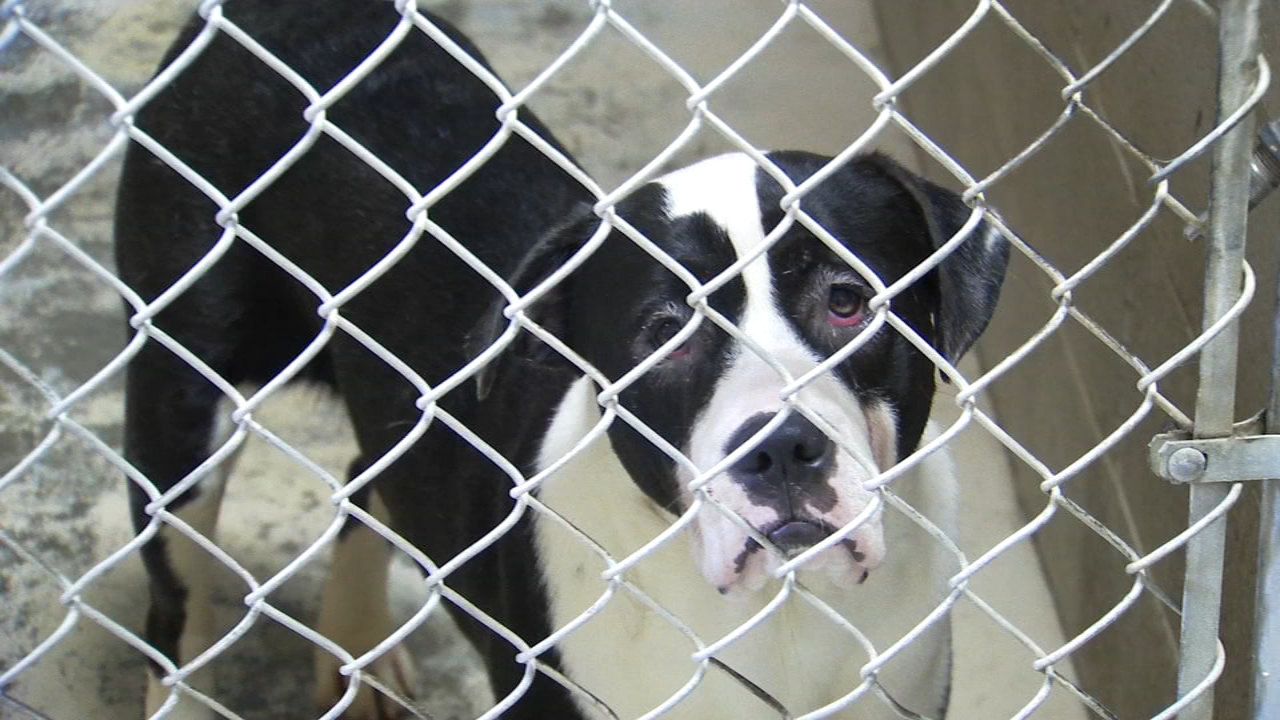 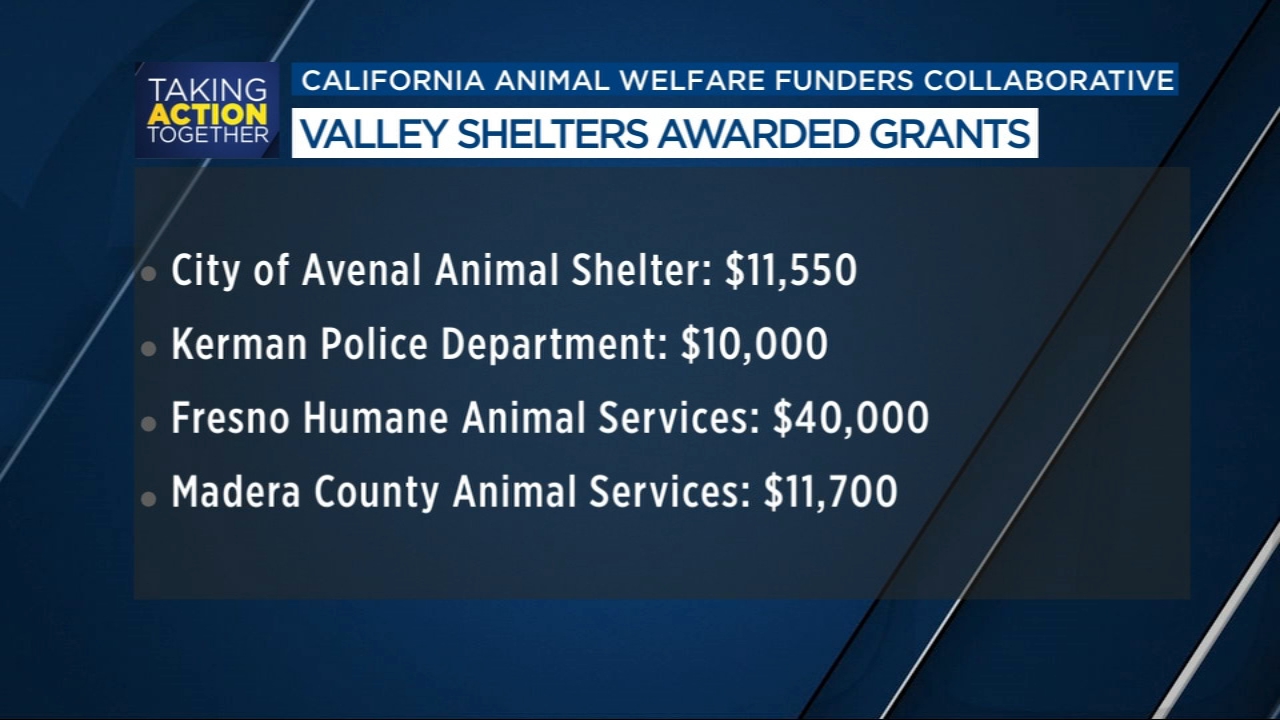 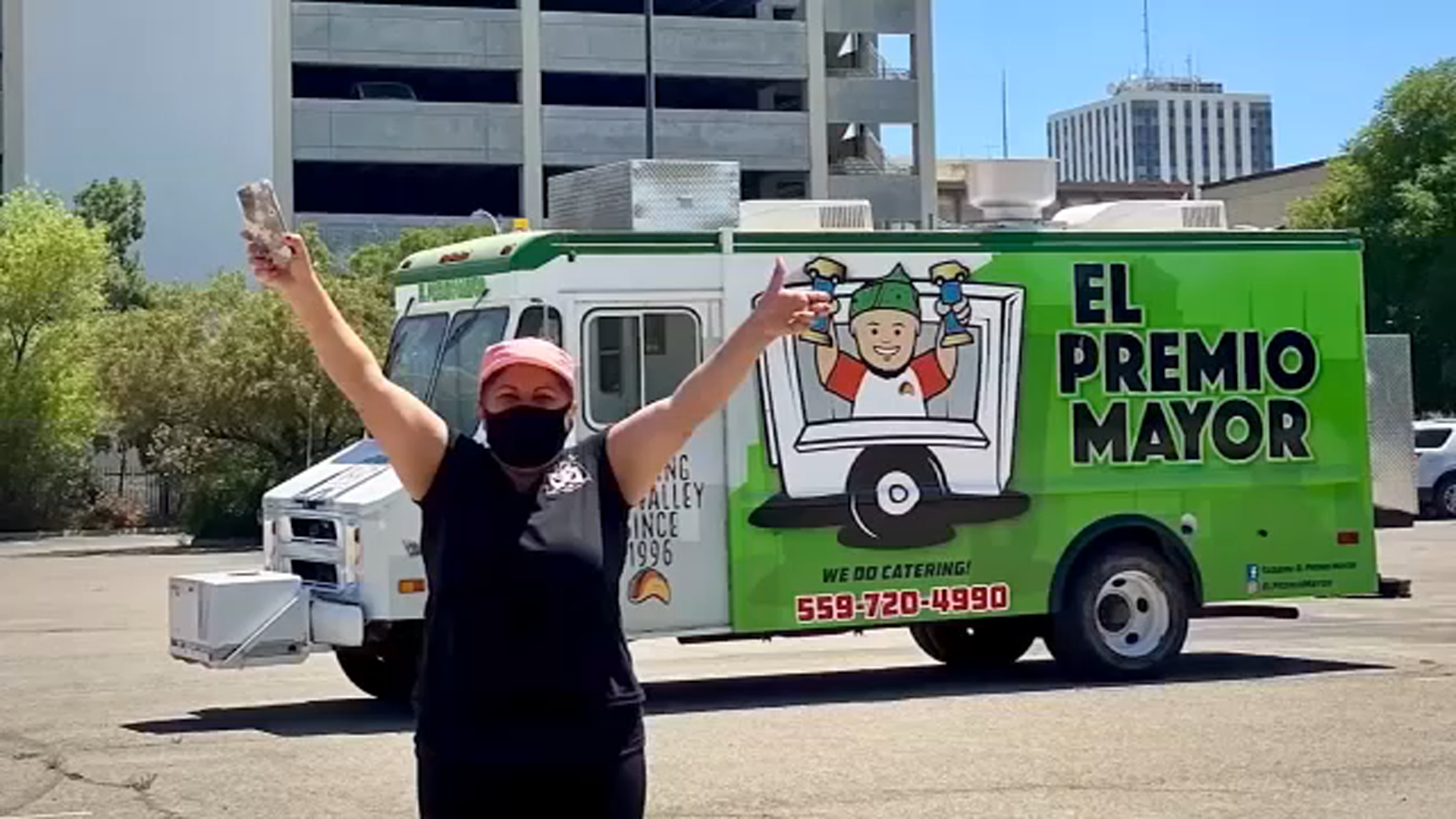