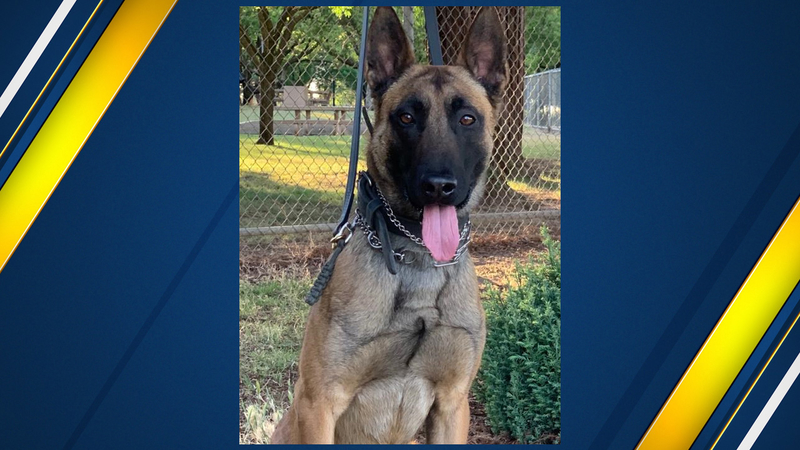 FRESNO, Calif. (KFSN) -- A Fresno police K9 was fatally shot after an incident with one of his officer caregivers, officials said Tuesday.

The department says four-year-old K9 Odin attacked his partner during a routine training exercise in October. The police officer was seriously injured and taken to a hospital for treatment.

Police officials say they took Odin out of service for evaluation, where he showed increased levels of aggression.

Despite rehabilitation efforts over the last two months, Fresno police say Odin's condition declined. He was scheduled to be euthanized on Tuesday.

Officials say Odin was given a sedative to be taken to a veterinarian for the euthanasia procedure, but he became severely aggressive and bit the officer who had been caring for him since the earlier incident.

The officer could not get Odin to release his arm, so he was forced to shoot the dog, killing him instantly, police said.

The Fresno Police Department released the following statement regarding the incident and Odin's death:

"Members of the Fresno Police Department are truly saddened with this incident, and we will be forever grateful for his years of service to our community."