Woman shot to death in central Fresno, suspect in custody

Fresno police are investigating a deadly shooting in central Fresno on Tuesday morning.
KFSN
By Corin Hoggard and ABC30.Com Staff 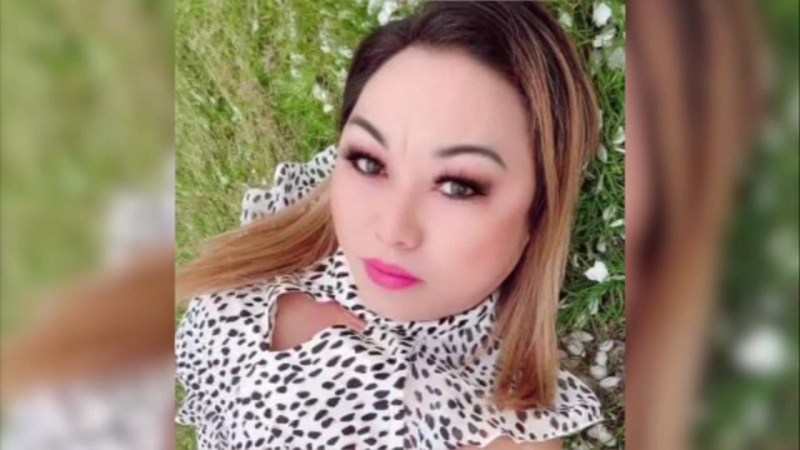 Woman shot to death in Fresno, suspect in custody

FRESNO, Calif. (KFSN) -- Fresno's 21st homicide of the year was a domestic violence incident Tuesday morning on Lamona and Fifth in central Fresno.

Police got a call from the house before 7 a.m.

They say a man shot the mother of his children and Action News saw them make an arrest just a little while later.

An officer led the handcuffed homicide suspect to a patrol car Tuesday morning, not long after talking to family members who reported the shooting.

"Officers arrived and contacted some family members who were outside and immediately just started asking questions to find out what went on," said Capt. Mindy Casto, who heads the Fresno Police Investigations Unit.

Police found four children between the ages of 9 and 17 at the house. They're possible witnesses to what detectives are calling a domestic violence homicide.

More family members gathered outside the crime scene tape as investigators collected evidence from inside the house.

They said True Vang was a mother of six, a grocery store cashier, and a rock in their lives.

"She was a caring, loving person," said Kenneth Yang, a son who didn't live at the house.

Yang said his mother was dedicated to her family and her job.

"She's a hard working person and she's the number one if you needed help, she'd be there for you," Yang said.

Family members say the couple was married, but she'd talked about divorce.

They say he was gone most of the night, but came back in the morning.

The couple had an argument and he shot and killed Vang then left the house, but he came back after police showed up.