KFSN
FRESNO, Calif. (KFSN) -- Wearing a white cross necklace, Monique Cooper gave her version of events that led to a stunning crash last year that was all captured on camera.

EDITOR'S NOTE: The video above is from a previous broadcast.
Report a correction or typo
Related topics:
fresnoattempted murder
Copyright © 2021 KFSN-TV. All Rights Reserved.
ATTEMPTED MURDER 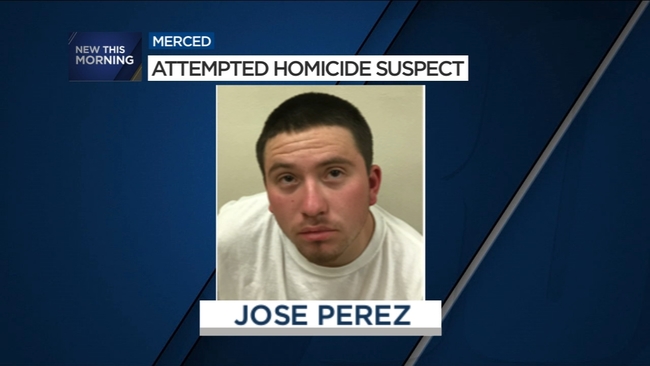