Governor Gavin Newsom has less than a month to decide whether he will reverse the parole board's decision to release Gerardo Zavala.
KFSN 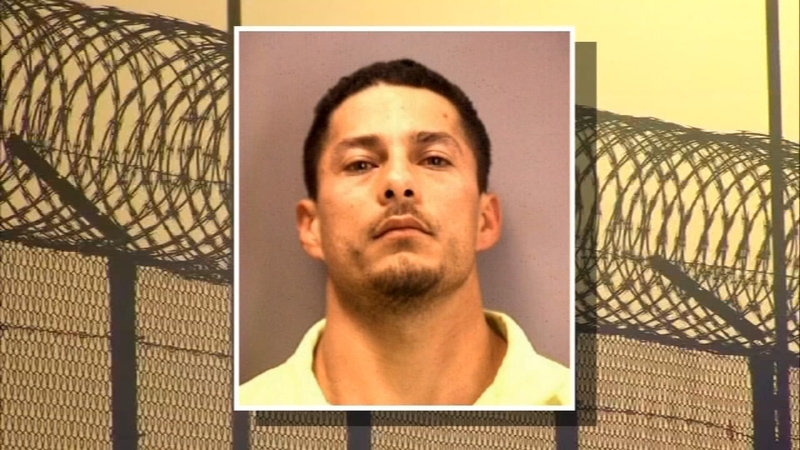 In 2001, Gerardo Zavala and two others lured a 17-year-old to a Delano home to smoke meth.

But while they were there, the teen, Eric Jones, was assaulted, electrocuted, sexually abused, kidnapped, tortured for hours and then shot to death.

Court records show the group of attackers hollered racial slurs at him. Jones was Black.

After spending 19 years locked up, Zavala will likely soon be free.

Assistant District Attorney David Alavezos handled the case and is appealing the decision because of the horrific details of the crime.

"The victim was placed in a particular way on a road that his mother would travel on. And he was nude and he was duct-taped in such a way that was distressing," says Alavezos.

After hours of one heinous act after another, police say Jones was shot ten times at point-blank range.

Prosecutors say the victim was left lifeless with a sign on his back that included an expletive.

"I can't imagine anyone going out and seeing what this defendant participated in doing. Seeing the crime scene as it was thinking that this is an individual that ever would be safe to be in society again," says Alavezos.

Zavala was initially sentenced to 18 years to life in prison. Two others were also prosecuted for the homicide and two additional suspects were never caught.