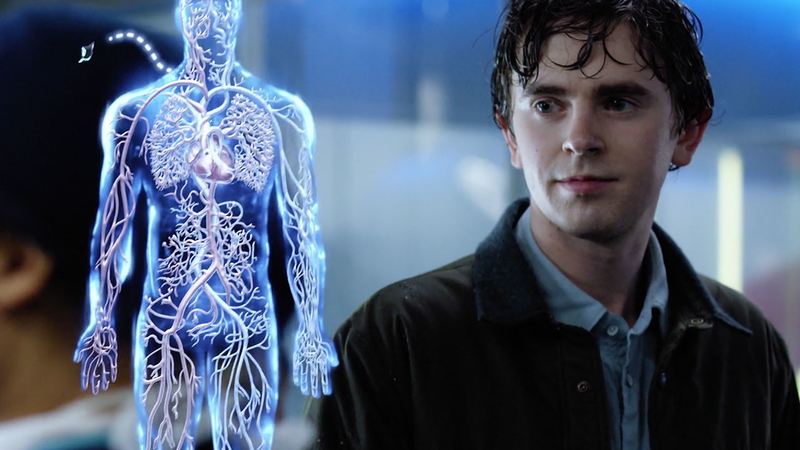 'The Good Doctor' follows a young surgeon with autism

Though Dr. Shaun Murphy is an incredibly talented young surgeon, not everyone believes he is an asset. The main character on ABC's new show The Good Doctor has autism.

"He could be the greatest surgeon because of his great strengths," said David Shore, the show's writer and executive producer. "He has enormous photographic memory. He knows more than anybody else there and has a different way of looking at everything."

In addition to autism, Dr. Murphy has savant syndrome, characterized by the National Institutes of Health as "a rare, but extraordinary, condition in which persons with serious mental disabilities, including autistic disorder, have some 'island of genius' which stands in marked, incongruous contrast to overall handicap."

But Dr. Murphy struggles to connect with those around him, and members of the board and staff at St. Bonaventure Hospital are skeptical.

"We're trying to get inside his brain and to understand what he's about, who he really is deep down," said Freddie Highmore, who plays Dr. Murphy. "I very much hope that people are able to get on the emotional journey,"

The creative team behind the show also hopes that Dr. Murphy's story will strike a chord.

"This is a medical show, one that's unabashedly about heart," executive producer Daniel Dae Kim said.

As for Shore, he said that the show starts a conversation by bringing Dr. Murphy to life.

"We're humanizing a character that would be easy to dismiss," Shore said. "That has the potential to be something more important than a TV show."