His front windows are also broken, leaving Sam Xiong with an estimated bill of more than $4,000.

The person walked up to the business and spray painted the walls.

The vandal almost trips, but kept going, repeating the same process over and over until three sides of the building were covered with a nasty message.

Owner Sam Xiong woke up to the words "F-you" and "F-it" in red, along with other graffiti tagged onto his business close to 20 times.

His front windows are also broken, leaving Xiong with an estimated bill of more than $4,000. Xiong doesn't think this was a hate crime, but rather a crime of vengeance.

According to him, the day prior, he had a verbal altercation with a man who kept asking his customers for money.

People felt uncomfortable, and Xiong asked him to leave.

Xiong says the figure in the surveillance video resembles the man he had the exchange with.

Fresno City Councilmember Nelson Esparza represents District 7, where the supermarket is located and says vandalism like this has a ripple effect on the community.

"At a time when we are supposed to be supporting our small businesses more than ever, it is extremely disappointing, extremely disheartening to see this kind of criminal element," Esparza said.

Xiong says this isn't the first time the store experienced this kind of vandalism. It also happened four months ago.

By Tuesday the graffiti was covered up by the city, but not forgotten by the supermarket's customers.

Xiong says every time something like this happens, it scares customers away.

"We lose a lot of customers," he said. 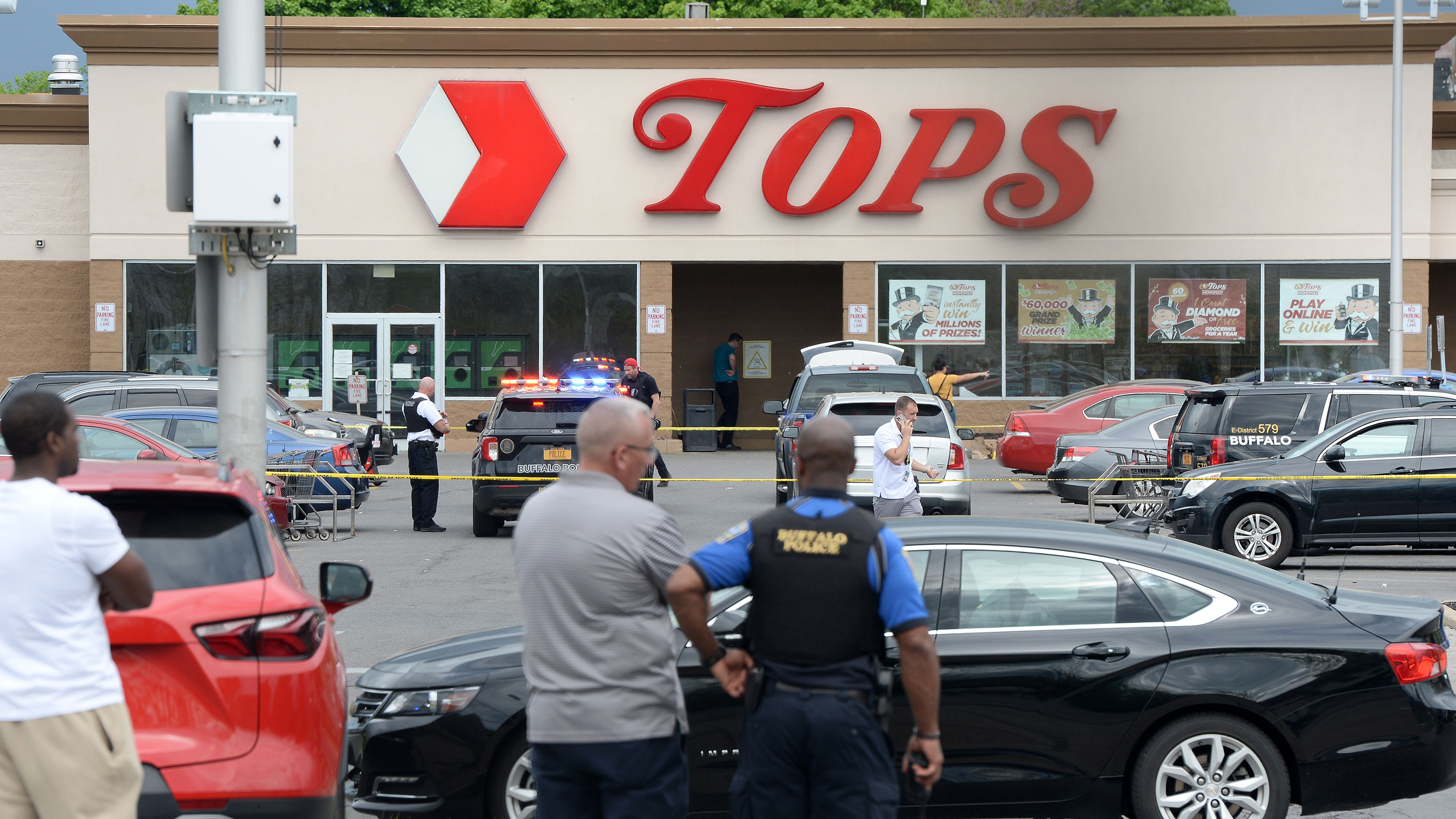 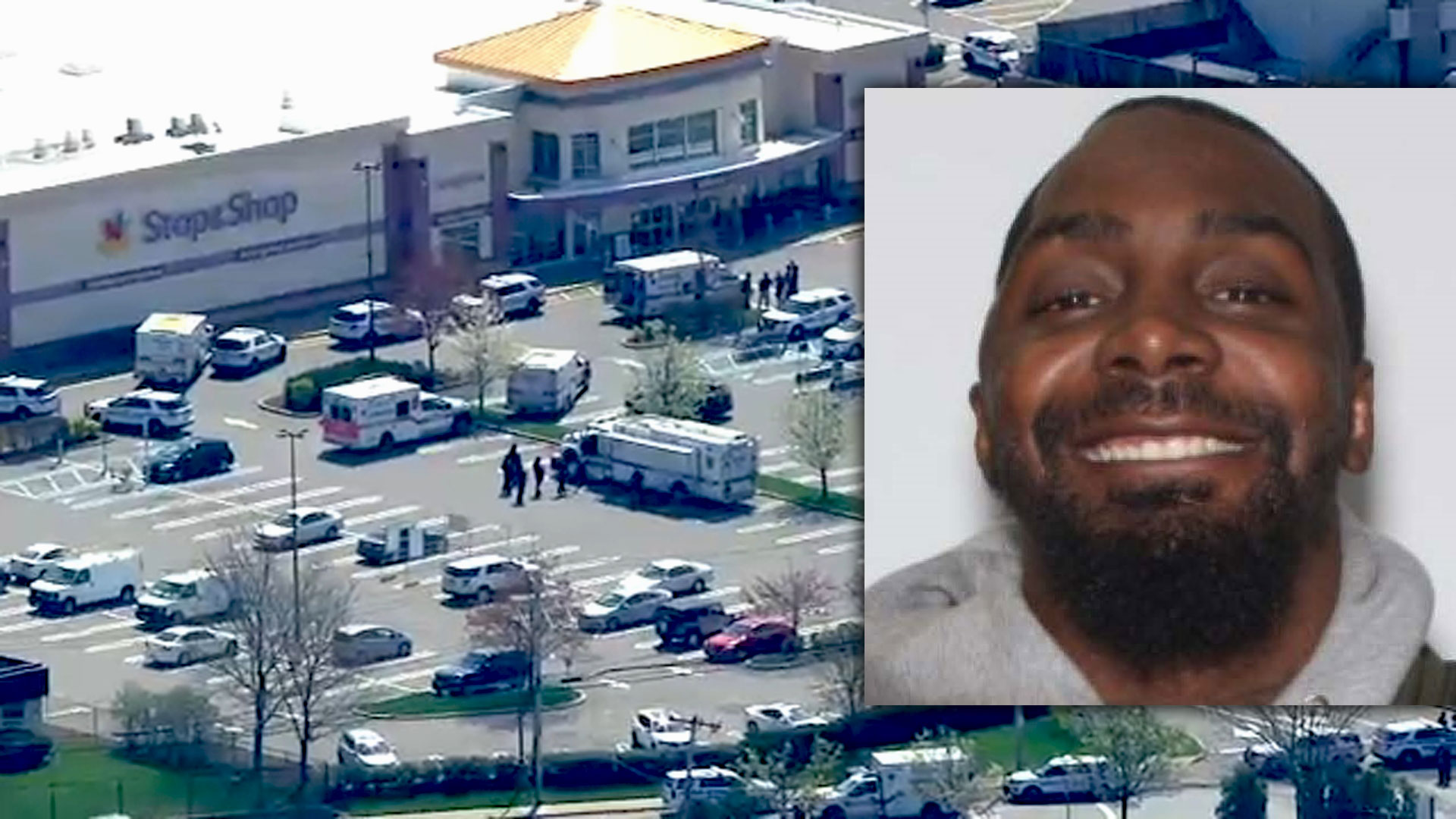 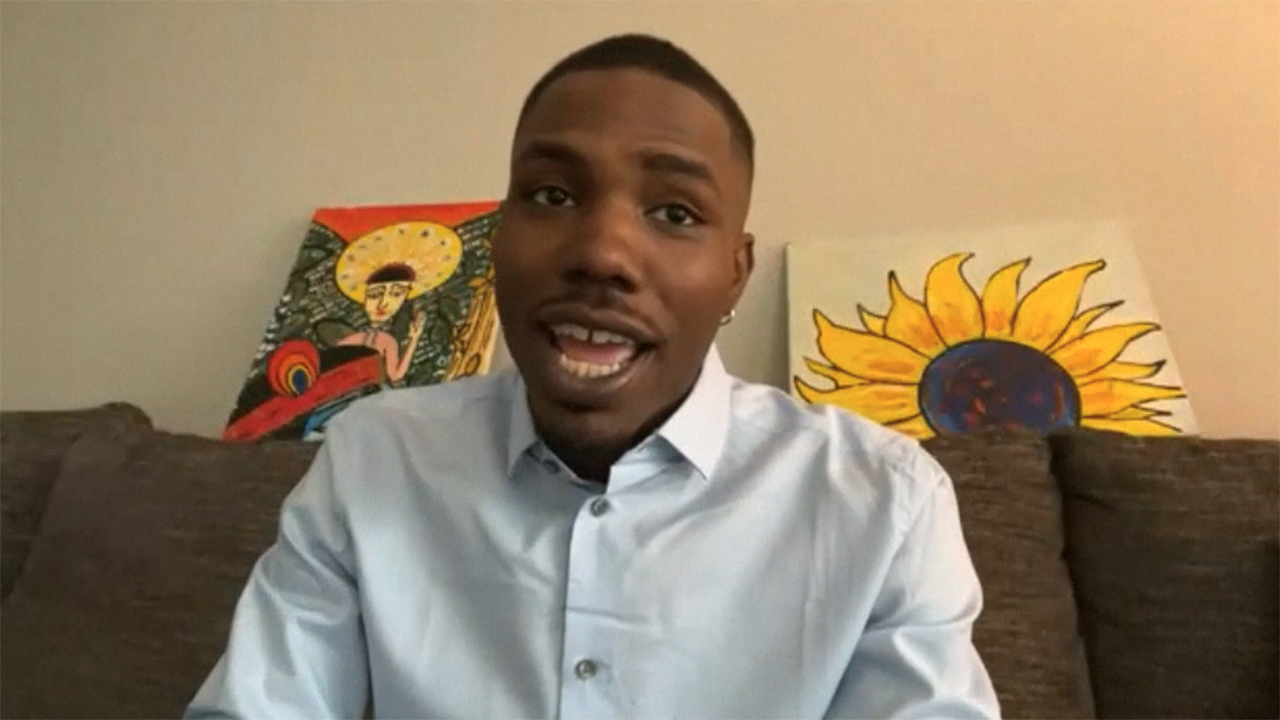 Instacart shopper speaks out after stopping potential gunman in supermarket 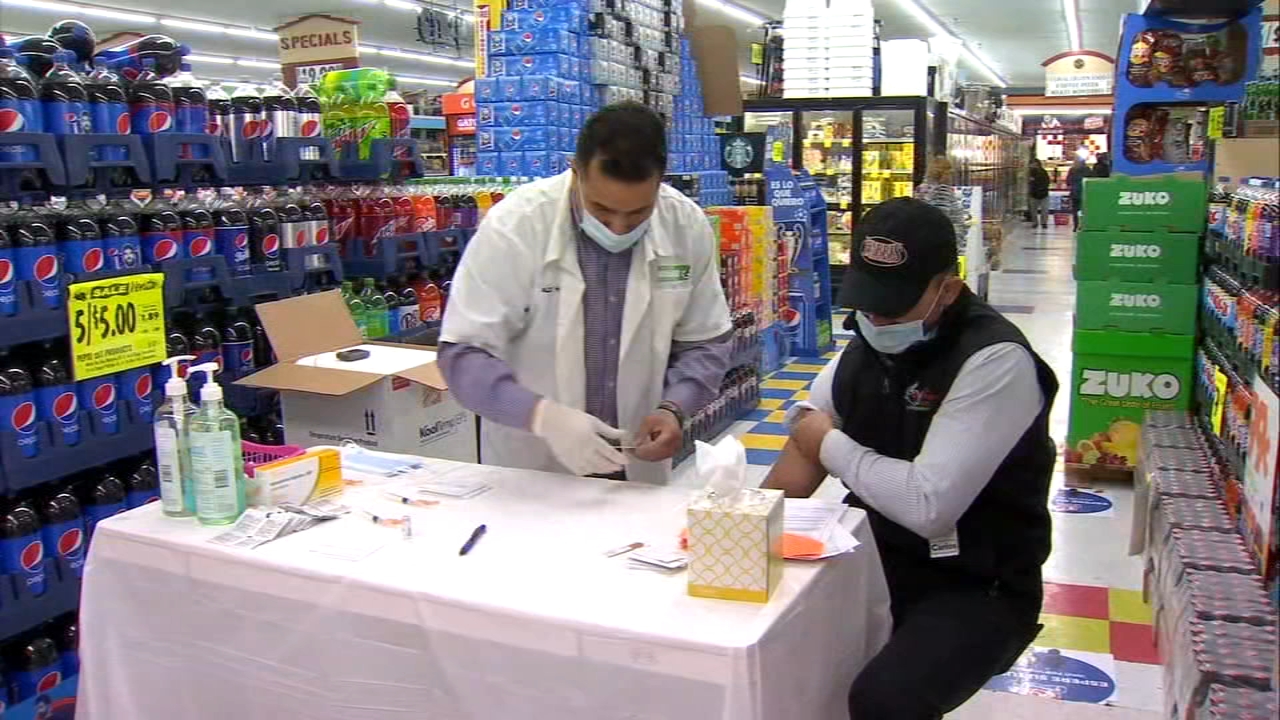