ICE says this is an unfortunate and tragic example of how public safety is impacted by laws or policies limiting local law enforcement agencies' ability to cooperate with ICE.

"This deadly rampage could have been prevented if ICE had been notified of his release. This is an unfortunate and extremely tragic example of how public safety is impacted with laws or policies limiting local law enforcement agencies' ability to cooperate with ICE."

ICE says they requested an immigration detainer on Garcia after learning of his arrest last week.

But the detainer was not honored by the sheriff's office, and ICE was not notified of his release from jail.

Two days later, Garcia would start his crime spree by shooting an innocent farmworker near Exeter.

"We have a large agricultural community...we have a large population of undocumented persons that every day don't violate the law," Tulare County Sheriff Mike Boudreaux said. "That's not my opposition. My opposition is that person who is a known criminal element that I no longer can reach out to our fellow law enforcement agencies, ICE specifically."

Boudreaux says he agrees with ICE-he thinks this 'reign of terror' could have been prevented, had he been able to cooperate with them.

RELATED: Suspect connected to multiple crimes in the South Valley had a prior criminal record, authorities say

But under SB54, California's sanctuary state law, he says they couldn't recognize the detainer, which they received shortly before releasing him.

To have held him, Boudreaux says, they would have needed to see a federal arrest warrant.

Boudreaux abides by the law but believes it needs to be improved.

"All we're asking for is the ability to speak to our law enforcement counterparts in our jail system, recognizing those with potential grave danger to our community," he said.

The law states that local law enforcement can cooperate with ICE under certain circumstances, including serious or violent felonies.

Garcia was convicted of one more than 15 years ago-armed robbery.

But Boudreaux says there's some confusion in the language of the law, and adds that the law prohibits his employees from accessing prior criminal records anyway.

The sheriff's office says his criminal history dates back to 2002. 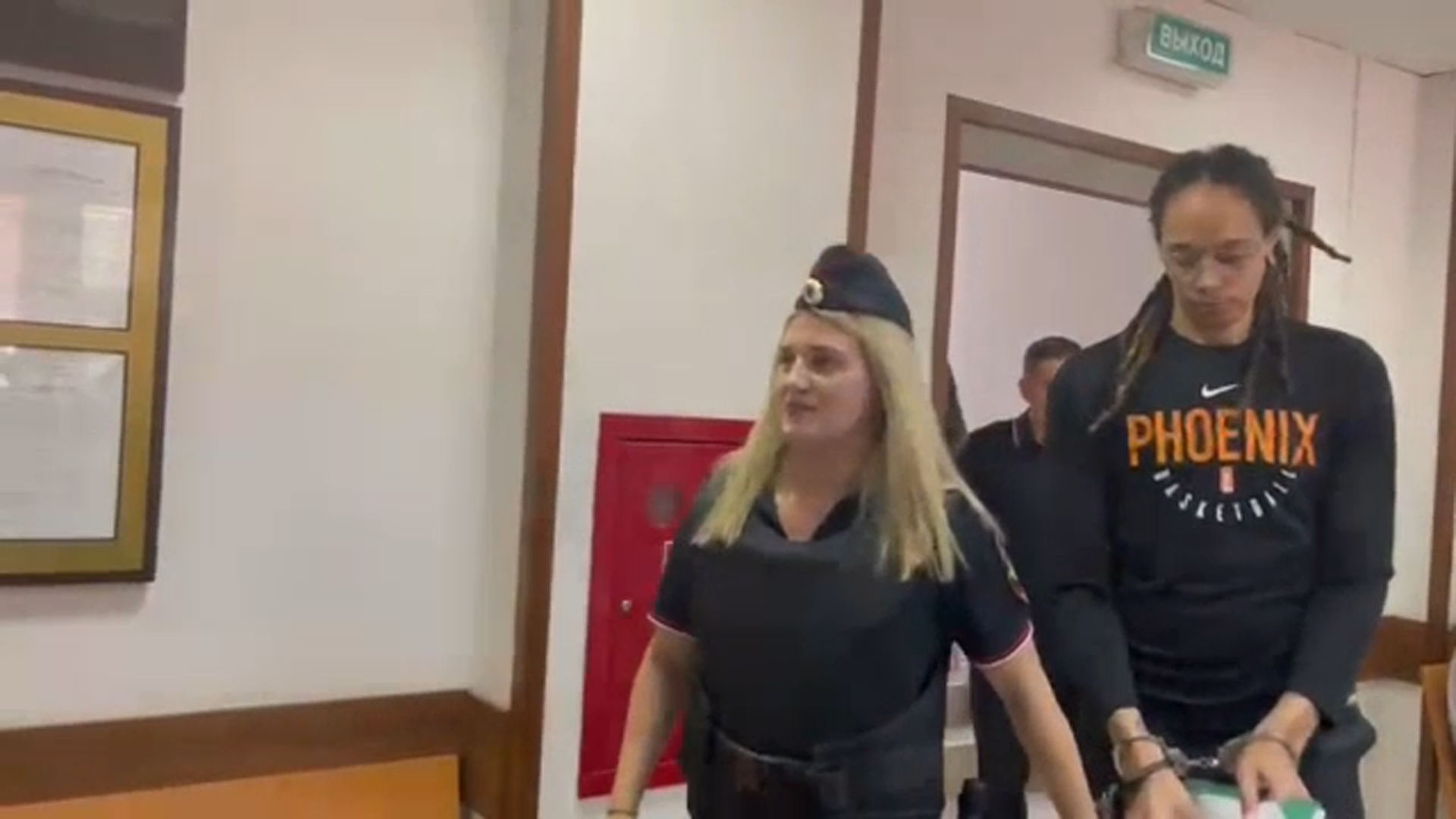 Brittney Griner testifies during her drug trial in Russia