KFSN
SAVANNAH, NY -- Dale Weed jumped at the opportunity to grow industrial hemp on his upstate New York farm, but he didn't think the demand for his crop would be so high among thieves.

Weed believes people are stealing his hemp plants because they think they're marijuana, which looks and smells the same. Unlike marijuana, though, hemp contains very low levels of THC and won't get you high. Hemp plants can be processed and used for things like food, clothing and CBD products.

"It started out with taking 20 plants and escalated to 100 plants. It was just once a week, and now it's escalated to every day," Weed told local television station WHAM. "To them, it's worthless. You can smoke a whole telephone pole of this without having any effect."

Weed estimates his losses are in the tens of thousands of dollars, and he's not the only local farmer dealing with theft. He chose to speak out hoping he could convince people to think twice before stealing from growers.

Weed said police have increased patrols near his field, and he, too, is keeping watch at night. State police have arrested two people in connection with the thefts at Weed's farm.
Report a correction or typo
Related topics:
upstate new yorkmarijuanatheftagricultureu.s. & worldfarming
Copyright © 2020 KFSN-TV. All Rights Reserved.
U.S. & WORLD 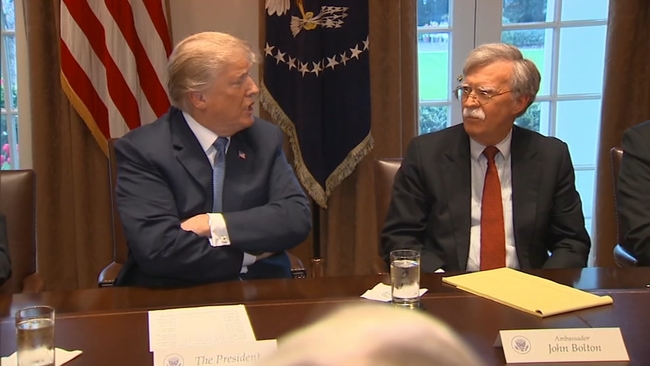 US beefs up airport screenings for new coronavirus from China