Officers credit a woman, who they are calling courageous, for spotting the hidden camera disguised as a cellphone charging block.

Police said Francis Laurenzi is accused of using a hidden camera to record women in the bathroom of Frankie G Dance.

NORRISTOWN, Pennsylvania -- Police in Norristown, Pennsylvania have arrested a dance teacher who they say spied on students using a hidden camera.

Francis Gerarn Laurenzi, 37, is charged with invasion of privacy and using instruments of crime. He is accused of using a hidden camera to record women in the bathroom of an unlicensed dance studio.

Police said Laurenzi has been operating the studio, Frankie G Dance, in a basement.

Officers credit a woman, who they are calling courageous, for spotting the hidden camera disguised as a cellphone charging block. According to police, the victim had seen a TikTok video warning women to look out for that exact thing.

SEE ALSO: How to find hidden cameras in your home share rental

The victim removed the data card from the camera and went to the police.

She found the camera while attending a private dance lesson. It happened while she was changing into clothes provided by Laurenzi.

In total, police found 146 video files dating back to 2020 and they believe there are at least 20 victims.

"This is the second case of this magnitude we've investigated in Norristown. It's a serious invasion of privacy. What we need to do more is protect the victims, get them identified and ensure this individual is held responsible for what he's done," said Detective James Angelucci.

Laurenzi was being held on $100,000 but has since been released. Police said more charges are expected. 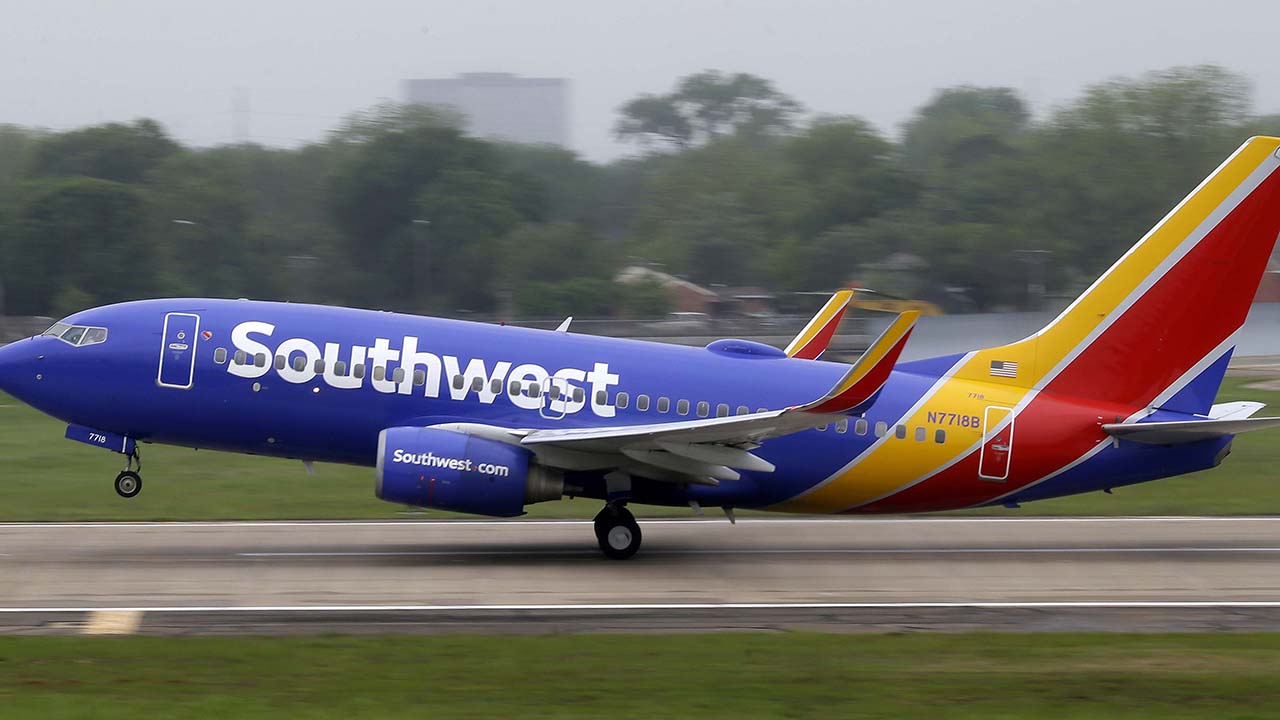 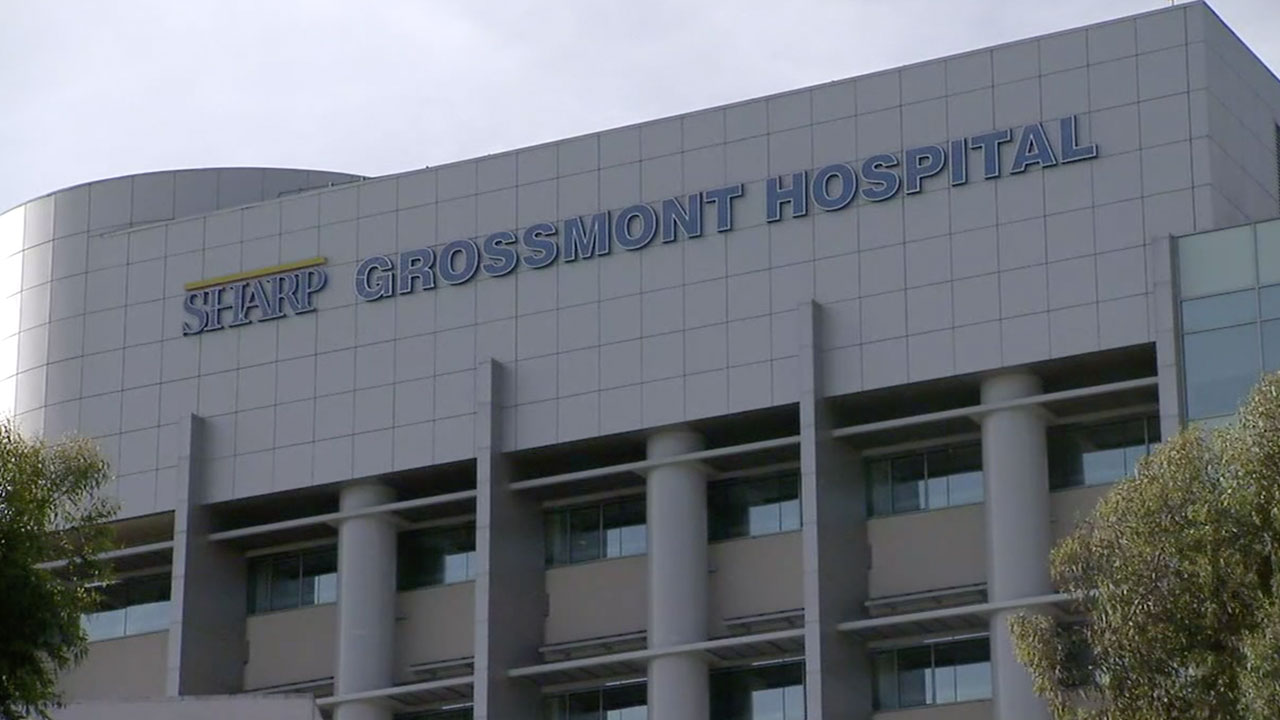