KFSN
Here's some good news for "High School Musical: The Musical: The Series" fans: production is officially underway for season two in Utah!

To celebrate the beginning of production, Disney+ dropped a first look at the new season Wednesday, revealing that East High's drama students are gearing up to perform "Beauty and the Beast" as their spring musical in the new season.

Season two will include musical numbers from both "High School Musical" films and the stage version of "Beauty and the Beast" as well as new songs written for the series.

The soundtrack from the first season charted on the Billboard 200 and included Olivia Rodrigo's single "All I Want," which been streamed more than 52 million times. Rodrigo will performed the song during her Feb. 6 appearance on "Live with Kelly and Ryan."

"We're excited about [creator and executive producer Tim Federle]'s plans for the new season. He continues to amaze and surprise us with the relationships and stories he's creating for this unbelievably talented cast. Season two will be filled with even more of the humor, heart, and music that made HSMTMTS a break-out series on Disney+," Disney+ content and marketing president Ricky Strauss said in a news release.

Season two is slated for a late 2020 release on Disney+. 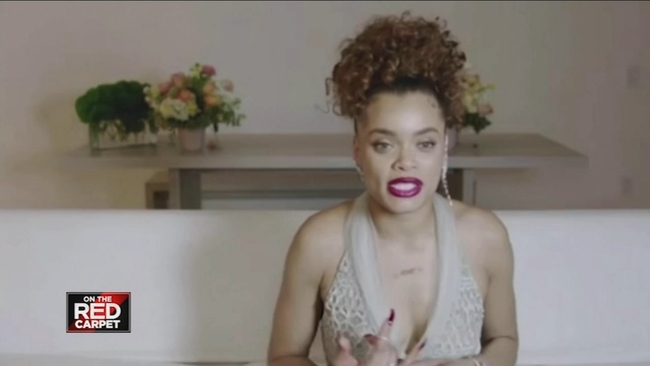 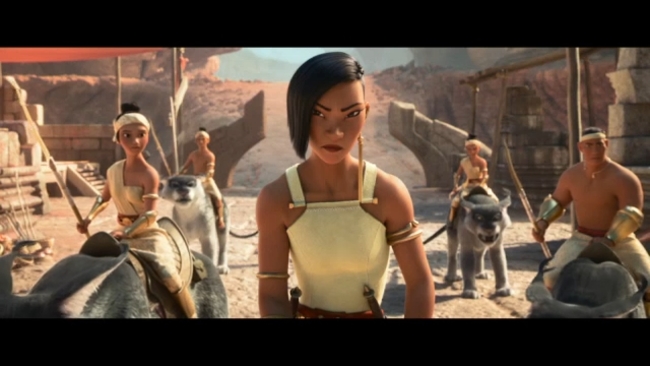 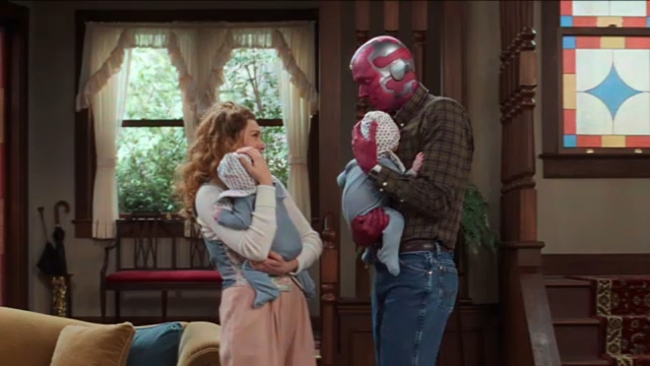