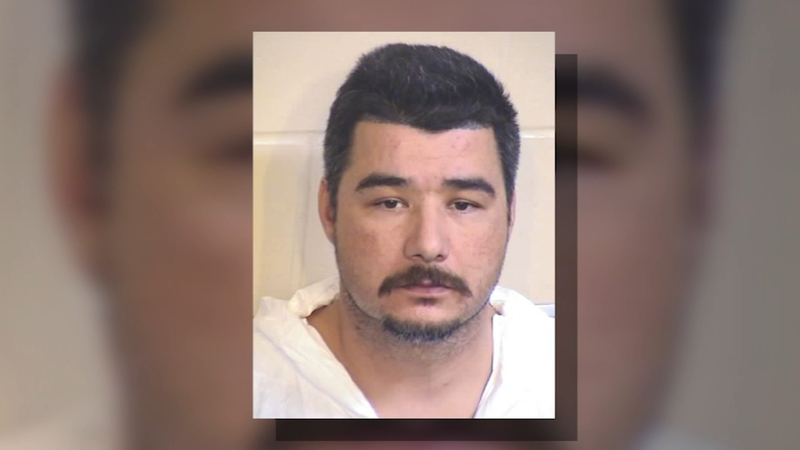 FRESNO, Calif. (KFSN) -- The man accused of shooting and killing a 16-year-old boy in San Joaquin earlier week was in a Fresno courtroom today.