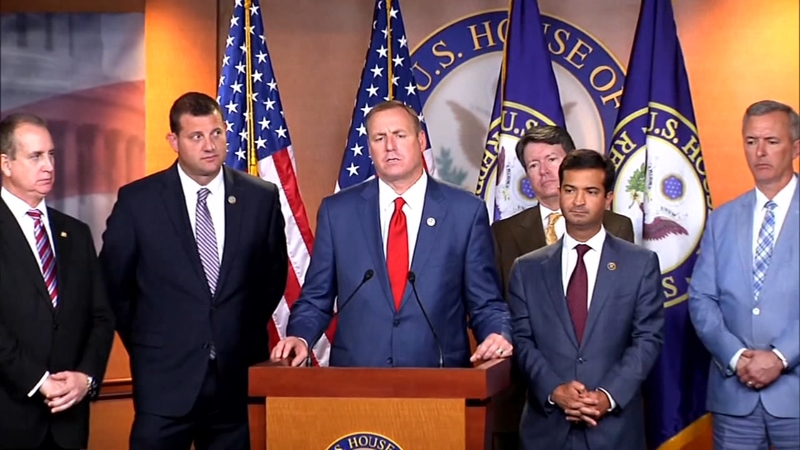 The vote on Capitol Hill did not come as a surprise, but "dreamers," undocumented immigrants who came to the US with their parents, remained hopeful for the future.

The immigration bill included $25 billion for a border wall. It also provided a path to citizenship for dreamers like America Hernandez of Fresno, but she believed the legislation was doomed to fail.

Hernandez is one of the country's 800,000 DACA recipients.

The Fresno State grad came to the states with her parents when she was three months old.

She held out hope for a bipartisan effort which leads to an immigration compromise. "It's difficult for myself but also when I interact with other dreamers. It's hard not to get disillusioned. It's hard not to see this is getting worse and worse."

Molina said, "Well it's interesting they're unable to find unity especially after the Dream Act and the USA Act which were both bipartisan bills. Both bills that were led by Republican representatives and had a real chance at passing the House. And now we have bills that are even more extreme."

Molina added local advocates have not given up hope.