'Idina Menzel: Which Way to the Stage?' documentary on Disney+ follows the star to MSG

The bio-documentary follows Menzel's life, from her role as Maureen in Broadway's 'Rent' to headlining Madison Square Garden.

Broadway superstar and Disney legend Idina Menzel is now starring in a new feature bio-documentary called "Which Way to the Stage?"

The film debuts December 9 on Disney+ and it follows her life, from her breakout role as Maureen in the original cast of "Rent" on Broadway, to headlining a concert at Madison Square Garden.

"It was a dream come true when I found that I was going to be playing at Madison Square Garden," said Menzel. "For a New York girl, a Long Island girl, this is just the epitome of all places to play. I just wanted to take it in and embrace it."

RELATED: 'Disenchanted' brings a wicked twist for Giselle's happily ever after

The Tony Award-winner also un-vaults never-before-seen performance footage, and gets real about real life as a working mom.

"When the cameras started rolling, I realized this wasn't going to be your quintessential tour documentary," said Menzel. "It's going to be a documentary about a working woman, trying to be a good mother, who gets on stage, puts some makeup on and sings some songs, and keeps her sanity."

Idina is also an author, and is starring right now in the film "Disenchanted", which is also streaming on Disney+.

The Walt Disney Company is the parent company of this ABC station. 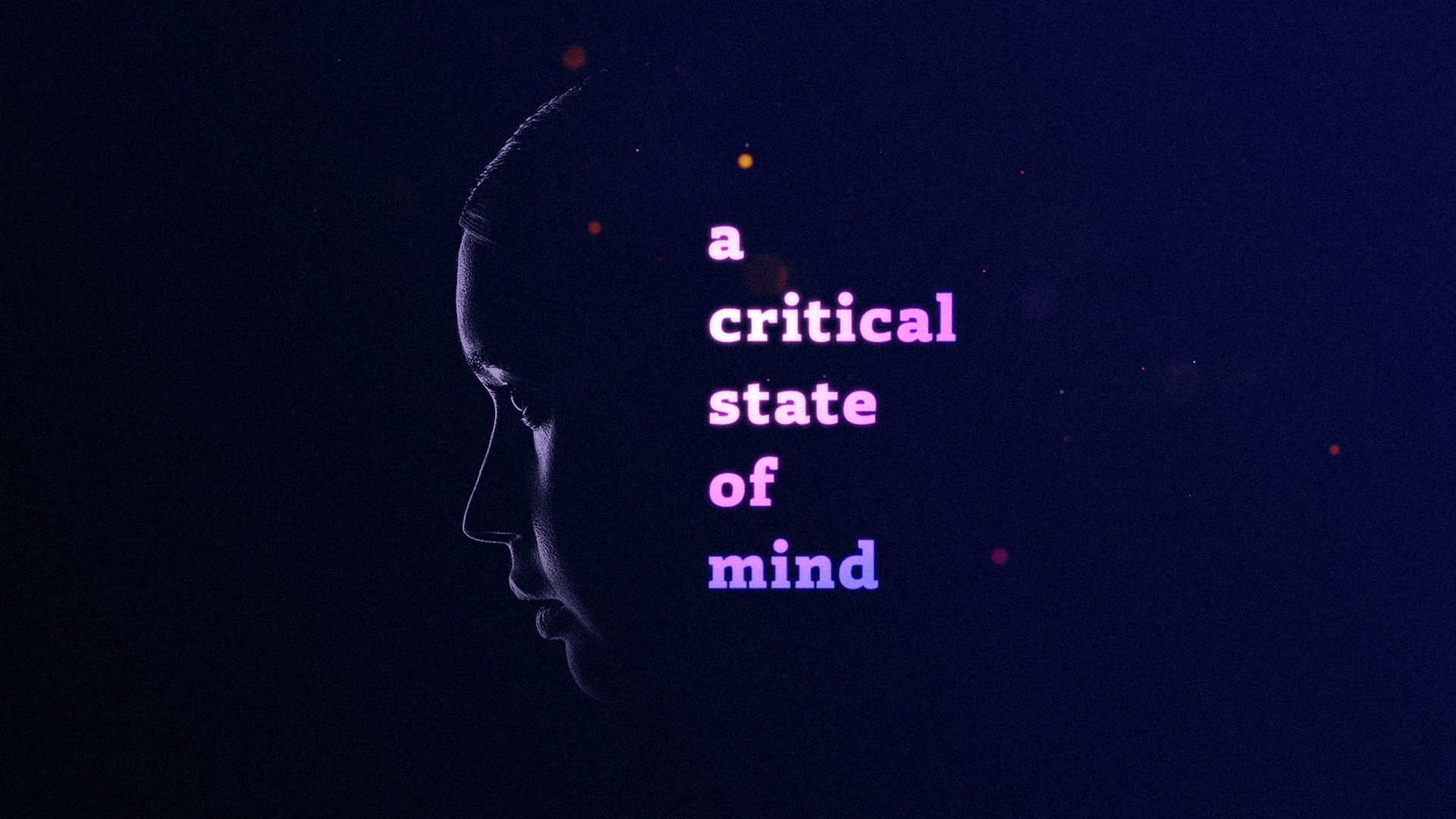 A Critical State of Mind: a look into California's mental health 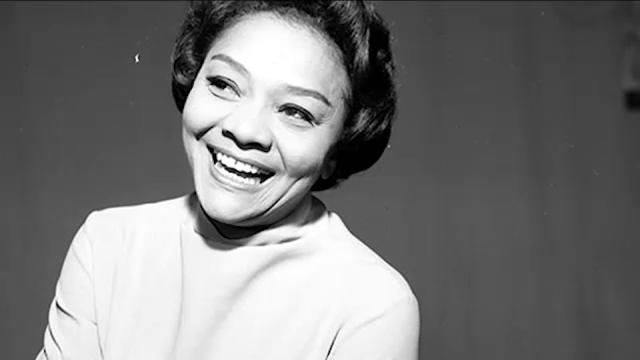 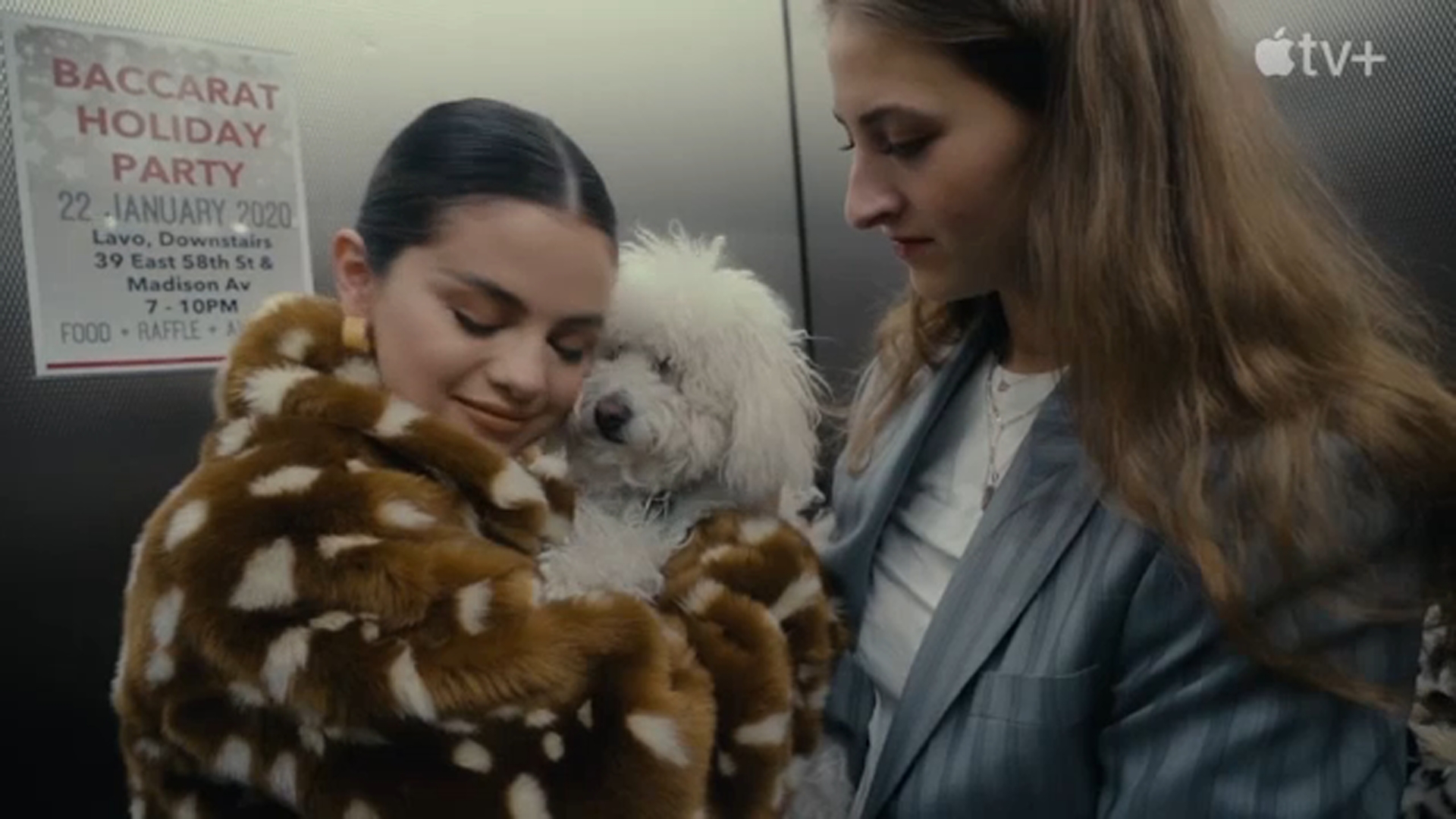