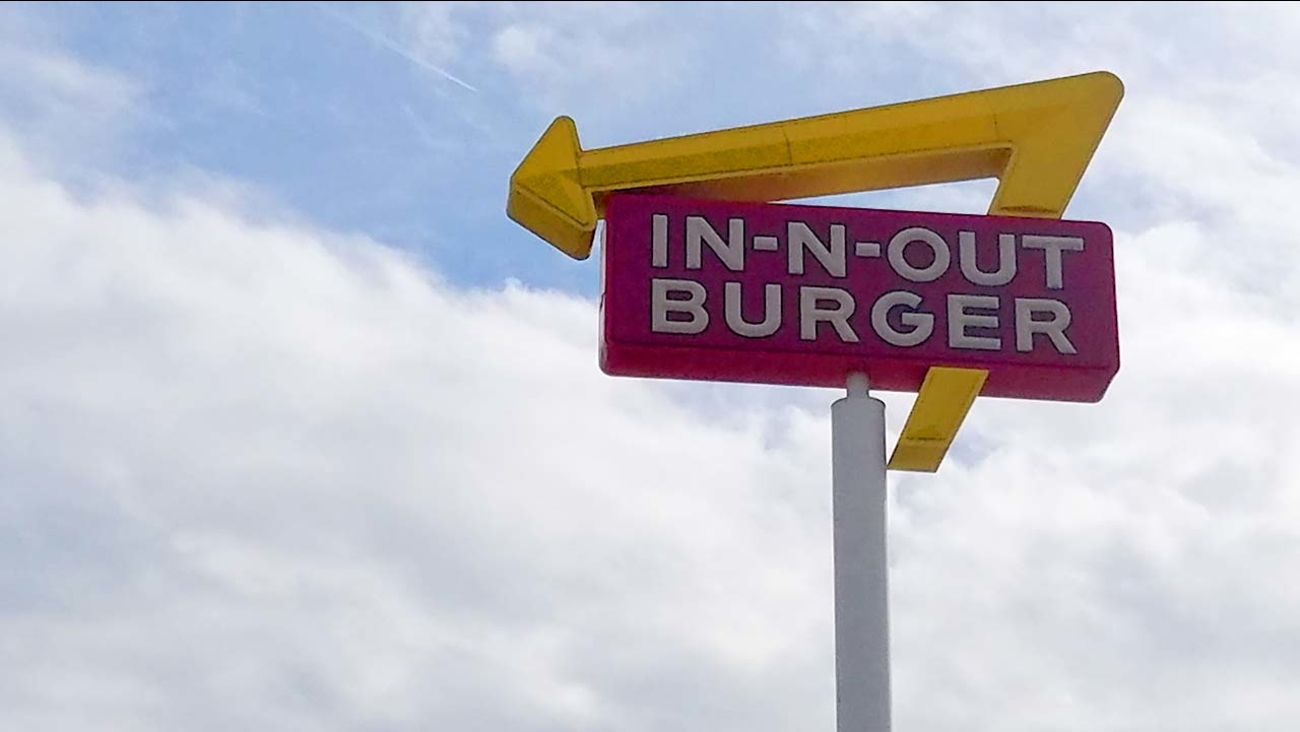 FRESNO, California (KFSN) -- Houston is about to be blessed with its very first In-N-Out. As a result, it seems some employees at our sister station, ABC13, have lost their minds in defense of the celebrated Texas chain Whataburger. They delivered a list of seven reasons Whataburger tops In-N-Out. 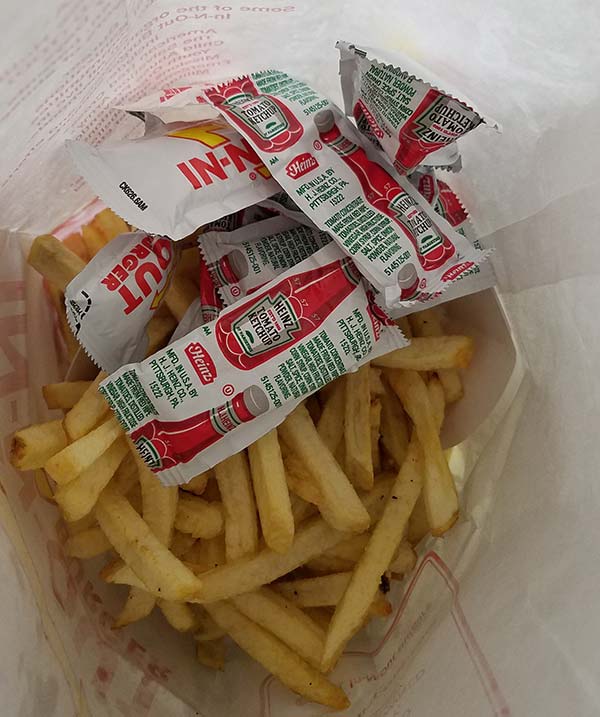 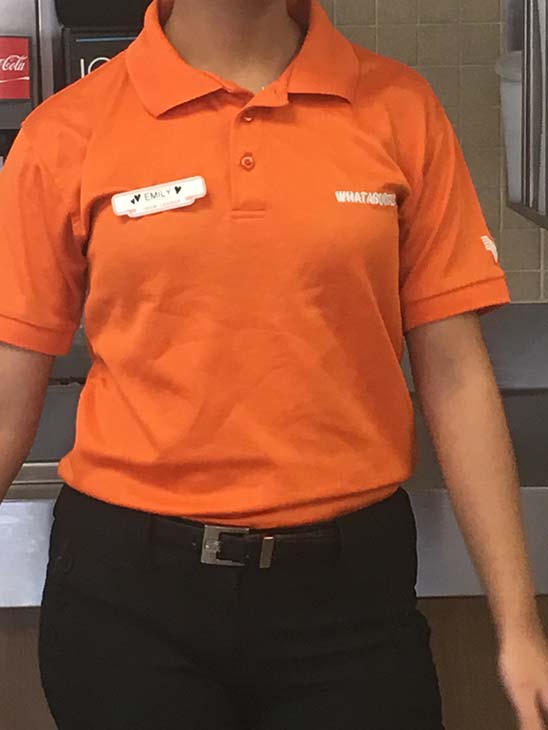 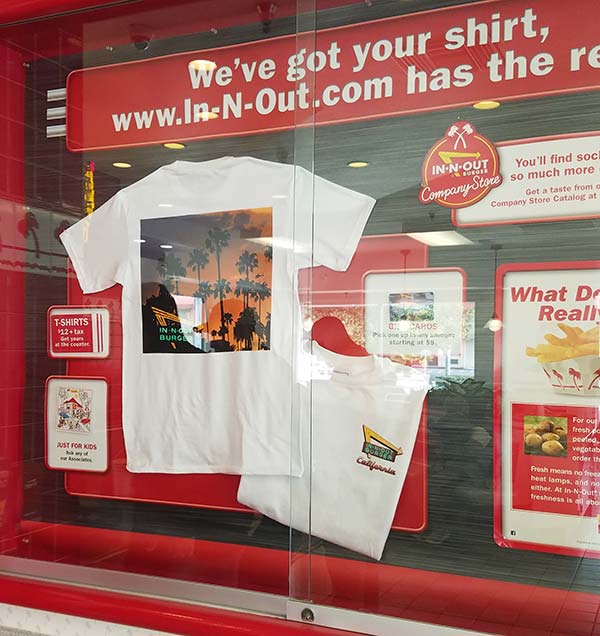