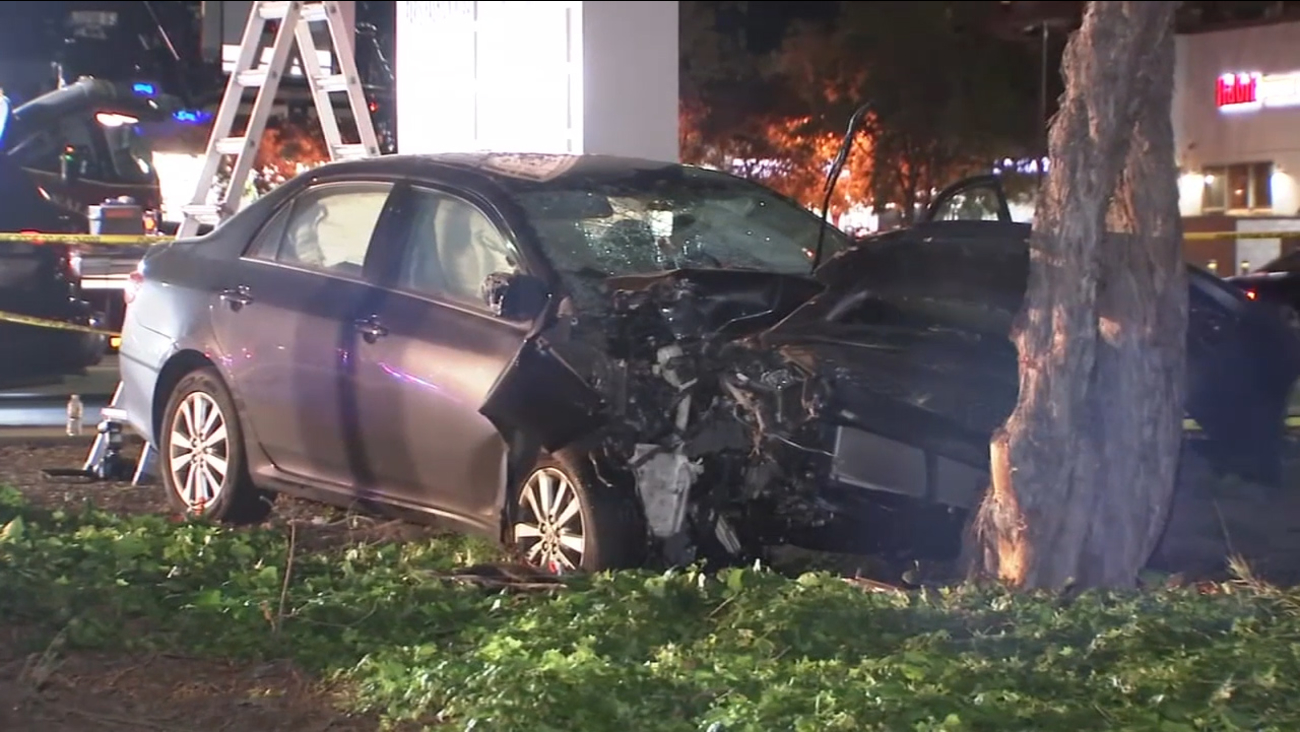 SAN FRANCISCO -- The FBI has opened a federal hate crime investigation to look into the crash in Sunnyvale where the suspect allegedly crashed into 8 people on purpose.

The FBI released a statement saying, "The FBI San Francisco Field Office has opened a federal hate crime investigation into the incident that occurred in Sunnyvale on April 23, 2019. As this is an ongoing investigation, we are not able to comment further at this time."

RELATED: Sunnyvale crash suspect appears in court; may have targeted victims he believed were Muslim

Isaiah Peoples, 34, was charged Thursday with eight counts of attempted murder in connection with a collision on El Camino Real that left a 13-year-old girl in critical condition and injured seven others.

Police said they discovered evidence that Peoples "intentionally targeted the victims based on their race and his belief that they were of the Muslim faith," Phan Ngo, chief of the Sunnyvale Department of Public Safety, said.

Peoples made his first appearance in court Friday, and his arraignment was postponed until May 16, when he is expected to enter a plea.