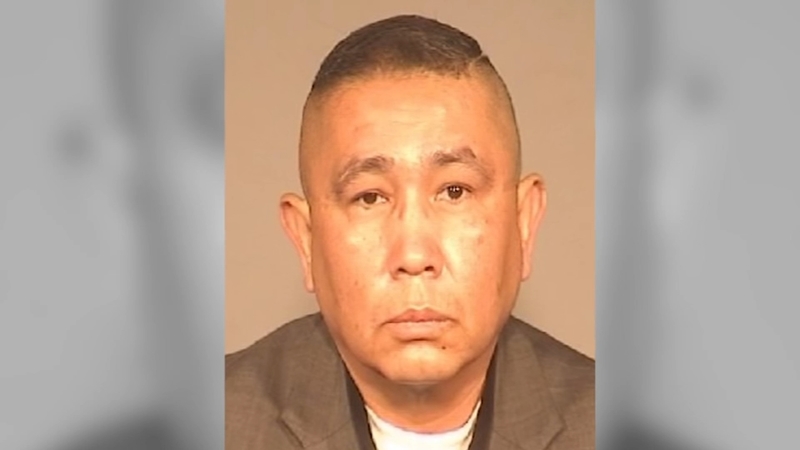 FRESNO, Calif. (KFSN) -- The preliminary hearing for the Anglican priest accused in a series of sex crimes began in a Fresno County courtroom on Wednesday.

Jesus Serna was arrested back in February following a 13-month investigation.

Dozens of supporters for the Anglican priest sat in attendance during Wednesday's preliminary hearing.

Known to his followers as Father Antonio, Serna served from 2007 until 2017 at Nuestra Señora de Guadalupe Church in Fresno.

But it was during this time that law enforcement says Father Antonio would invite followers to his office where he would perform what he called a "healing ritual" that involved a massage table, oils and would more often than not lead to sexual contact.

One victim who was seeking marriage counseling testified Wednesday:
"He told me to take off all my clothes and said he was going to touch my penis. He told me it was part of the healing process"

According to police, Serna told his victims that this was a special ritual he learned while in India and that their semen needed to be examined to be healed

The victim added: "He touched my testicles and penis for about 20 minutes. It was at this time that he told me he was in love with me."

The victim said: "He told me he had to do this to cleanse me. But I didn't believe him and even thought about suicide because of it."