'He didn't just kill Heaven, he killed me and my kids.'
KFSN 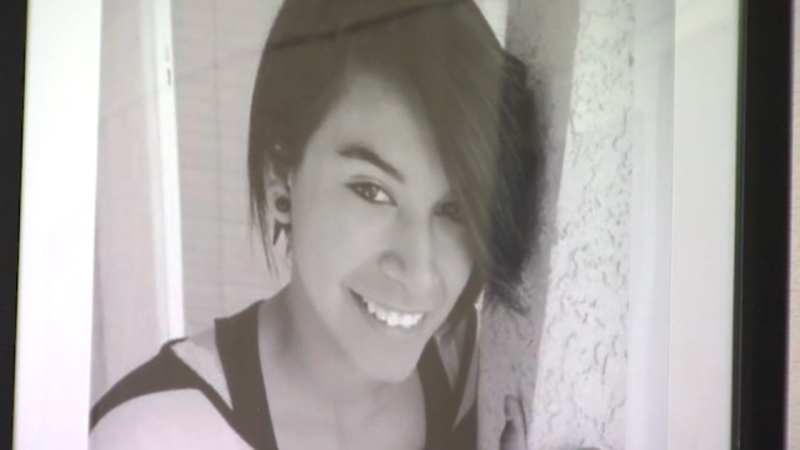 MERCED, Calif. (KFSN) -- Joanna Murillo of Merced has been stuck in a dark place since the loss of her 17-year-old daughter Heaven Murillo.

The pain of her death has left a tight grip on her and her family.

Recently she learned the man accused of killing her daughter, 37-year-old Benjamin Goddard, would only serve nine years in prison.

Goddard pleaded no contest to involuntary manslaughter and giving drugs to a minor, accepting responsibility for Heaven's death.

"Am I sad and hurt? I am sad and hurt, but I am pissed too. I am so pissed," says Murillo.

Heaven, who according to her family was a frequent runaway, went missing in June 2017.

Nearly a year later, a body found in a Merced County field was identified as hers.

Detectives tied Goddard to her death, tracing his cellphone to the field where the teen's body was found.

The DA's office ruled it a homicide, but the cause of death was undetermined.

Murillo is certain it was Goddard.

"He didn't just kill Heaven, he killed me and my kids," she says.

Murillo now holds on tightly to a white teddy bear she calls Heaven.

Inside it is a glass heart filled with her daughter's ashes.

Pictures of the free-spirited teen are placed throughout Murillo's home.

They serve as a constant reminder of Heaven's warm, but commanding presence.

Murillo and her loved ones say Goddard needs a longer prison sentence.

They're determined to fight for it.

"If you have a daughter and this man is released, your children are not safe and the Merced District Attorney and the defense are not doing anything about it," says family friend Alice Mitchell.

The prosecutors for this case stated they accepted the 9-year plea because there wasn't enough evidence to determine how the teen died or who was with her.