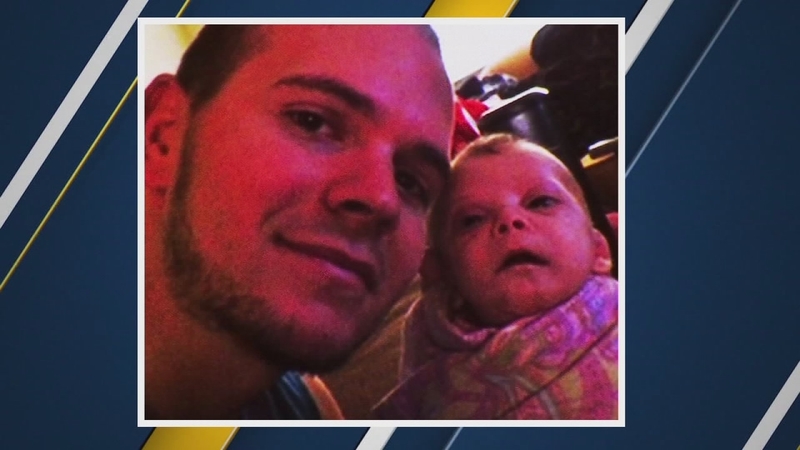 VISALIA, Calif. (KFSN) -- Peyton Rowe was just a month and a half old when she was brought to Kaweah Delta Medical Center by ambulance.

She wasn't breathing and didn't have a pulse.

In less than an hour, Peyton was pronounced dead.

Now, more than five years later, jurors will decide the fate of Peyton's father, 28-year-old Aaron Rowe, who's accused of killing her.

"The evidence will prove that Peyton was anything but daddy's little girl," said Tulare County Prosecutor Brenda Broker. "Peyton throughout her short life had been continuously physically abused, ultimately tortured, and then intentionally murdered by her father who was a man with a propensity for violence."

Broker told jurors they would hear from a variety of witnesses during the trial, including some of Rowe's ex-girlfriends, who will speak about his past-alleged abuse.

They'll also listen to police officers, paramedics, a child abuse expert, and doctors, including the one who performed Peyton's autopsy.

He found her cause of death to be cardiac arrest due to blunt force trauma.

"You have to wonder, how does such a tiny baby endure so many injuries?" Broker said. "And at 47 days old, she's got old injuries, then other injuries, and acute injuries."

Prosecutors say Peyton's bones were healthy, but Rowe's defense team disagreed, saying a doctor will show she had a bone fragility disease.

Peyton was diagnosed with Turner Syndrome when she was still alive.

Tulare County Public Defender JudyAnne Rogado told jurors to pay close attention to witnesses who saw Peyton in the weeks before her death-people who saw no signs of abuse.

"Aaron didn't hurt Peyton," Rogado said. "There's no evidence to support that. Every single day of her life, every single person who was around them will tell you he loved that little girl."

In a rush to judgment, Rogado says her client was wrongfully accused of killing Peyton.

She will be sentenced in October, and she's expected to testify in Aaron's trial.