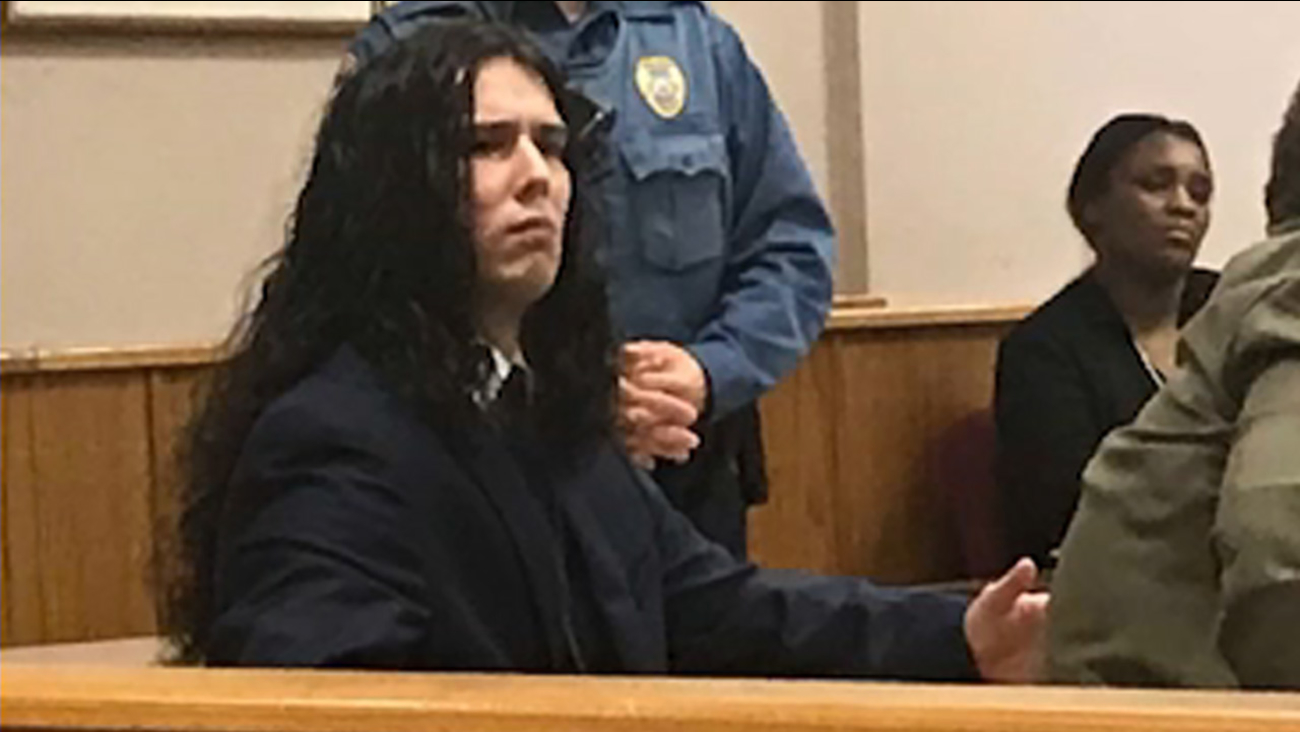 ELIZABETH, N.J. -- A man convicted of beating a prominent New Jersey attorney to death in 2013 was sentenced to 57 years in prison Thursday.

Caleb McGillvary, known as "Kai the Hatchet-Wielding Hitchhiker," was found guilty last month of first-degree murder in the death of 73-year-old Joseph Galfy.

He had to wait six years for his case to go to court.

The now-30-year-old McGillvary had been a viral sensation after he stopped an attack on a utility worker in Fresno by using a hatchet.

But a few months after becoming an internet hero, the Canadian hitchhiker was arrested in May 2013 as the key suspect in the murder of Galfy, who was killed inside his home in Clark.

The investigation revealed that the two men first met in Times Square, about a day and a half before Galfy's death.

McGillvary claimed Galfy drugged and sexually assaulted him, and that the killing was in self-defense.