A photo of Kenzo and Antonio went viral along with the hashtag #representationmatters.
ABCNews
By Will Ganns 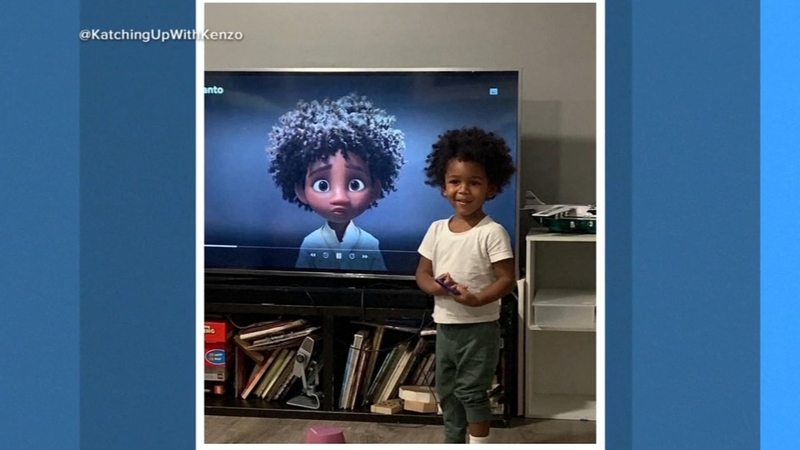 Family's son 'sees himself' in 'Encanto'

NEW YORK CITY -- A heartwarming video of a 2-year-old New York City boy seeing himself in a movie character is sending a powerful message to moviemakers in Hollywood.

Kenzo Brooks is a real-life 2-year-old. Antonio is a character from the new Disney film "Encanto." 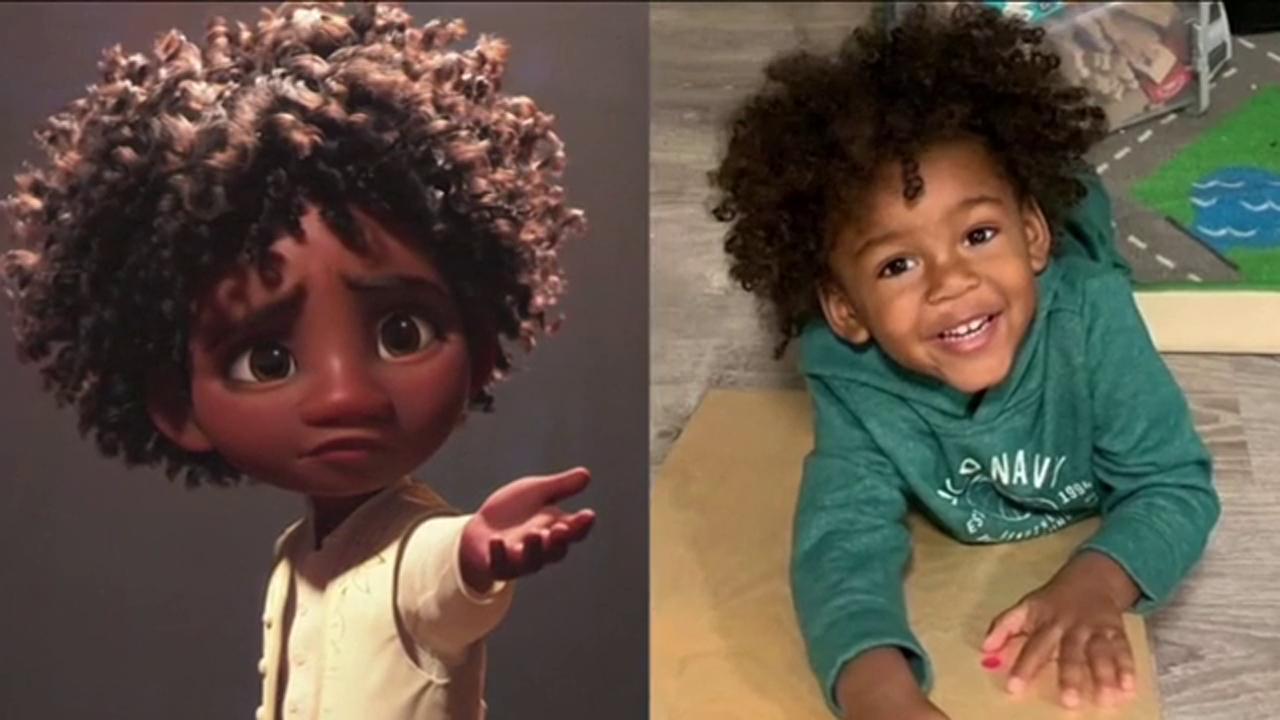 But the resemblance is uncanny.

It's something little Kenzo noticed during movie night with his parents Kaheisha and Keith.

"I truly believe that he thought it was him," Kaheisha said. "He just kept staring at the screen and looking back at us and smiling."

Mom and Dad captured the sweet moment of Kenzo watching the movie on camera. 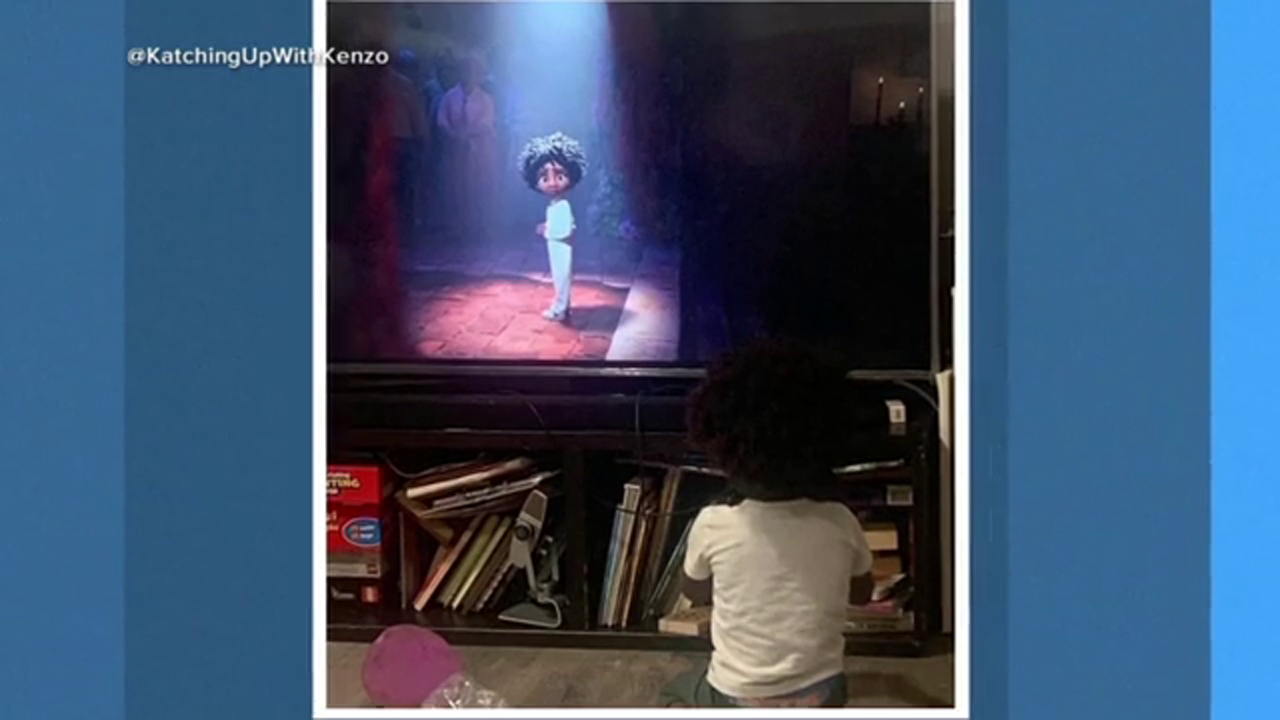 "Just to see how ecstatic he was," Keith said. "He clapped. He was just excited."

The photo of Kenzo and Antonio went viral along with the hashtag #representationmatters.

"He was able to see someone that looks like him. I know growing up for me that wasn't necessarily often something you see," Keith said. "For me, it did make me feel a little bit emotional to think that my son was able to see this and have this experience. Just for so many other Black and brown boys and girls to be able to have that same experience now, I think that was amazing." 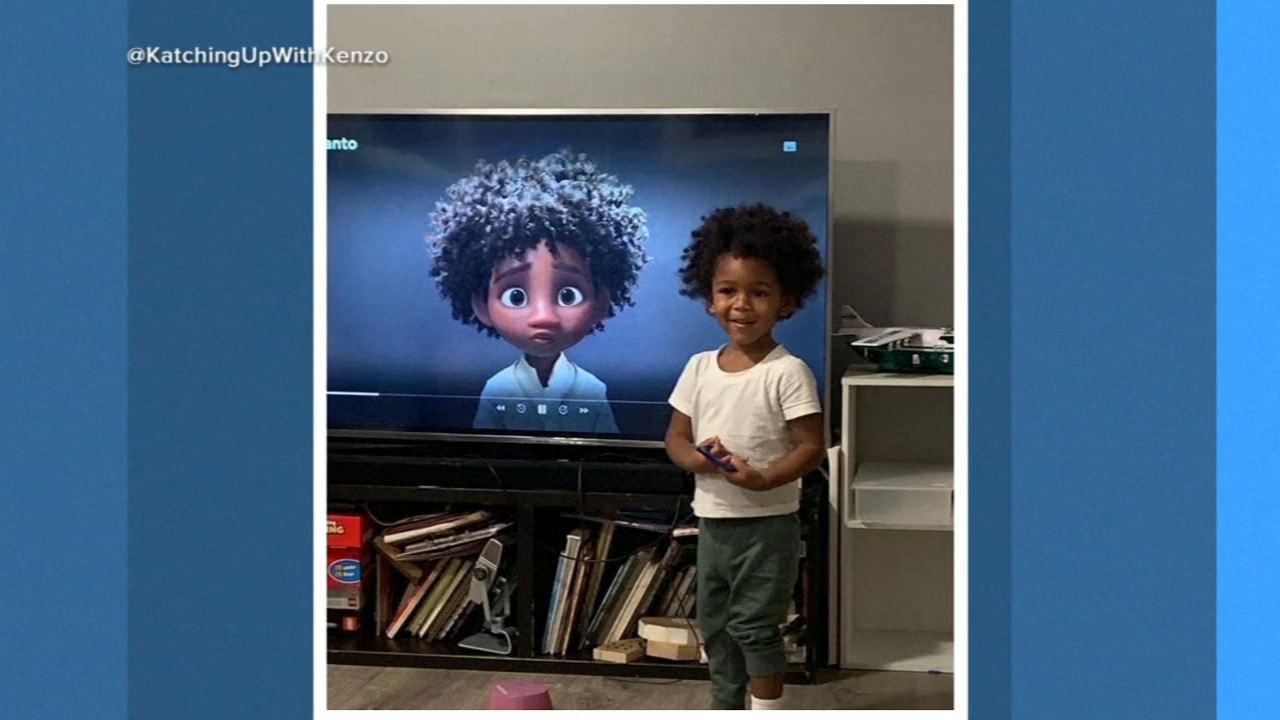 Comments poured in in support of Kenzo and his on-screen twin.

"This is why representation matters, it's good seeing us on TV in a good light," one tweet read.

"This is such a big moment for us, but for him at such a young age, I'm hoping it will just become normal," Kaheisha said.

"But it will be nice to tell him and show him one day," Keith said.

Keith is a seventh-grade teacher in the Bronx and he says he's always taught his students the importance of positive representation in the media.

By the way, Kenzo's favorite movie used to be "The Lion King." Safe to say that might be changing after "Encanto."