Kori Gauthier, a freshman at LSU, has not been seen since Wednesday, April 7, 2021. Her car was found on a bridge in Baton Rouge, La., after being hit by another vehicle.

BATON ROUGE, Louisiana -- The body pulled from the Mississippi River on Tuesday has been identified as missing LSU freshman Kori Gauthier.

LSU Chief of Police Bart Thompson said Wednesday the confirmation is a difficult conclusion for all involved but they hope the discovery will bring closure for Gauthier's family.

Gauthier had been missing since last week. Her unoccupied car was found on the I-10 bridge between Baton Rouge and Port Allen after a driver crashed into it. The Louisiana Department of Transportation confirmed there was an accident early Wednesday morning on the I-10 bridge that shut down two lanes of traffic.

Reports say Gauthier's car appeared to be abandoned, left running on the bridge.

The conditions of the area were unsafe and divers were not deployed, the statement said, but mounted patrol searched a levee along the river on Sunday and the latest sonar technology was used by law enforcement on boats.

"I haven't eaten since Wednesday at work for lunch," Levar Gauthier told WAFB on Friday. "I've maybe gotten four hours of sleep in the last couple of days and her mom hadn't gotten that much, I'm sure."

Gauthier was an 18-year-old freshman at LSU. A cause of death has not yet been released. 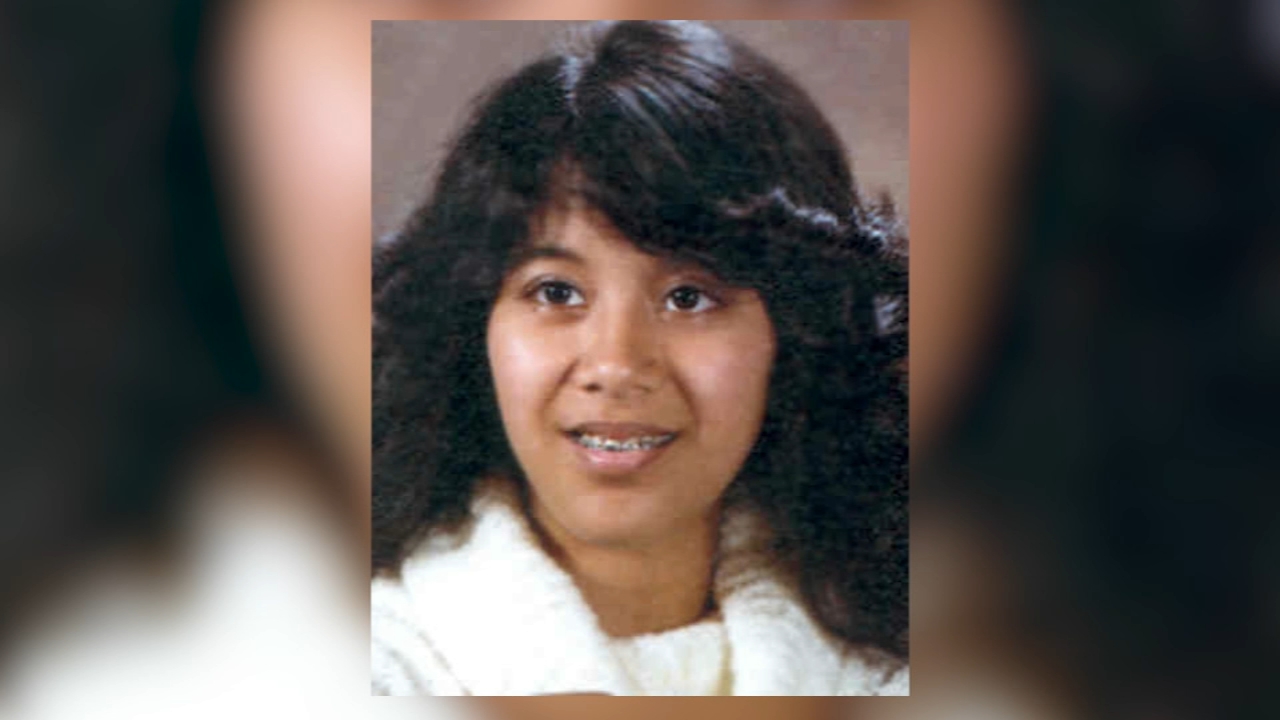 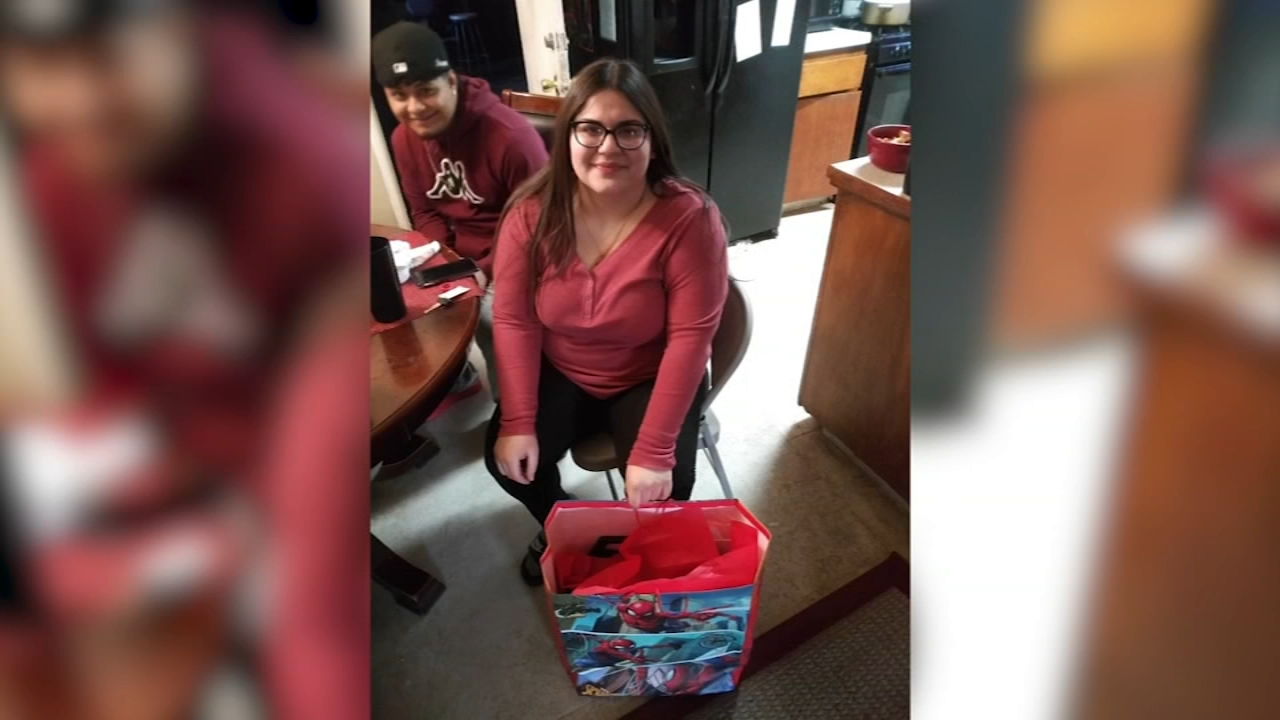