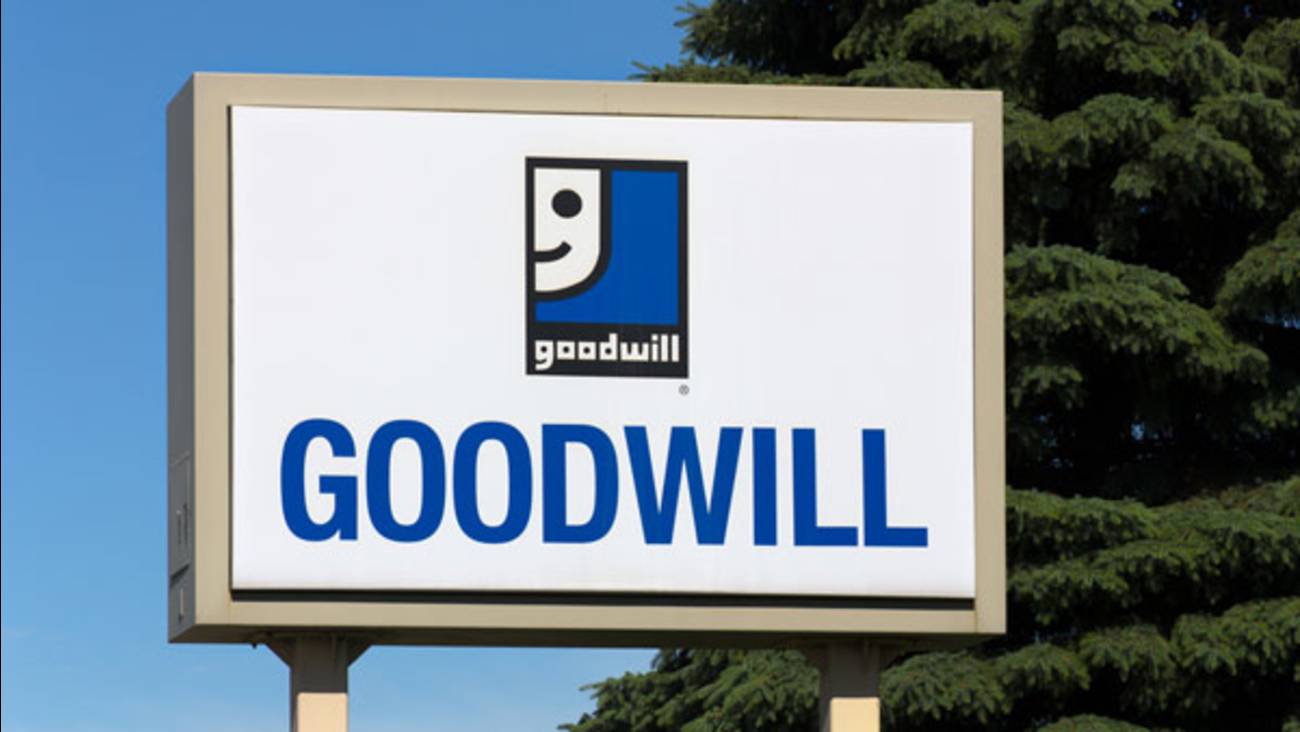 AP
CRESTVIEW, Florida -- A woman who bought a baby shower gift at a Florida Goodwill store was shocked when the father-to-be opened the box and found a loaded semi-automatic rifle inside.

Veronica Alvarez-Rodriguez told the Northwest Florida Daily News that she and her husband stopped by the store in Valparaiso on Sunday as they were heading to a friend's baby shower. She found a Baby Einstein's bouncer that was unopened and appeared to be brand new for $9.99.

''It was like the perfect gift for the baby shower," Alvarez-Rodriguez said.

The father-to-be thought so too.

He shouted, ''You guys got me a gun!" Alvarez-Rodriguez said.

While some of the guests laughed, Alvarez-Rodriguez said she and her husband were shocked. They called the Crestview Police Department.

Officers came to the party and checked the couple's identifications to make sure they weren't convicted felons, police spokesman Maj. Andrew Schneider said.

The responding officer initially allowed the father-to-be to keep the gun, which is a Mossberg 715T semi-automatic rifle. The next day police asked him to turn it over to the department.

The incident remains under investigation. There were no details on how the gun got into the box, which appeared unopened.

An employee at the Goodwill store said she couldn't comment.

''Goodwill has the best treasures for $9.99," Alvarez-Rodriguez said.
Report a correction or typo
Related topics:
floridathrift storeguns
Copyright © 2020 by The Associated Press. All Rights Reserved.
GUNS 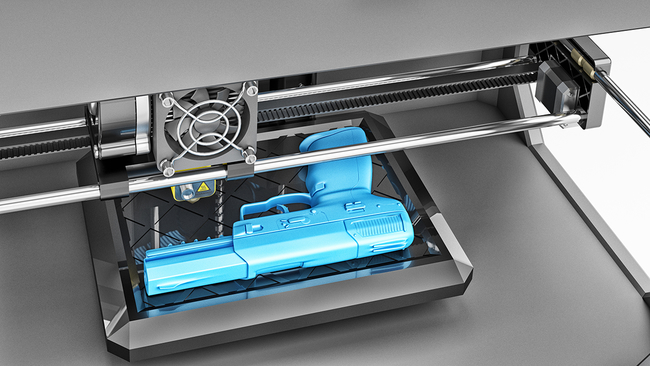