MERCED, Calif. -- UC Merced has partnered with NASA on a unique project: creating spray-on solar cells that will allow them to make solar panels in space.

"All of our energy in space comes from solar and the need to make it cheaper and more feasible for the larger and larger space missions that we're trying to accomplish is huge," said William Delmas, a grad student at UC Merced and part of the group working on the project with NASA.

The process involves a substance called perovskite ink, which is sprayed on a surface and creates a thin film that harvests light. This process is far cheaper than making a traditional, silicon-based solar panel.

Those panels, which are currently in use by NASA, have to be made on Earth and transported for use in space, costing tens of thousands of dollars. The perovskite panels would be able to be made in space.

"So, this has the advantage of us basically being able to have like a little pod that just sprays solar cells," Delmas said. "And then we can create vast arrays of solar cells, you know, football fields large that basically can provide as much energy as we possibly need."

The perovskite cells also have the potential to be 24% efficient, whereas typical solar panels are 14% efficient.

UC Merced has also come up with a way to beat gravity, which is needed in order to spray or print the ink: electrospraying. The process involves creating an electric field during the spraying process, thus allowing spraying in space.

"NASA partnered with UC Merced because of the process," said Sai Ghosh, a professor in the department of physics who is overseeing the project. The research is also helping to create new opportunities at UC Merced.

"Generally knowing that students could work with NASA has helped us recruit students," Ghosh said. "So it has, in a way, put us on the map in the area of solar research and research in general on materials."

If it's successful, it's possible that the technology could be implemented here on Earth as well. Ghosh and her students hope to have the process set within a year and after two years, they believe they'll be able to make full-size solar panels with this technology.

NASA is expected to begin testing the process for use in space by next summer. If approved, it could be used on numerous upcoming space expeditions, including a return to the Moon. 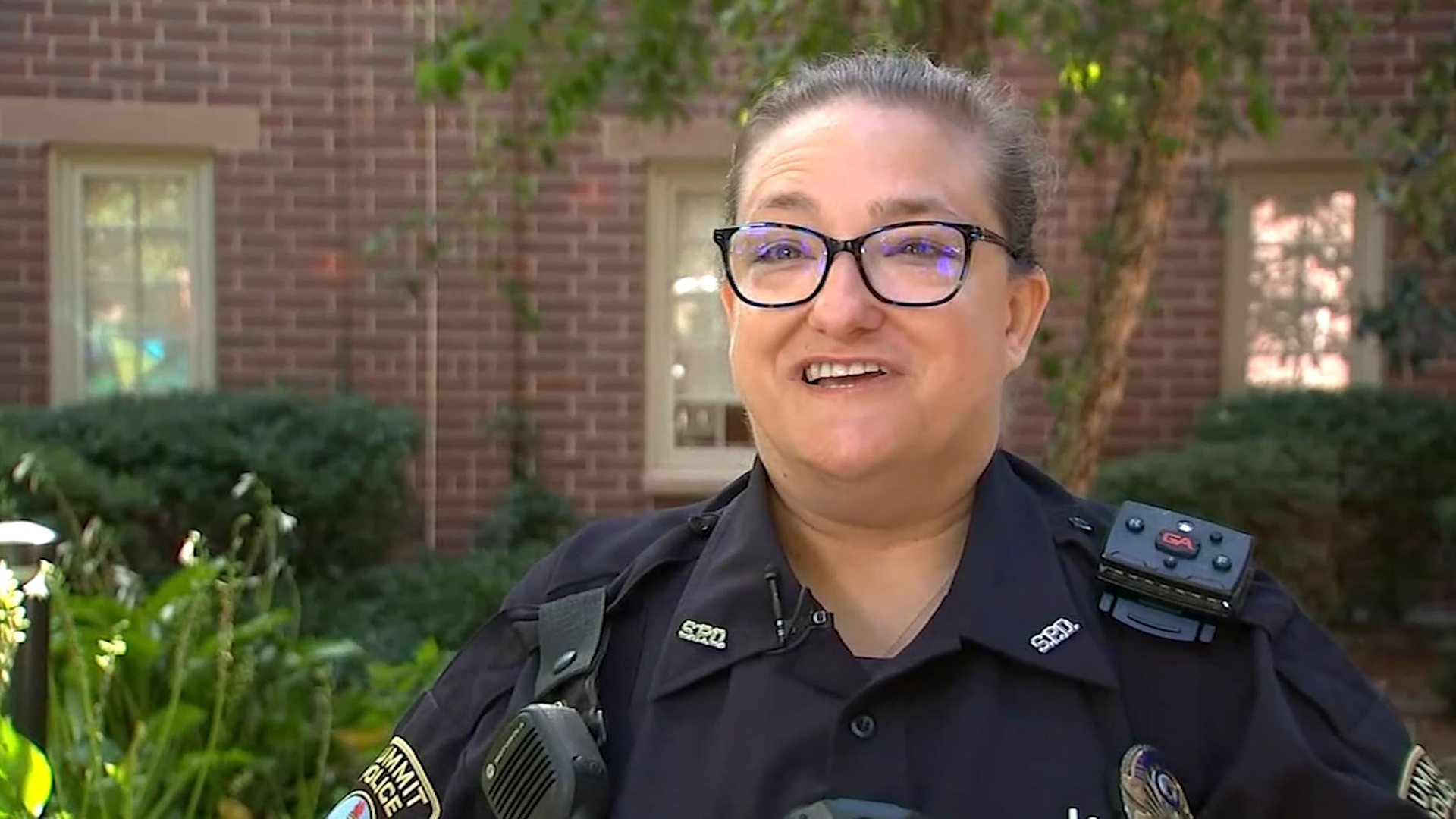 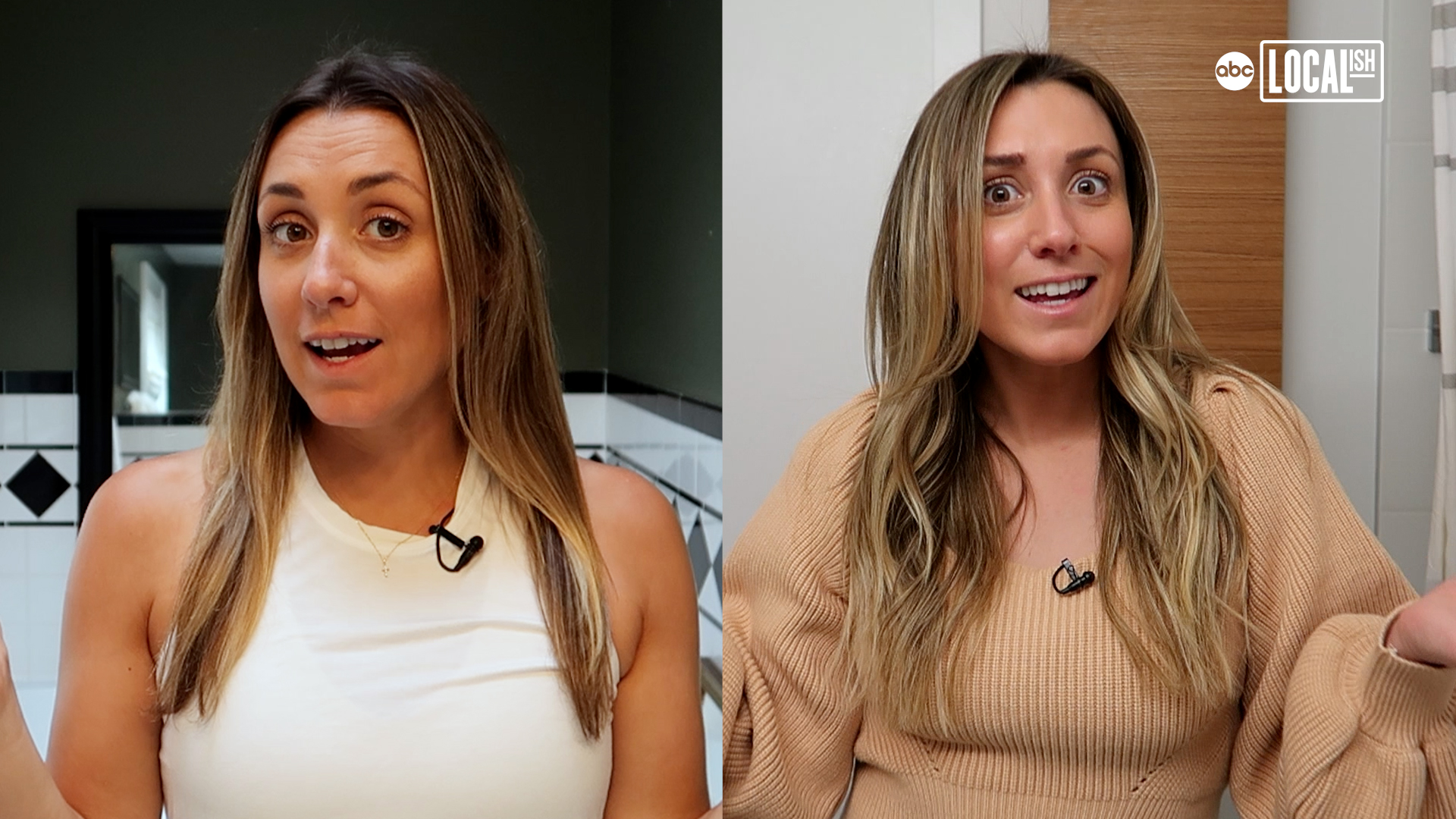 Are tape-in hair extensions worth the hype? 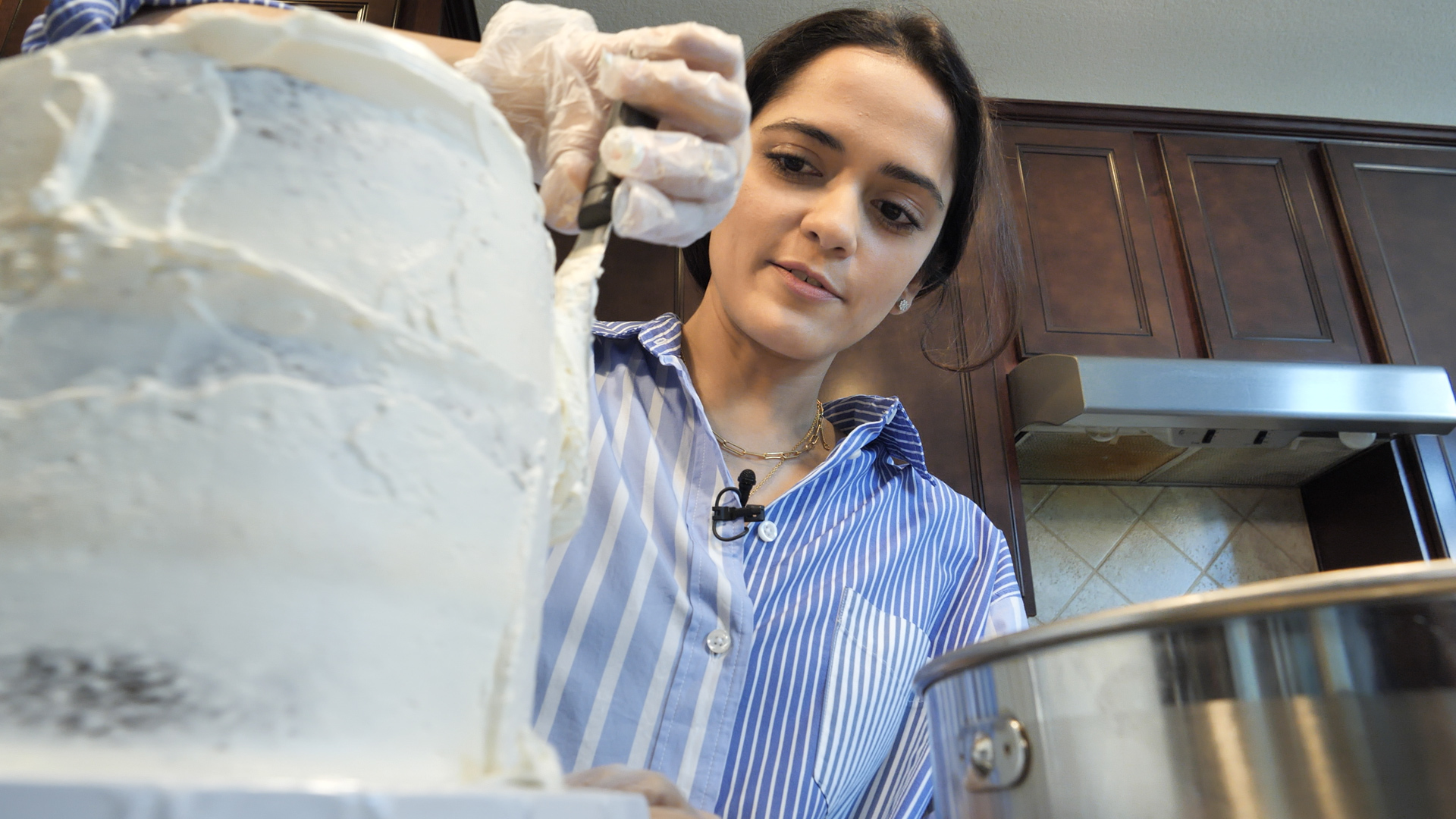 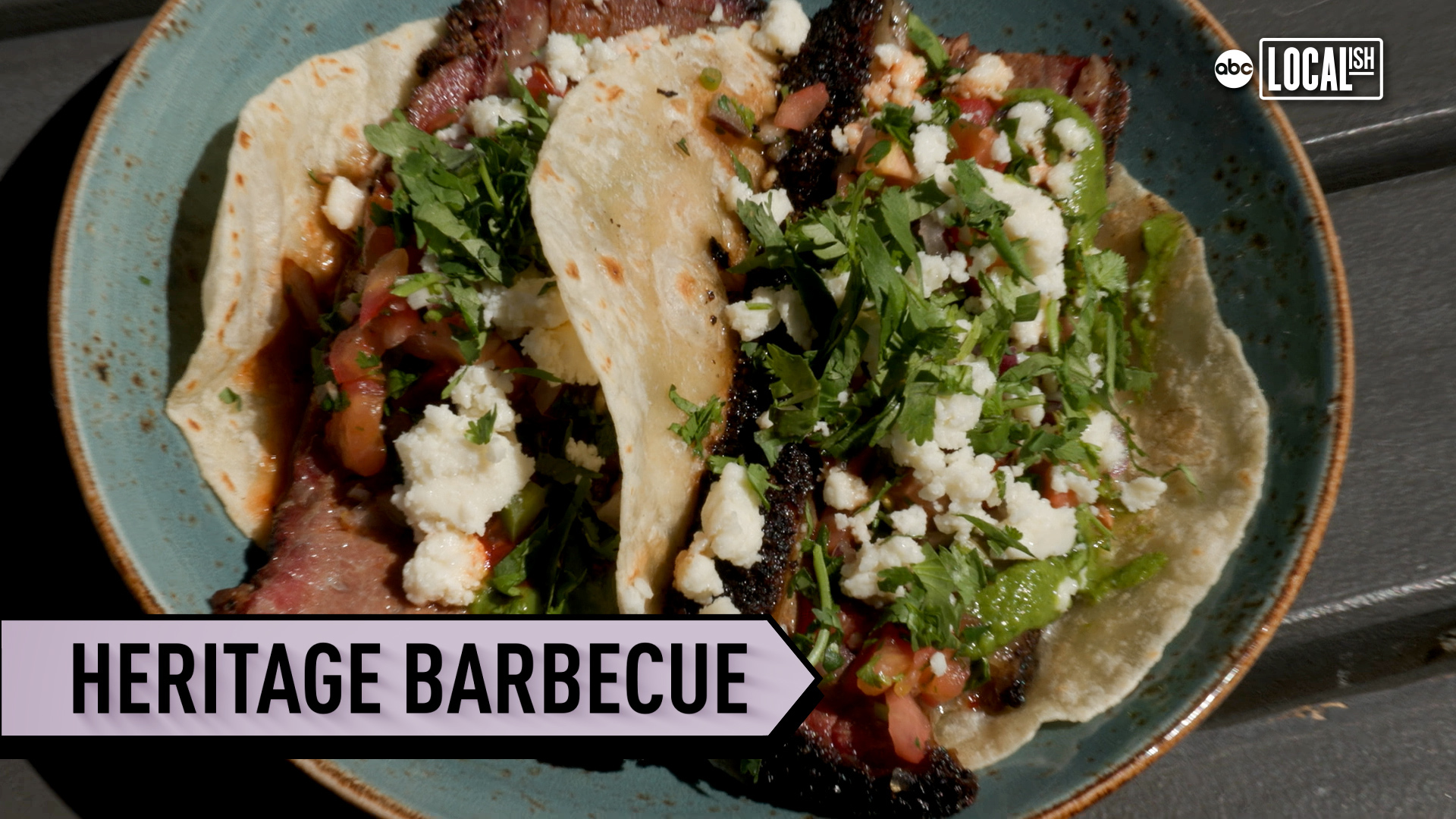