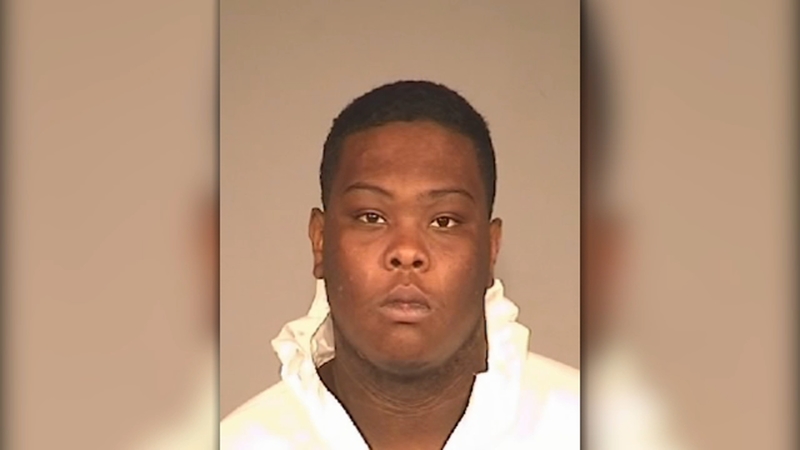 FRESNO, Calif. (KFSN) -- Months after a gunman killed Fresno street vendor Lorenzo Perez in broad daylight, the murder case against the alleged shooter is on hold.

The shooting death of Lorenzo Perez in March capped a violent year for Fresno street vendors.

Perez was at least the sixth to be robbed and the second who was killed.

Police arrested 18-year-old Demarcus Vega four days later and said he made admissions about his involvement.

Eight months later, the Palmdale teenager still hasn't entered a plea to the murder charge against him.

He recently hired a new attorney out of L.A. and Monday, his lawyer declared doubt about Vega's mental competency.

Warner says Vega's intellectual ability keeps him from understanding court proceedings.
Mental health issues are the most common reason for this, and Warner says Vega was getting some mental health treatment in Southern California.

Restoring competency usually requires getting defendants on the right medical treatment, but legal analyst Tony Capozzi says it could be more complicated for someone with diminished intellectual capacity.

"If it's low IQ, low learning ability, that's a major problem in trying to restore him to competency," Capozzi said. "He may never be restored. The question then becomes 'Is he a danger to the community?'"

Capozzi points out that mental incompetence is different from insanity, especially when it comes to determining guilt.

"Insanity deals moreso with the crime itself," he said. "Was he in his right mind when he committed this offense? Did he know the difference between right and wrong?"