Man arrested after barricading himself into room in Madera County 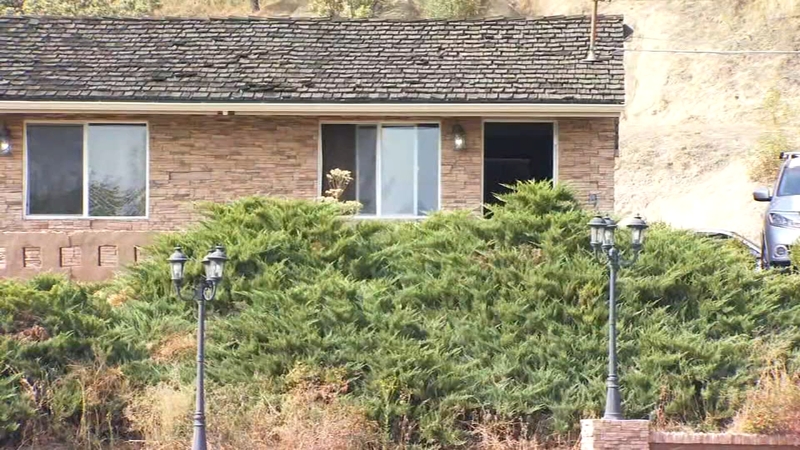 Man arrested after barricading himself into room in Madera County

Officials say when they approached Chavarria to take him into custody, he fled back into his hotel room and barricaded himself inside.


He dropped a backpack before getting into the room and a loaded handgun was found inside.

"Alejandro has a very violent history, he is a validated Mendota Bulldog with a violent history to include weapon offenses," says Fresno Police Lt. Tim Tietjen.

Madera County deputies set up a perimeter around the building and C-H-P officers blocked off roads.


Madera County SWAT arrived on scene and began negotiating with Chavarria where eventually, he came out of his room and surrendered to authorities.