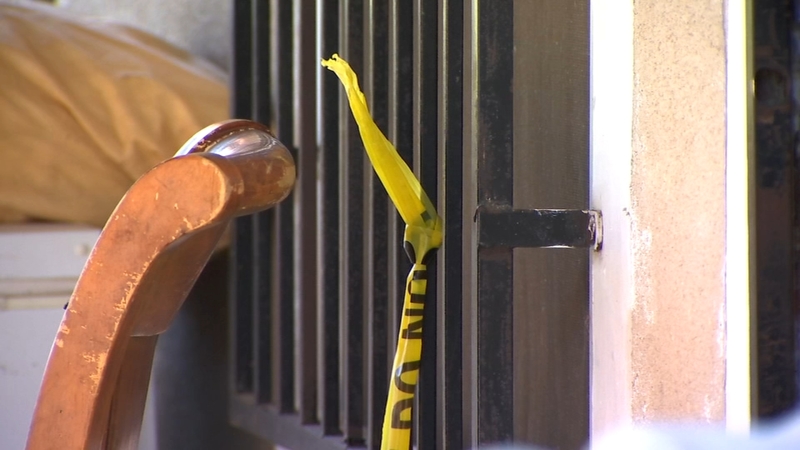 FRESNO, Calif. (KFSN) -- A couple that escaped a weekend house fire have died.

Investigators say a candle is to blame.

They say the residents were having issues with the light fixtures that day, prompting them to use candles in the bathroom.

Investigators are identifying the couple that died in a house fire they say was started all because of an unattended candle.

Deputy Fire Marshall, Jay Tracy, says the likely cause was from smoke inhalation.

Fire officials say the levels of carbon monoxide in the victim's bodies were astronomical when they arrived to the hospital.

They say this was a tragedy that was preventable.

Tracy says the couple was in the far back portion of the home when the fire broke out.

Some living in the home were able to escape, but firefighters didn't learn until later that there were more people inside.

"There was a language barrier we were trying to deal with that was a challenge. When they made contact with firefighters, they didn't think there was anyone in the house, they then said there might be someone in the back," he says.

Tracy says along with the fire, the home didn't have any smoke alarms.

"Smoke alarms save lives. They are two-thirds more likely to pass away from a fire without a smoke alarm in your house."

One other resident was inside the home, but luckily, made it out safely.

Of course, firefighters are also taking this loss hard.