'This ain't meant for people who don't already have money,' Maxwell Frost said.

Maxwell Frost, 25, the first member of Gen Z elected to Congress, wrote on Twitter on Thursday about his frustrations.

Maxwell Frost, 25, the first member of Gen Z elected to Congress, wrote on Twitter on Thursday about his frustrations after he said he was denied an apartment as he relocates to the capital, due to having bad credit.

"I told the guy that my credit was really bad. He said I'd be fine. Got denied, lost the apartment, and the application fee," Frost wrote in a tweet.

"This ain't meant for people who don't already have money," he added.

The average rent for an apartment in Washington is $2,335, according to one analysis.

Frost, a progressive Democrat elected to represent Florida's 10th District, followed up his social media post by writing that his poor credit stemmed from his congressional campaign.

"For those asking, I have bad credit cause I ran up a lot of debt running for Congress for a year and a half. Didn't make enough money from Uber itself to pay for my living," he wrote.

Frost is not alone among lawmakers on the Hill who have had hurdles with their housing. (Separately, some have even decided to sleep in their offices.)

On Twitter, Frost referenced Rep. Alexandria Ocasio-Cortez who, in 2018, became the youngest woman elected to the House -- and who also had a hard time as an incoming lawmaker finding affordable housing in Washington on her then-salary.

Frost pointed out though, that once his congressional salary kicks in, he'll be fine.

"I also recognize that I'm speaking from a point of privilege cause in 2 years time, my credit will be okay because of my new salary that starts next year," he tweeted.

The salary for a member of Congress is $174,000. But Frost wrote that still, "we have to do better for the whole country."

Frost told ABC News earlier this year that he ran for Congress to bring to the table "the issues that young people are being affected by" and said that perspective is needed in the legislature. 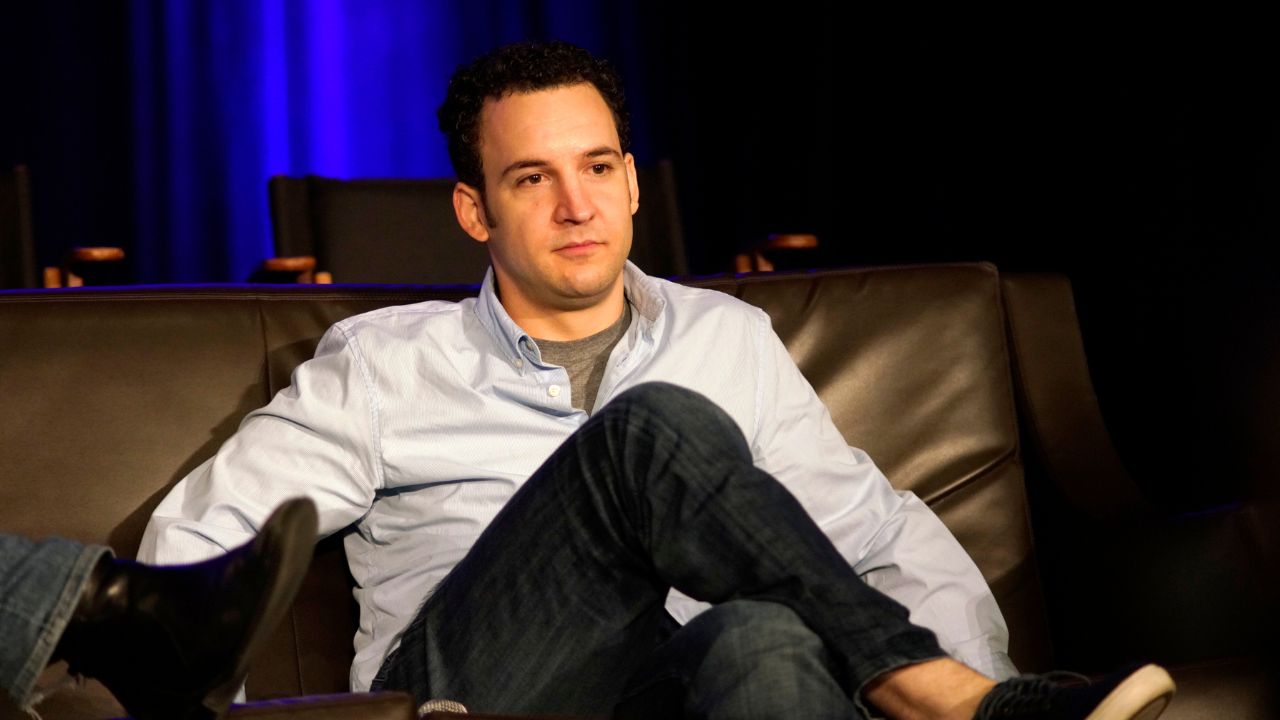 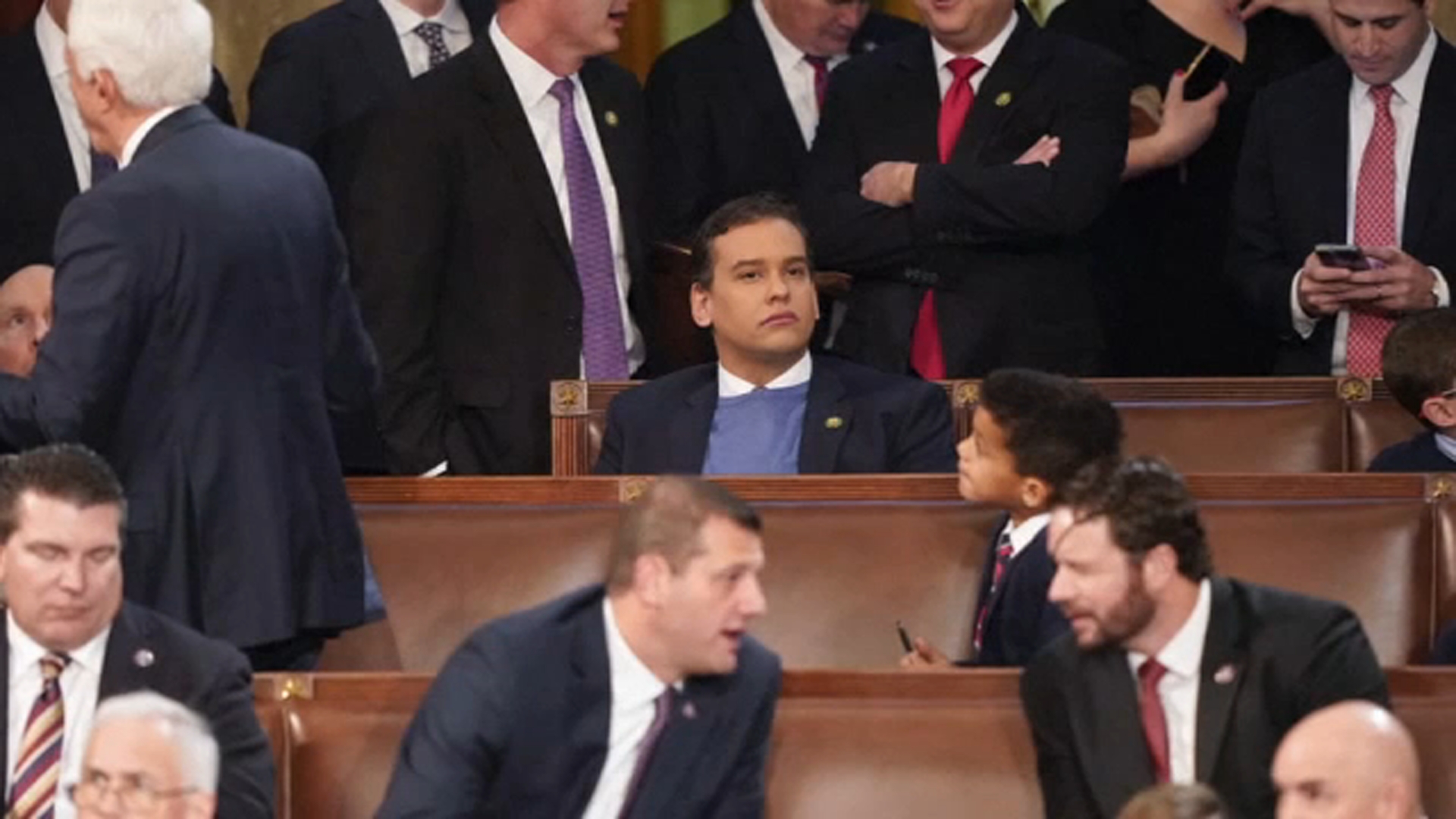 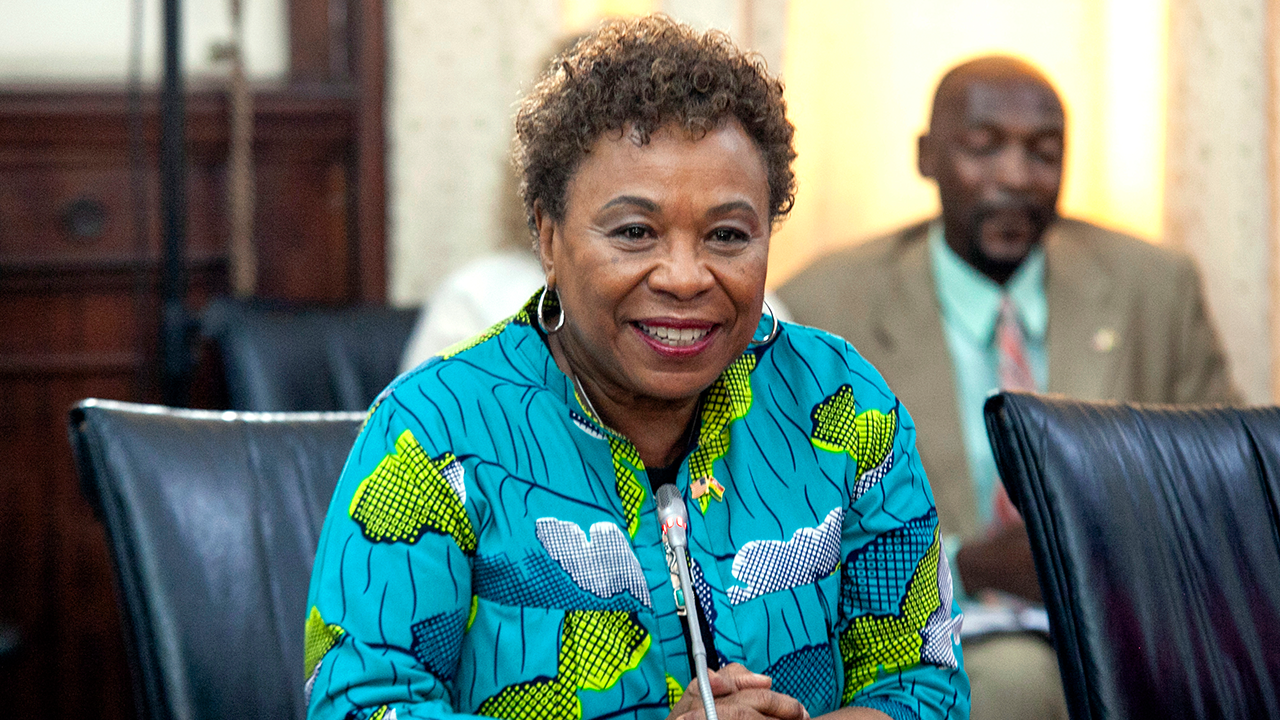