Manhunt on for inmate who escaped from Mendota prison

34-year-old Xavier Terrazas was sentenced to 130 months for charges related to possession of meth with intent to distribute.

Authorities say 34-year-old Xavier Terrazas was discovered missing from the facility on Saturday around 1 am.

FRESNO, Calif. (KFSN) -- A manhunt is underway for an inmate, Xavier Terrazas, who authorities say escaped from the Satellite Prison Camp in Mendota.

Prison officials discovered him missing Saturday....and his escape has many Mendota residents on edge.

"It's scary to know how easily he escaped," says one resident, Gloria Perez.

The 34-year-old inmate was sentenced to 130 months in the Southern District of Mississipi for charges related to possession of meth with intent to distribute.

Federal officials haven't released how the Terrazas managed to leave the facility.

"Where's the precaution? For our safety, what's going on in there?" says Perez.

The minimum security facility is adjacent to the Federal Correctional Institution in Mendota and currently houses 107 male inmates.

Action News reached out to Mendota's Pro Tem, who says, "No doubt this is very concerning and cause for alarm...."

And goes on to say, "We hope for a quick apprehension of the fugitive"

Some residents say they're not too worried about his escape, but say they'd like to be notified by city officials of the potential danger.

"I think the city should notify us and the police should be out here in the main street. There are gangs out here more dangerous than that guy," says Castellanos. 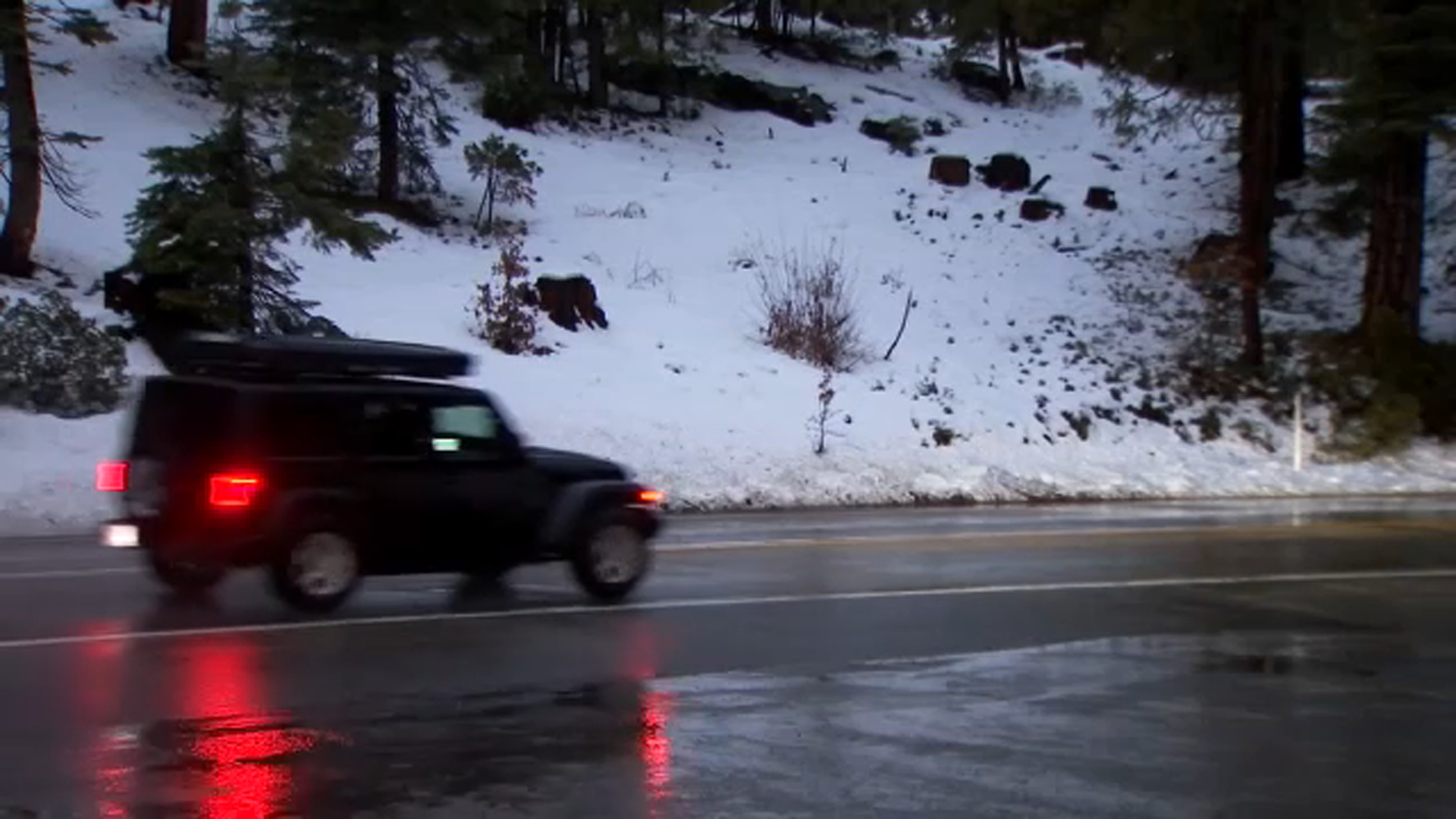