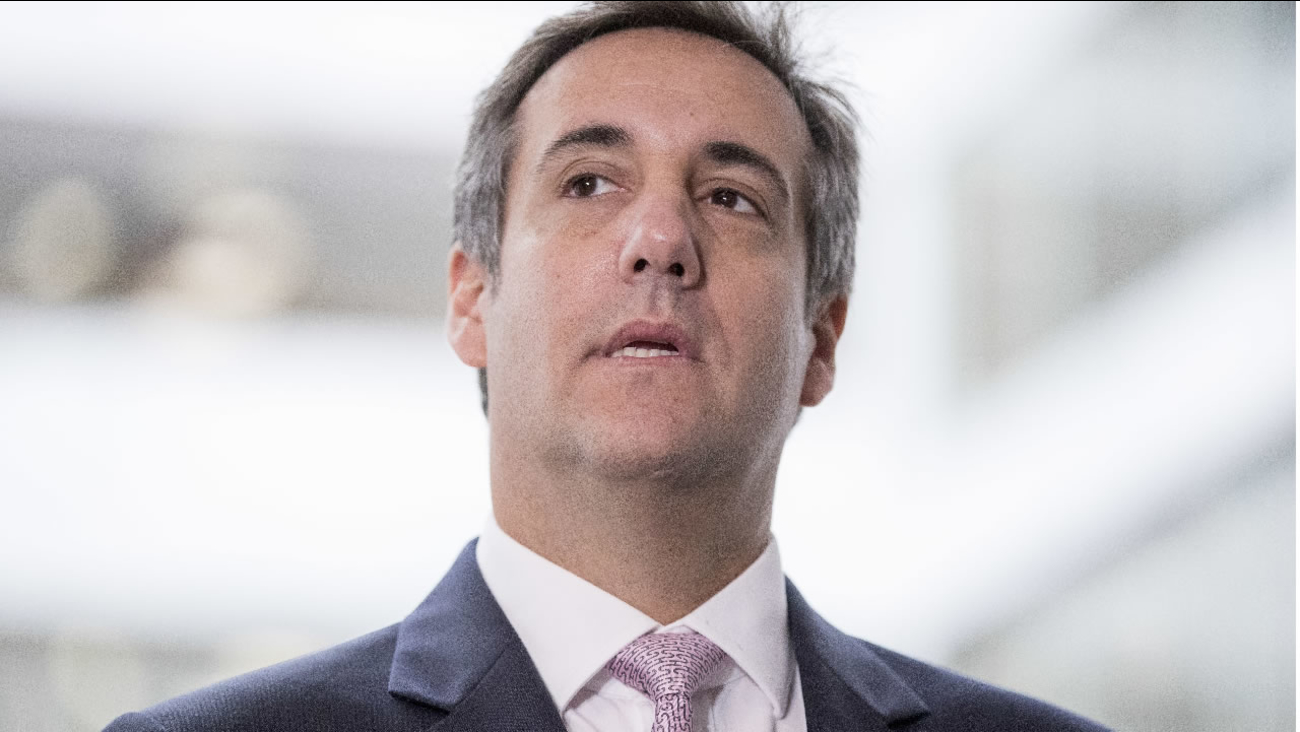 The move ignited the president's anger, with Trump calling it a "disgrace" that federal agents "broke into" the office of his personal attorney. He also called special counsel Robert Mueller's investigation "an attack on our country."

The raid on Cohen's office was done by the U.S. Attorney's office in Manhattan and was based at least partly on a referral from Mueller, according to Cohen's lawyer, Stephen Ryan.

"The decision by the U.S. Attorney's Office in New York to conduct their investigation using search warrants is completely inappropriate and unnecessary," Ryan said in a statement. "It resulted in the unnecessary seizure of protected attorney-client communications between a lawyer and his clients."

The raid creates a new legal headache for Trump even as he and his attorneys weigh whether to agree to an interview with Mueller's team, which in addition to investigating potential ties between Russia and the Trump campaign is also examining whether the president's actions constitute obstruction of justice.

The law enforcement action will almost certainly amplify the public scrutiny on the payment to the actress, Stormy Daniels, which was made just days before the 2016 presidential election. Trump told reporters last week that he did not know about the payment.

Still, the existence of a referral from Mueller's office to the Manhattan U.S. Attorney suggests that the matter isn't related to Russia.

Under Justice Department regulations, Mueller is required to consult with Deputy Attorney General Rod Rosenstein when his investigators uncover new evidence that may fall outside his original mandate. Rosenstein then will determine whether to allow Mueller to proceed or to assign the matter to another U.S. attorney or another part of the Justice Department.

Ryan did not elaborate on the documents that were taken from Cohen's office but said he has cooperated with investigators, including meeting last summer with lawmakers looking into Russian interference in the 2016 presidential election.

Cohen has more recently attracted attention for his acknowledgment that he paid Daniels $130,000 out of his own pocket just days before the 2016 presidential election. Cohen has said neither the Trump Organization nor the Trump campaign was a party to the transaction with Daniels and he was not reimbursed for the payment.

Several former officials at the Federal Election Commission have said the payment appears to be a violation of campaign finance laws, and multiple Washington-based groups have filed complaints with the FEC, urging it to investigate.

There have been few signs that Mueller was interested in investigating the payment, though. One Mueller witness, former Trump aide Sam Nunberg, recently connected the special counsel with the payment, saying in an interview on MSNBC last month that prosecutors had asked him about it.

Trump answered questions about Daniels for the first time last week, saying he had no knowledge of the payment made by Cohen and he didn't know where Cohen had gotten the money. The White House has consistently said Trump denies the affair.

Daniels has said she had sex with the president in 2006. She has been suing to invalidate the nondisclosure agreement she signed before the election and has offered to return the $130,000 she was paid in order to "set the record straight."

Daniels argues the agreement is legally invalid because it was signed by only Daniels and Cohen, and was not signed by Trump.

Last month, Daniels' attorney, Michael Avenatti, sent letters to the Trump Organization demanding the business preserve all of its records relating to the $130,000 transaction. The letter demanded they preserve all emails by Cohen that mention Daniels, whose real name is Stephanie Clifford, as well as any emails and text messages related to the alleged relationship. He sent similar demand letters to two banks - City National and First Republic - asking they preserve documents connected to the transaction.

Avenatti also enclosed an email showing Cohen had used his Trump Organization email address in correspondence with a representative from First Republic. In the email, the representative said funds had been deposited in Cohen's account.

Federal agents searched Cohen's office at 30 Rockefeller Plaza in New York, where he had been working as part of a "strategic partnership" with the law firm Squire Patton Boggs.

On Monday, the firm said in a statement that its relationship with Cohen had "reached its conclusion, mutually and in accordance with the terms of the agreement."

"We have been in contact with Federal authorities regarding their execution of a warrant relating to Mr. Cohen," the firm's statement said. "These activities do not relate to the firm and we are in full cooperation."