Police are now saying the similar breach was found at a monkey habitat. Luckily, none of those animals escaped.

DALLAS, Texas -- Police are investigating a second case of tampering at the Dallas Zoo in Texas.

On Friday, a clouded leopard went missing from its exhibit for hours.

The second case comes after officials found the fencing around the leopard's habitat was cut, allowing it to escape.

"It is our belief that this was an intentional act," Dallas Police Sgt. Warren Mitchell said. "We have started a criminal investigation.

When the leopard, Nova, escaped that morning, her disappearance forced the Texas zoo to close due to a "serious situation."

The zoo located the wild cat on-grounds during the afternoon.

Police are now saying the similar breach was found at a monkey habitat. Luckily, none of those animals escaped.

Officials say they are not sure if the incidents are related.

CNN Wire and the Associated Press contributed to this story. 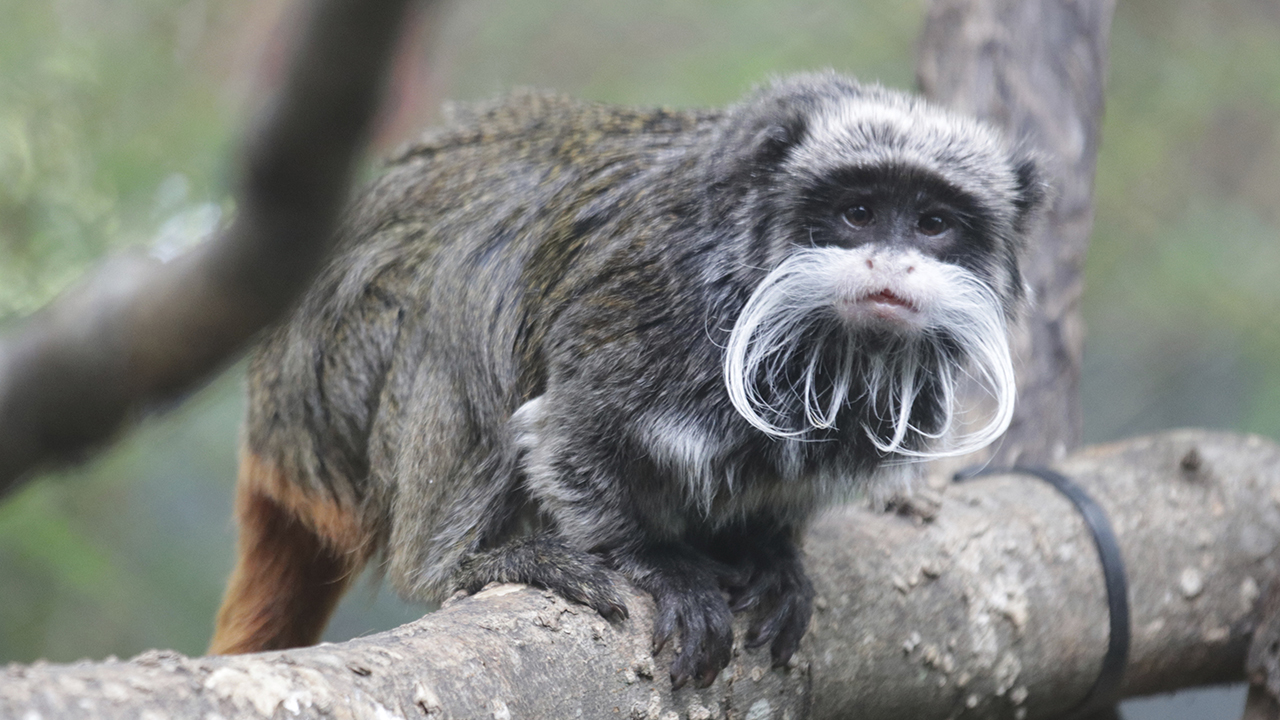 Back at Dallas Zoo, found monkeys get fed, snuggle up 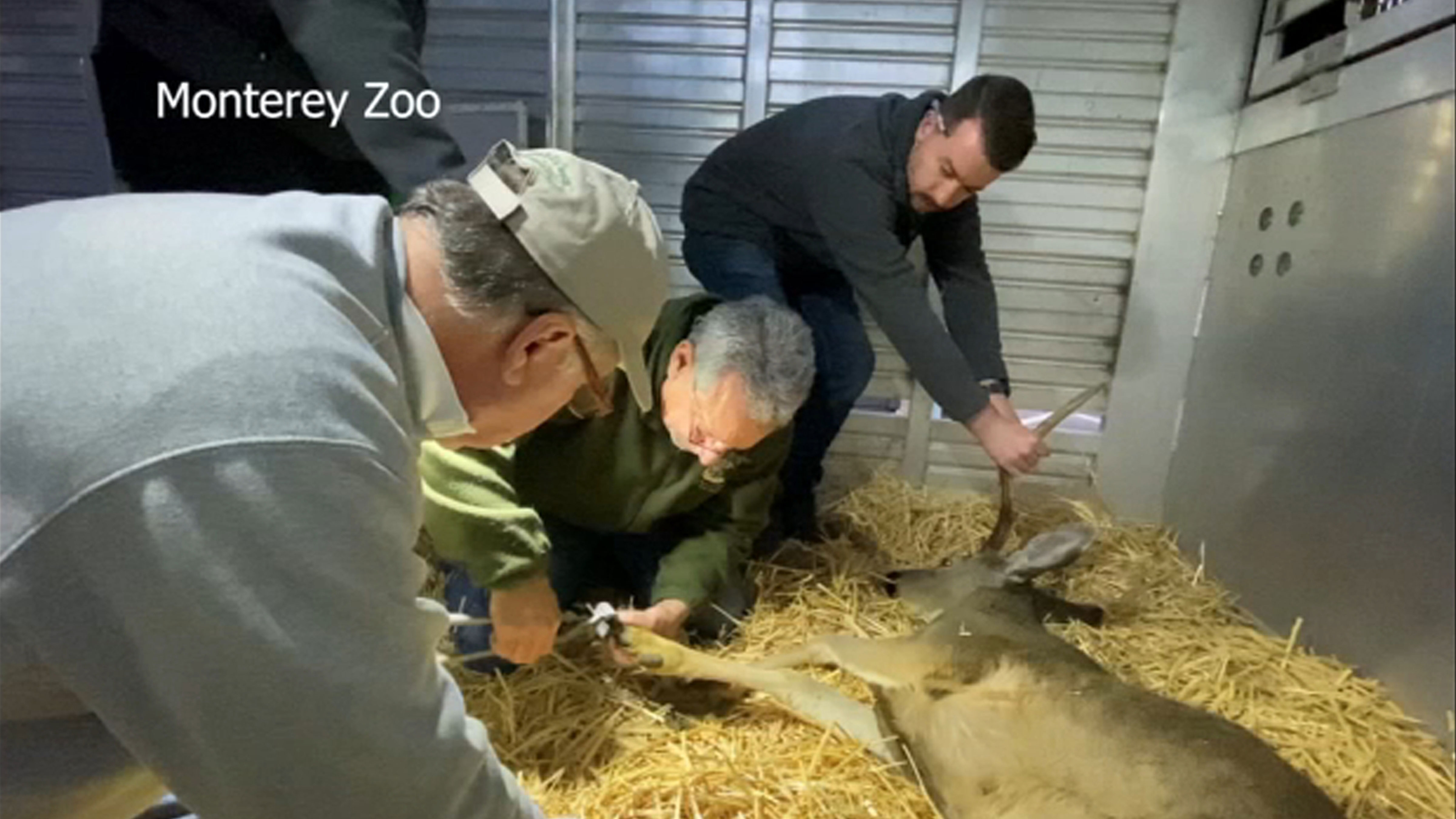 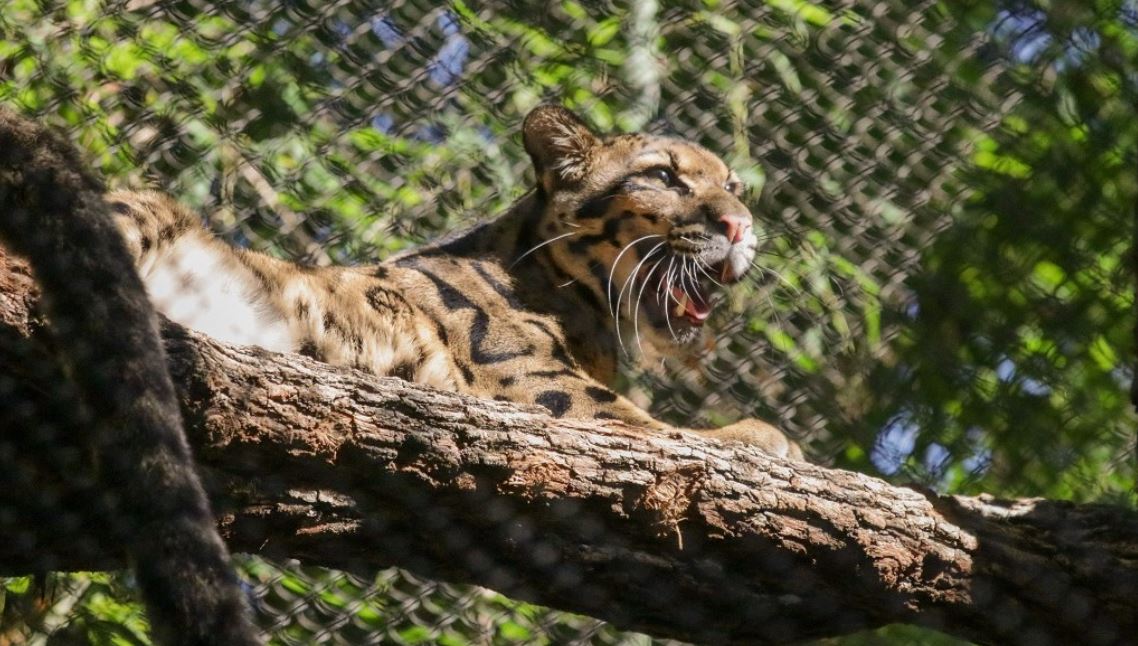