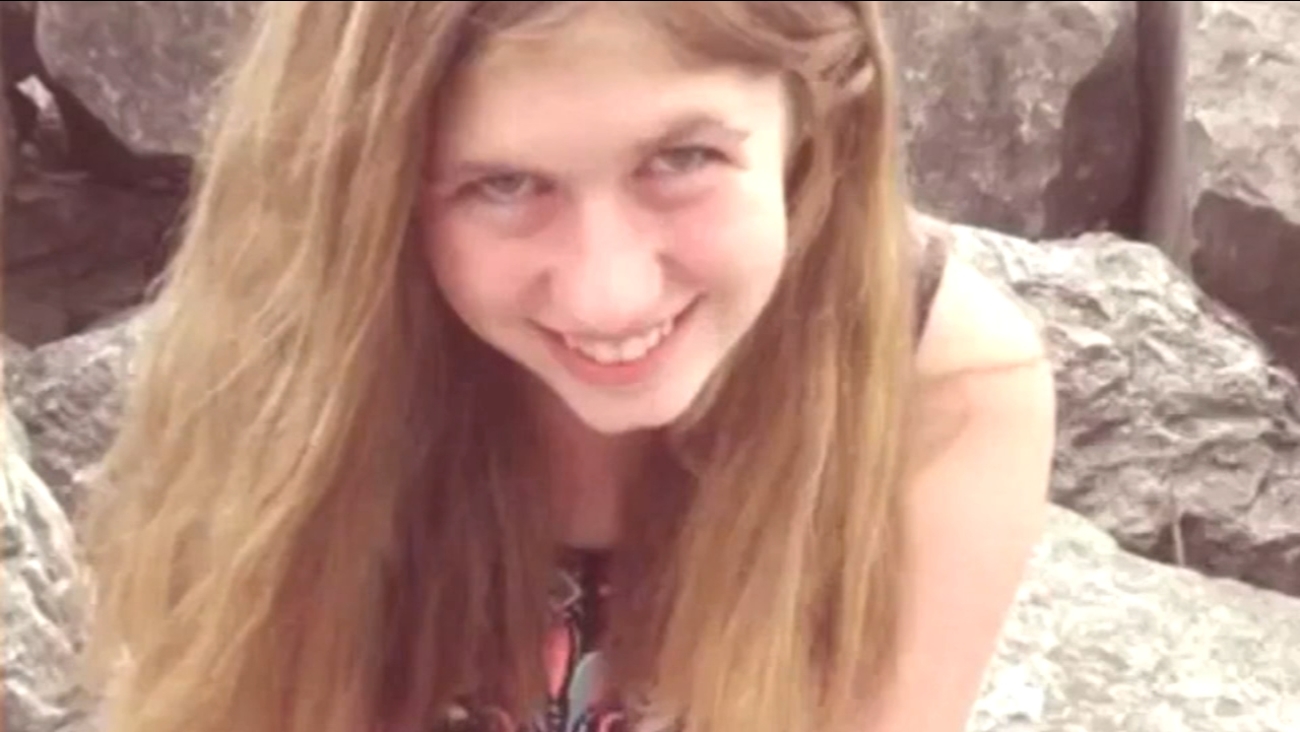 Two days have passed since Jayme Closs' parents were found dead and the 13-year-old girl vanished. But as investigators scramble to find her, few answers have emerged.

BARRON, Wis. -- Authorities on Monday called for 2,000 volunteers to help in a ground search for clues in the disappearance of a Wisconsin girl whose parents were gunned down in their home last week.

After an initial ground search on Thursday in which 100 volunteers helped search for clues into 13-year-old Jayme Closs' disappearance, Barron County Sheriff Chris Fitzgerald said such searches wouldn't resume unless investigators received a tip that justified them continuing.

Fitzgerald told The Associated Press on Monday that "something triggered" the decision to conduct another ground search that starts Tuesday, but he declined to elaborate. He said he didn't know the exact area of the search but said it would include the land around Jayme's home near Barron, a rural western Wisconsin city about 80 miles (130 kilometers) northeast of Minneapolis.

The sheriff's department received a 911 call from Jayme's mother early on the morning of Oct. 15. Responding deputies found someone had kicked in the door and that Jayme's parents had been shot to death inside. Jayme, who isn't a suspect in the killings, was missing.

The department posted a message on its Facebook page Monday asking for 2,000 volunteers to assist in the next ground search, which was scheduled to begin at 9 a.m. on Tuesday.