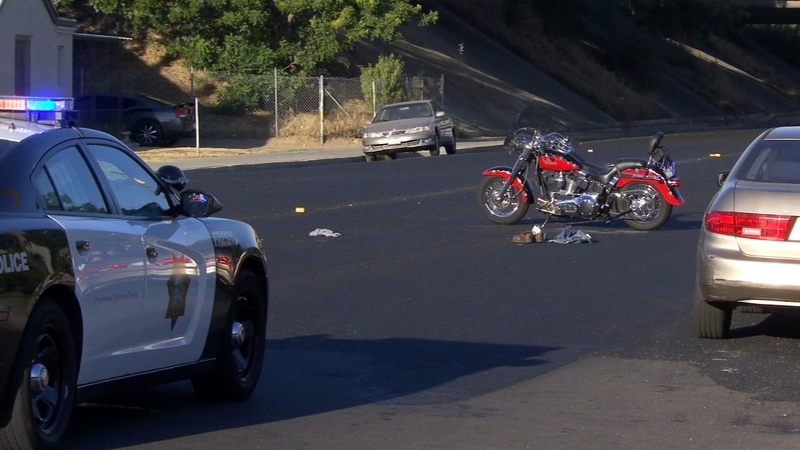 FRESNO, Calif. (KFSN) -- The Fresno County Sheriff's Office has identified the motorcyclist killed in a crash Monday night as Jimmie Crosswhite, 77, of Clovis.

---
A motorcyclist has died after breaking several bones in a crash Monday night.

It happened in the area of North Angus Street and East Olive Avenue around 6:30 p.m.

The cause of the crash is unclear, Fresno Police say. Officers arrived at the scene finding the rider with signs of broken bones.