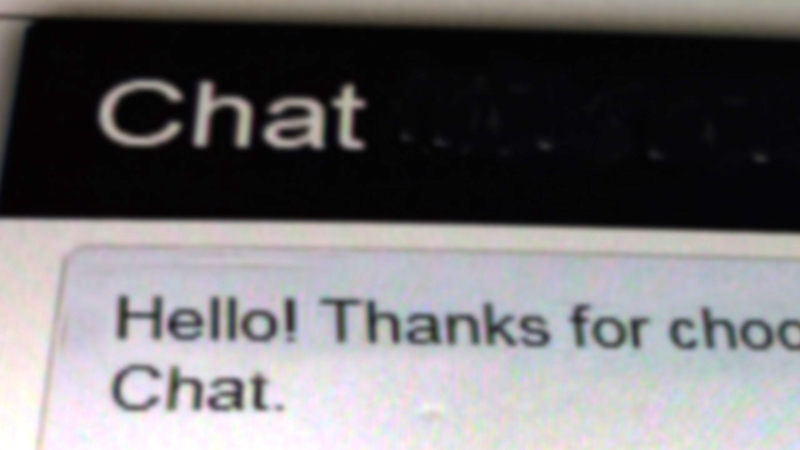 Are you speaking to a chatbot? There's a new law for that

SAN FRANCISCO -- Many new laws are taking effect in California on July 1, 2019. They affect gas prices, put chatbots on notice, regulate police body cameras and restrict ammunition sales. Here are some of the ones that will have a greater impact on our lives.

BOTS DISCLOSURE (Senate Bill 1001)
Your next online chat with a customer service department will likely begin with the words "Hi, I'm a bot." Beginning in July, companies must disclose if a customer is communicating with an automated system or "bot" either by telephone, website or social network. The intent is to cut down on fraud or deception by companies selling goods or trying to influence a person's vote in an election.

POLICE BODY CAMERAS (Assembly Bill 748)
Police departments in California will be required to release video and audio from body cameras within 45 days of an incident. The law applies only to cases when an officer fires a weapon or there is use of force that results in death or serious injured to another person.

BACKGROUND CHECKS (Proposition 63)
Anyone who wants to buy ammunition will be required to undergo an instant background check for felony convictions. The background check will cost $1 for each transaction. It does not limit the amount of ammunition a person is allowed to purchase.

HUNTING AMMUNITION (Assembly Bill 711)
Deadline to implement statewide ban on hunting ammunition that contains lead. A list of certified nonlead ammunition is posted on the California Fish and Game Commission website. Wildlife officers will be allowed to check a hunter's possessions to verify they are carrying nonlead ammunition. Lead ammunition can be recycled at shooting ranges or used for target practice.

MARIJUANA CONVICTIONS (Assembly Bill 1793)
The Department of Justice has until July 1, 2019, to review records and identify past marijuana convictions that may be stricken because the offense is now legal under Proposition 64, which legalized the recreational use of marijuana. San Francisco and Los Angeles County have already expunged more than 63,000 marijuana convictions.

DOCTOR DISCLOSURE (Senate Bill 1448)
Medical providers - such as physicians, chiropractors, acupuncturists and surgeons - must notify patients before beginning treatment if they have been placed on probation for violations like gross negligence, substance abuse, sexual misconduct or inappropriately prescribing medications. Medical providers on probation can continue practicing under restricted conditions.