1 dead, several hurt after violence breaks out at 2 Fresno-area parties 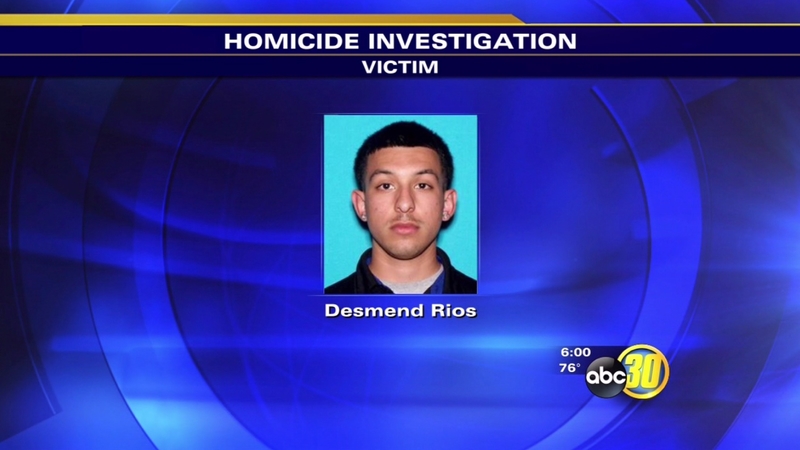 1 dead, several hurt after violence breaks out at 2 Fresno-area parties

Desmend Rios was only 19 years old when he was stabbed to death in Fresno County. Deputies say the homicide happened at a rural home near Temperance and Central avenues after a party got out of control early Sunday morning.

At least one other person was also stabbed, and is now recovering.

Investigators detained several people when they got to the party but haven't made any arrests.

Shortly after this stabbing broke out, a separate fight was taking place in Central Fresno. Police say several people were shot outside a gang-related party at Effie Street and Illinois Avenue.

One person was shot in the head. That victim was in critical condition when he arrived at the hospital, and officers say they don't know if he will survive.

One witness, who didn't want to go on camera, says he saw four gang members attack and shoot the victim. The man says he's seen an increase in gang-related violence in his neighborhood and no longer feels safe.

At this point, no suspects are in custody for either the shooting or the homicide.