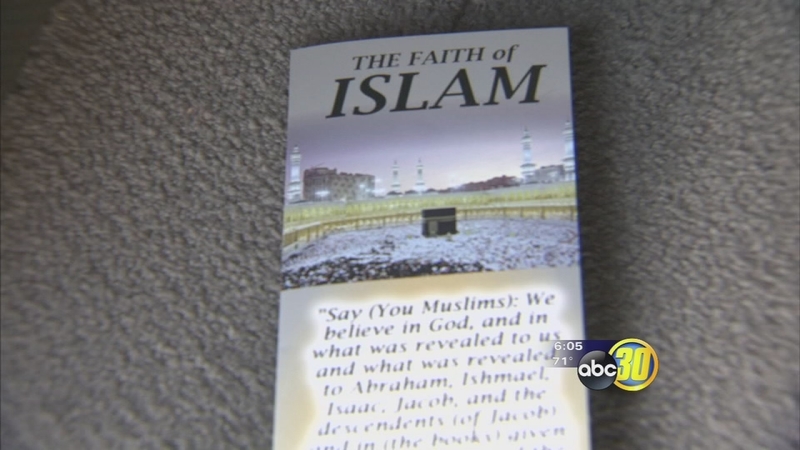 FRESNO, Calif. (KFSN) -- Acts of terrorism can often cast shadows of suspicion over Muslim communities around the world, but on Thursday Fresno Pacific University hosted an informational discussion which sought to differentiate ISIS from Islam.

The attacks in Brussels are still fresh in the minds of many Americans.

"Muslims are a peaceful people who just want to live in the community and do good and be productive citizens," Nekumanesh explained. "ISIS is a geo-political organization that wants to destroy. Big difference."

The discussion was organized by Fresno Pacific senior Nuriddin Ziyadinov. Nuriddin is a native of Kazakhstan who felt it was important people understood his religion a little better.

"The better turnout the better the mesage will be spread out," Ziyadinov said. "Even if we change one mind, one heart, that is a successful day for us."

Professors felt the session served as a valuable teaching opportunity for students.