Investigators say Steven Montes secretly recorded underage female band members who he instructed to try on uniforms. Montes taught band for one year at Divisadero Middle School in Visalia, as well. Visalia Unified officials say they're looking into, but hoping not to find any victims from this campus.

Montes is facing serious criminal charges. Investigators say he was on suicide watch following his arrest. A student reported finding a hidden camera in a classroom Friday at Riverdale High School.

Sex crimes detectives say the camera recorded her and at least one other student undressing as they tried on band uniforms at Montes' request.

"We've been in contact with the Visalia Police Department and the Fresno Sheriff's Department, and we're fully cooperating with the investigation," said VUSD Superintendent Dr. Craig Wheaton. "We certainly hope that there are no victims in Visalia."

Wheaton says Montes also taught band at Divisadero Middle School during the 2012-2013 school year. He served at a few elementary schools in the district that year as well. There were no complaints about Montes in Visalia.

At Riverdale High School, where Montes began working last year, students also say there were no red flags. "I was in shock because he seemed okay, he seemed normal," said Jesse Velasco.

Fresno County Sheriff Margaret Mims says it will take weeks to search through the accused teacher's digital belongings. "Several additional computers and other media devices were recovered from various locations during the investigation," Mims said.

Riverdale Unified's superintendent says as soon as the investigation began Montes resigned from the high school. "It's important to note that creating a trusting and safe environment is a top priority for our district and we will continue to do that," Pete Faragia said. "We will work close with any students and families affected by this situation."

Montes lives in Visalia with his wife and kids. He bailed out of jail Saturday. State or federal charges are expected to be filed soon.

School officials say if there are any victims that come forward, it's best to report the alleged crimes to police. 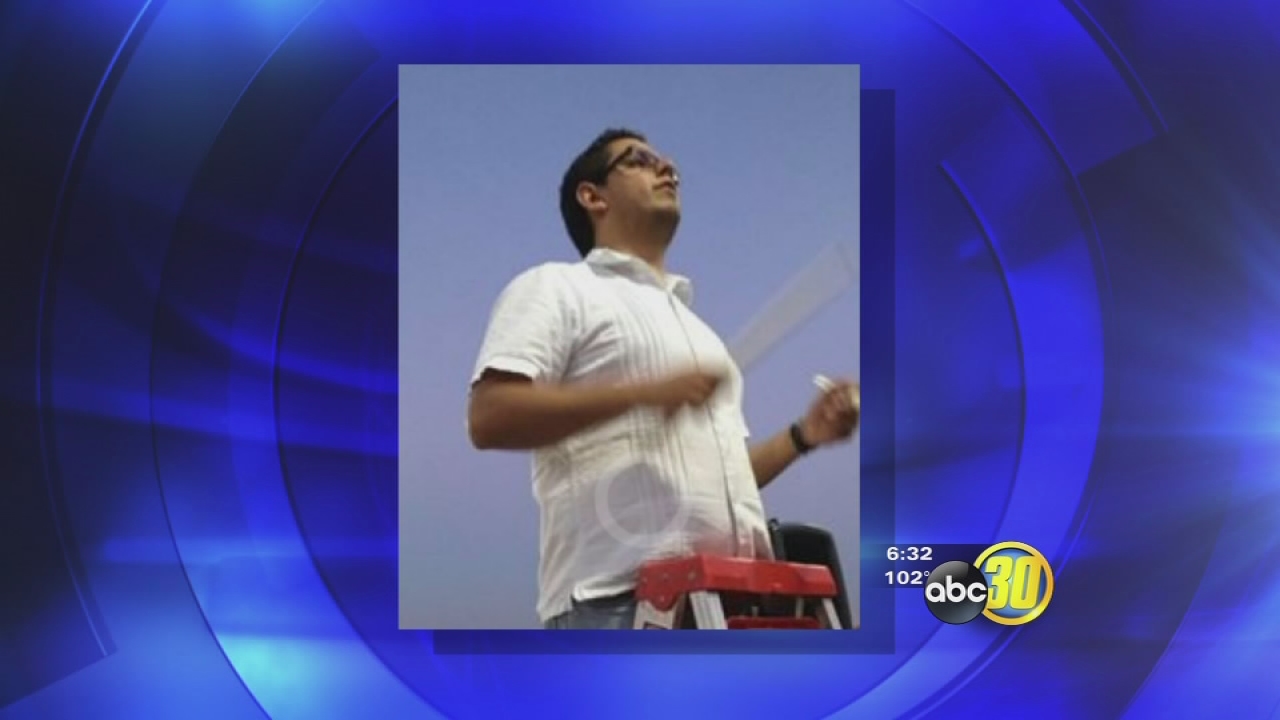