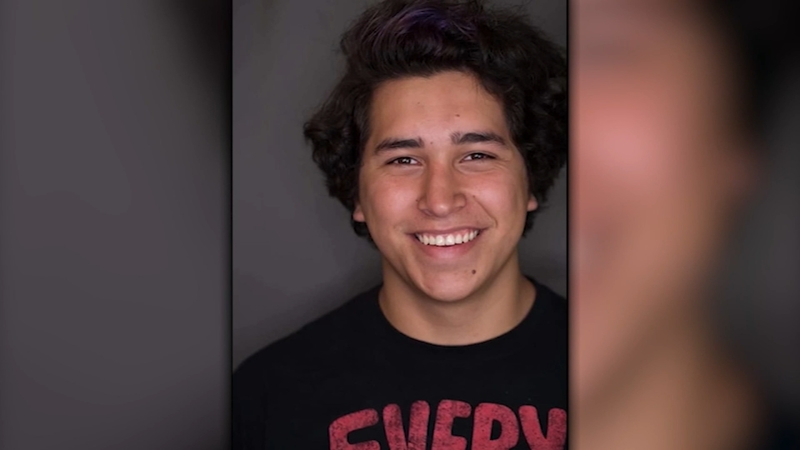 OAKHURST, Calif. (KFSN) -- An Oakhurst family is still desperate for answers after the hit and run crash that killed 20-year-old Eben Hammond in July.

"It's horrible for someone to have to tell their young kids, your uncle is not here no more," said his sister Channa Hammond.

Eben never came back through Channa's front door the night of July 7th. A late night of skateboarding took a turn no one expected when the California Highway Patrol says a vehicle hit Eben from behind, near Road 427 and Elliott Drive.

Eben's friends skating in front of him that night say the hit and run vehicle took off into the dark night so quickly, that they didn't even have a chance to identify it. Eben died at the scene.

"We sat there. They could have helped us or something," said Channa. "We were just out there on the road in desperate need of help."

Now his family is desperate to know who was behind the wheel.

"To vanish in a community like this, you don't do by yourself," said Eben's godfather, Matt Sconce. "Somebody knows who it was and that person is not telling anybody."

Sconce has started a GoFundMe to raise a $10,000 reward for anyone who can provide information that will lead to the arrest of the runaway driver.

Tuesday night, Eben's loved ones held candles on a street corner in Oakhurst, shedding light on the unanswered questions and remembering the young man taken too soon.

"The piano. He could sing. He always acted in the Golden Chain Theatre up here. He was an artist," said Sconce. "He was a light to everybody in the community."