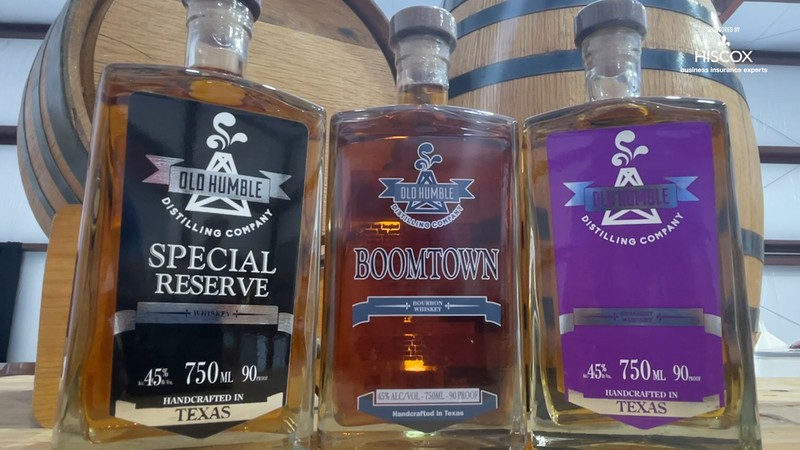 HUMBLE, TEXAS -- Move over, Kentucky! Some of the best whiskey and bourbon in the world is being handcrafted in the Lone Star State.

Breda first began experimenting with brewing beer before he became a whiskey enthusiast and received his Texas distillers license. At his one-man shop in Humble, Texas, he controls every part of the whiskey-making process by hand, from distilling to bottling and labeling.

"The industry in Texas is relatively new," said Breda. "One of the really cool things about small producers versus the large producers is that we can do a lot of cool things with our whiskeys. You can take a small portion of your batches and put it into cabernet barrels or put it over toasted pecans. You can take a couple hundred gallons of your batch and do that and sell it out of your tasting room."