The first theft, happened Thanksgiving morning. In just 5 minutes, almost 5,000 dollars worth of merchandise stolen. Police say these two men are clearly experienced in what they do.

Their faces have been spotted inside specialty vitamin stores across California. Police say these frequent shoppers are actually grand theft suspects. Their reason for stealing detectives are still trying to understand.

Lt. Mark Hudson of the Fresno Police Department said, "Yeah, this is the first we've heard of this type of theft."

So far the two men have been connected to three cases. Once at a Fresno Sprouts, and twice at a Clovis Sprouts.


Sgt. Jim Koch of the Clovis Police Department said, "They may be traveling up the 99 corridor and hitting different stores."

Police say the two men appear to be using the same strategy. Entering the store with baggy jackets and stuffing them full of bottles.

"I believe an alert went out to other Sprouts stores that these two males are going in to steal vitamins," Lt. Hudson said.

Police are still trying to tally all of the missing merchandise. One of the store managers told us the thieves seemed to go after high ticketed items. Supplements for energy and heart health

"Somebody may be taking something specific for something they are creating. We are not sure of that at this time, or if they are just taking vitamins to sell on the black market," Sgt. Koch said.

Sprouts alone has reported losses in the thousands police are hoping to catch the men before more sighting are reported.
Report a correction or typo
Related topics:
fresno countyshopliftingtheftvitamins
Copyright © 2020 KFSN-TV. All Rights Reserved.
SHOPLIFTING 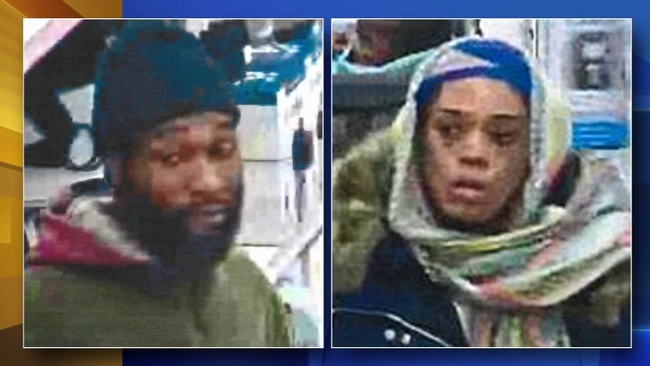 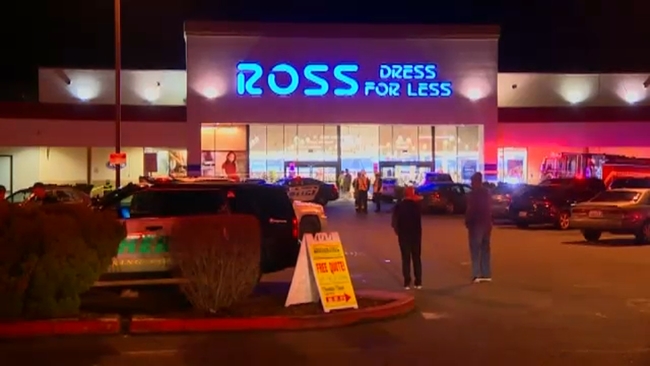 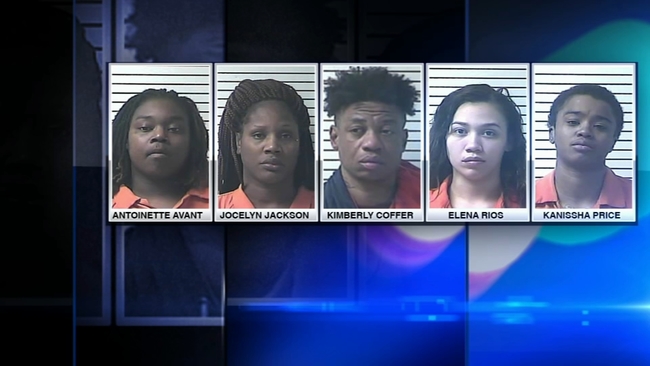