2 hospitalized after shooting in Parlier 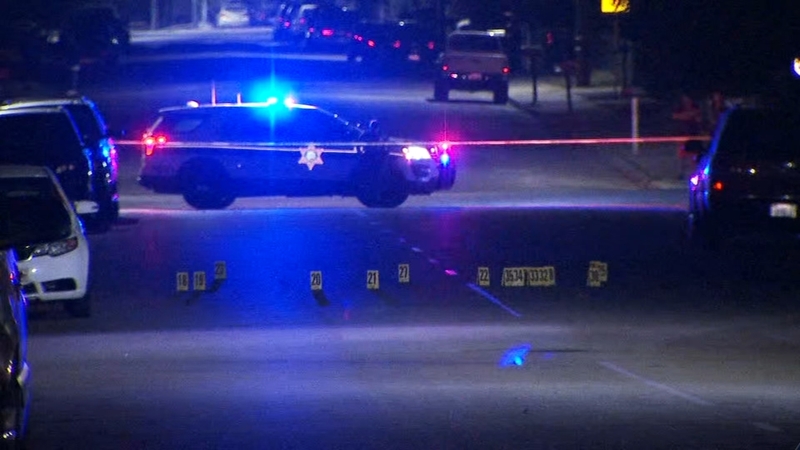 2 hospitalized after shooting in Parlier

Officers responded to reports of shots being fired just after 11 pm at Wrico and Young Avenues, near Manning and Academy.

When they arrived, they found a man and a woman with gunshot wounds.

The victims were rushed to a nearby hospital and are expected to recover.

Investigators say they found several shell casings at the scene.

At this point, it's not yet known what led to the gunfire. Officers have not released any information about the shooter.