On the last agenda of the 2015-16 school year school, board members are expected to discuss and approve increasing the salaries of several high ranking administrators, including Superintendent Michael Hanson.

FRESNO, Calif. (KFSN) -- UPDATE: The Fresno Unified School District states that the agenda item has been removed from the meeting.

Fresno Unified's school board is getting ready for its last meeting of the school year and on the agenda is an item that some people disagree with.

On the last agenda of the 2015-16 school year, school board members are expected to discuss and approve increasing the salaries of several high-ranking administrators, including Superintendent Michael Hanson.

The proposal has some local teachers, including members of the Fresno Teachers Association, upset and shocked.

According to the California State Controller's Office, Hanson is the second highest paid school superintendent in California, second only to Los Angeles Unified with a total compensation of $424,617.

Finley believes the money used towards raises should instead go to the classroom.

"When you look at the test scores when you look at what's happening in the district tin terms of student outcomes and we haven't arrived at the spot we need to be at," he said.

Right now Hanson and several other administrators are the subject of a federal investigation into questionable construction deals and the use of voter-approved bond money.

"Right now, he's under federal investigation and to think he deserves a raise at this point in time," Finely said. "I think we need to wait and see how the investigation turns out and if there's no wrongdoing on his part and some of his administrators then maybe we can talk about a rise at that point."

Teacher who inspired 'Abbott Elementary' continues to inspire others 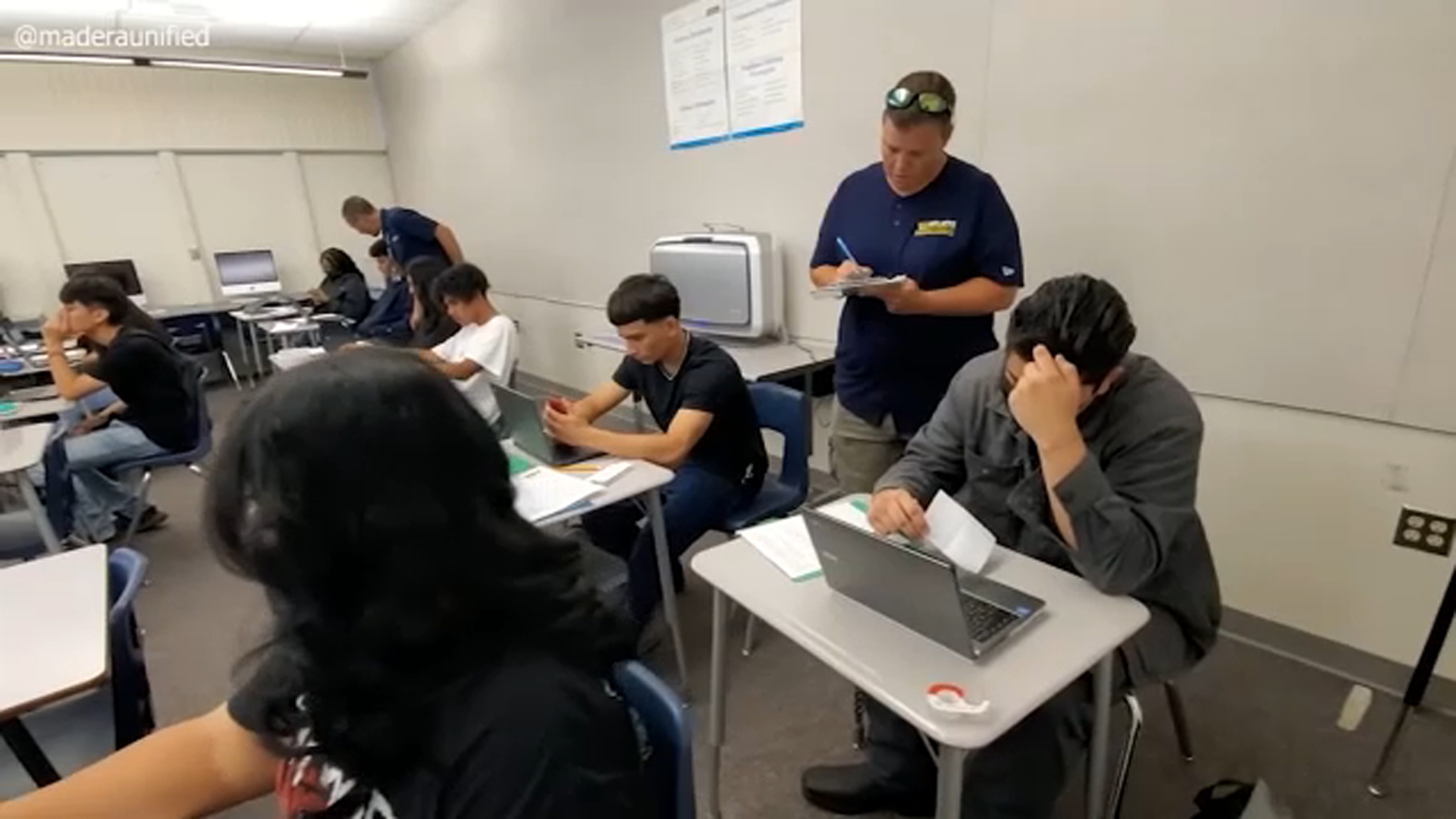