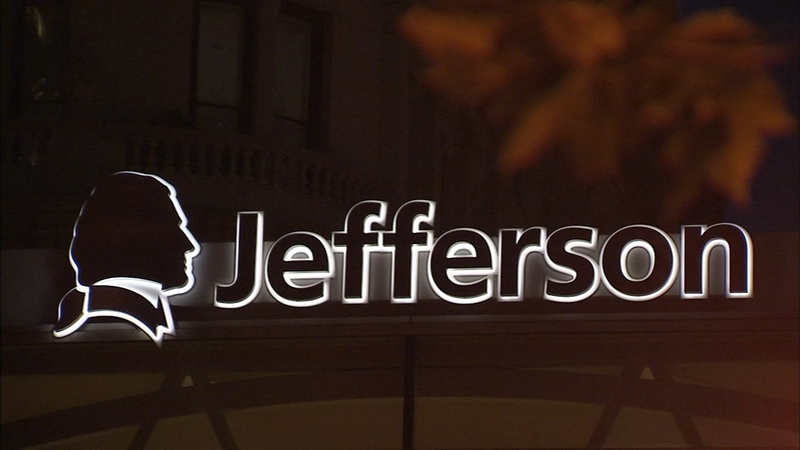 Police say a domestic incident between a sick father and his daughter escalated into a stabbing around 7 p.m.

According to police, the daughter attempted to stab her father instead she stabbed a nurse.

The nurse, a 42-year-old man was stabbed once in the leg. He is in stable condition.

The father, a 55-year-old man, was also injured after his daughter smashed a soda can over his head, causing a gash. He is also stable.