The victim was 25-years-old and his brother also works on the same police force.

A 25-year-old police officer was killed traveling to work for the start of his shift when he was hit by a driver going the wrong way on the highway.

The incident occurred close to midnight on Tuesday at approximately 11:48 p.m. when Jacob Arellano of the Dallas Police Department was driving to work going northbound on Spur 408 near Kiest Boulevard in Dallas, Texas, when the SUV he was driving was struck by a vehicle driving southbound in the same lane.

"Officer Arellano was driving in the middle of the three lanes when a sedan going southbound in the northbound lanes hit the off-duty officer's vehicle head-on," the Dallas Police Department said in a statement announcing the tragic accident on social media. "The crash caused the officer's vehicle to go into the right lane where it was hit by a tractor trailer. The officer's vehicle rolled several times and stopped on the right shoulder of Spur 408."

Following an initial investigation, the Dallas Police Department determined that the wrong way driver may have been intoxicated, authorities said. Police did not give any further information on their ongoing investigation or the current condition of the suspect involved in the crash.

Arellano had been a member of the Dallas Police Department since June of 2019 and worked in the Northwest Patrol Division. He is survived by his parents, girlfriend and infant child as well as his brother who also works as a Dallas Police Officer. 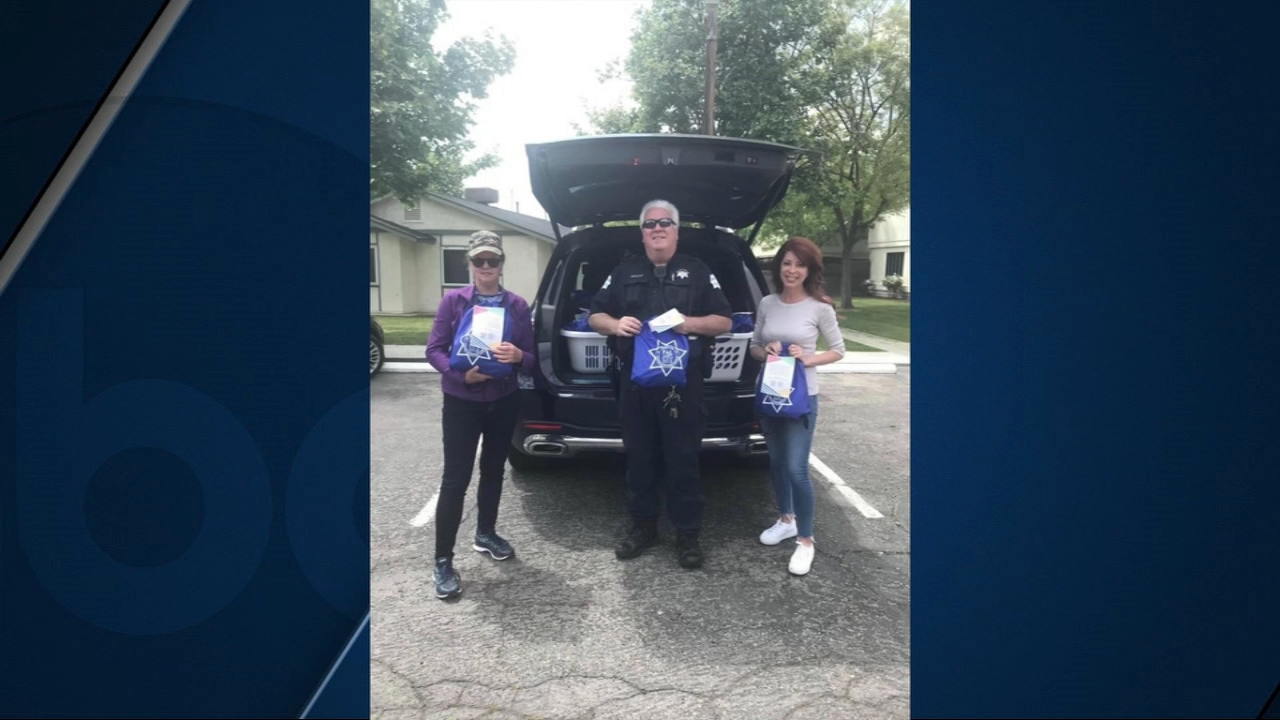 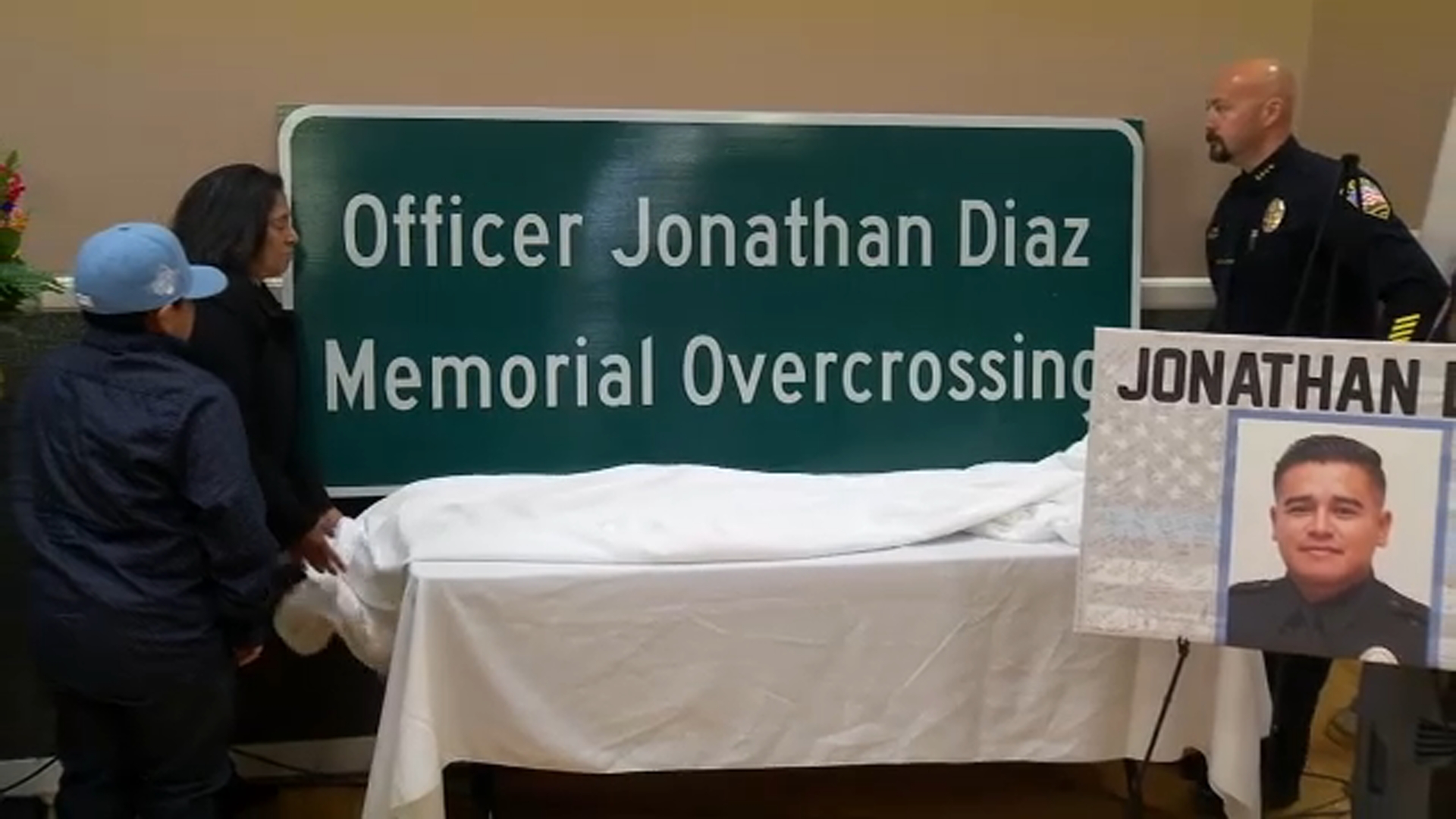